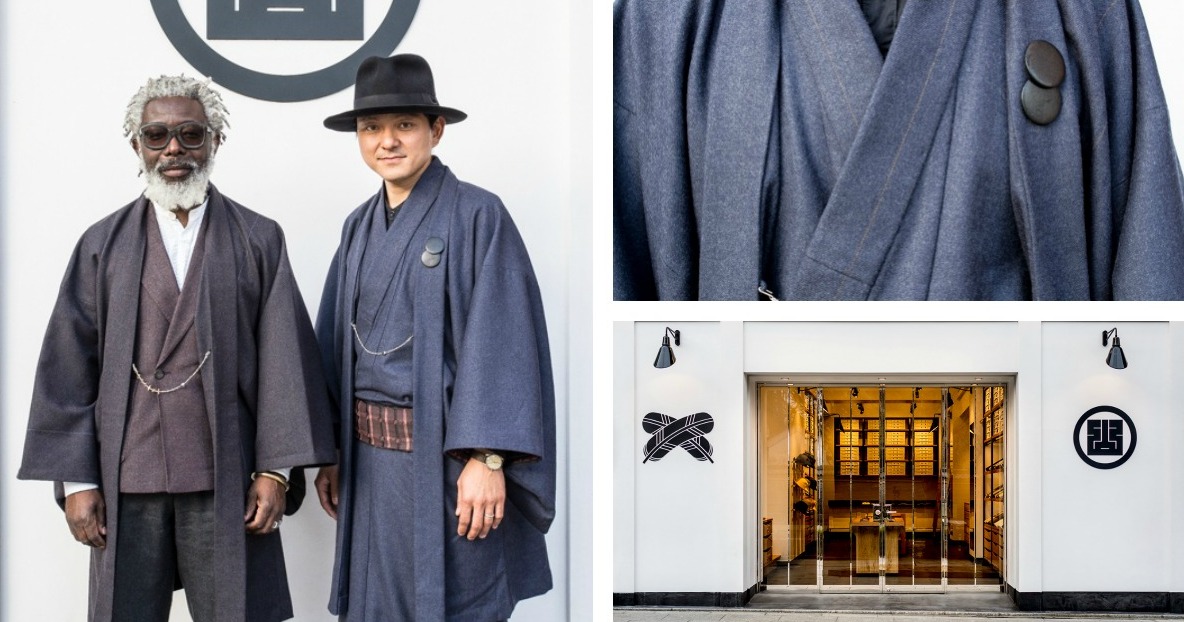 For years Westerners have experimented with wearing traditional Japanese clothing like the kimono and jinbei. The results have, at best, been mixed. Let’s just say that it takes a certain type of non-Japanese man or women to wear a kimono without looking out of place. I for one, have never even felt the urge to try, that is until my recent encounter with the T-Kimono. 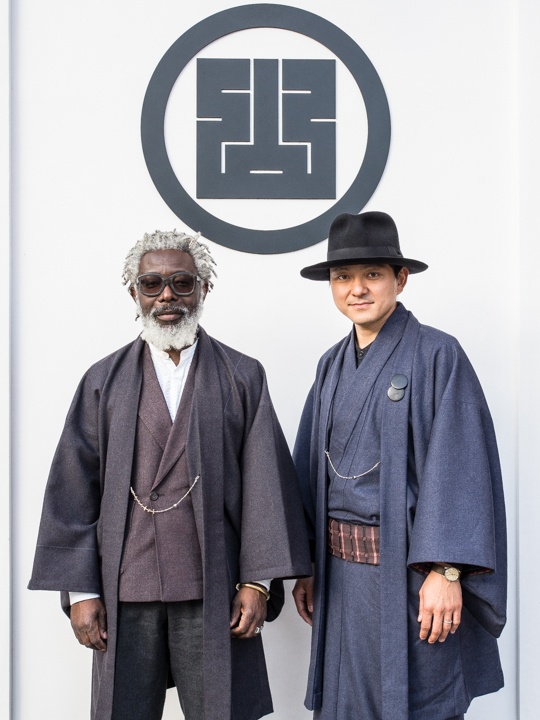 The T-Kimono is a collaboration between Norwegian tailor and designer T-Michael and Japanese company Y. & Sons. T-Michael is one of the masterminds behind Norwegian Rain, a successful bespoke fashion brand that specializes in waterproof outerwear (the brand actually attributes Japan as a major influence and says that their first ever order was from a shop in Tokyo). Y. & Sons is an offshoot of major Kimono retailer Yamato, and is distinguished by their efforts to modernize the kimono for a younger, hipper, male audience. They began operating in 2015 and currently have a shop in Tokyo. 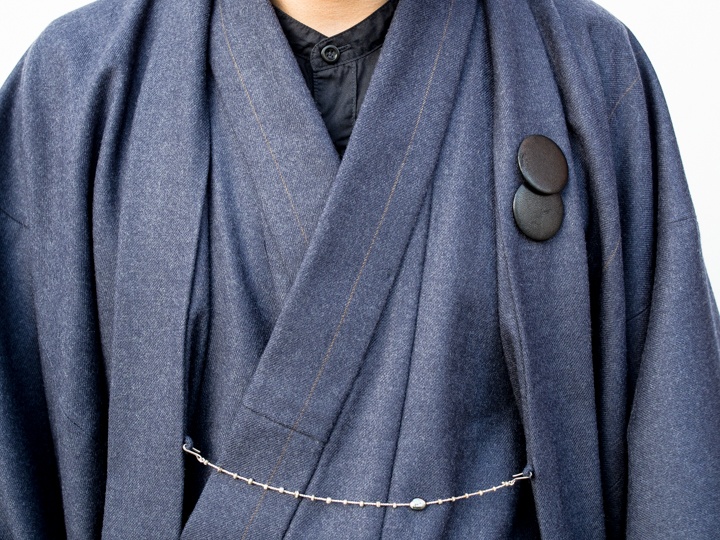 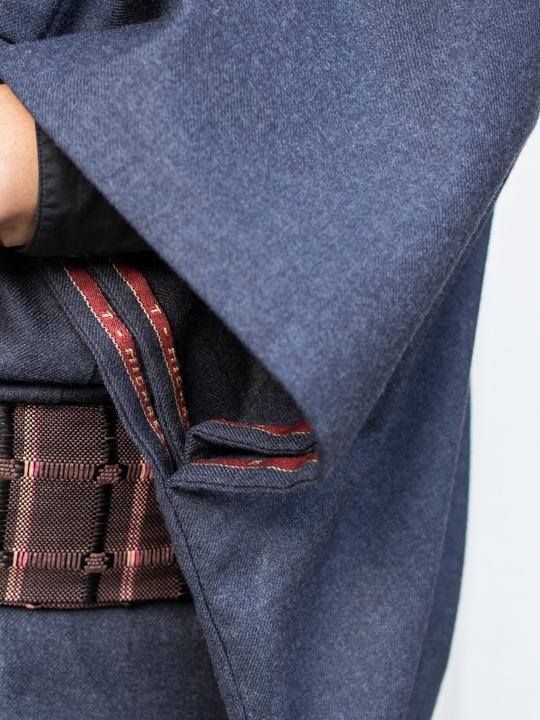 The T-Kimono is a wool-suit kimono that was developed in collaboration between T-Michael and Y. & Sons. The line of kimonos debuted at Pitti Uomo earlier this year. The fabric features a heavy flannel cloth with a mono stripe running through the entire length. Suits are known for their tailored, structural curves; kimono’s are known for their untailored straight lines. The objective of creating beautiful drapery around the body is very similar to the concept of tailoring. The difference is that suits are meant to fit the body while kimonos are meant to be more loose fitting. By uniting these similarities and differences, the team has managed to create a stunning garment that unites the best of both worlds. 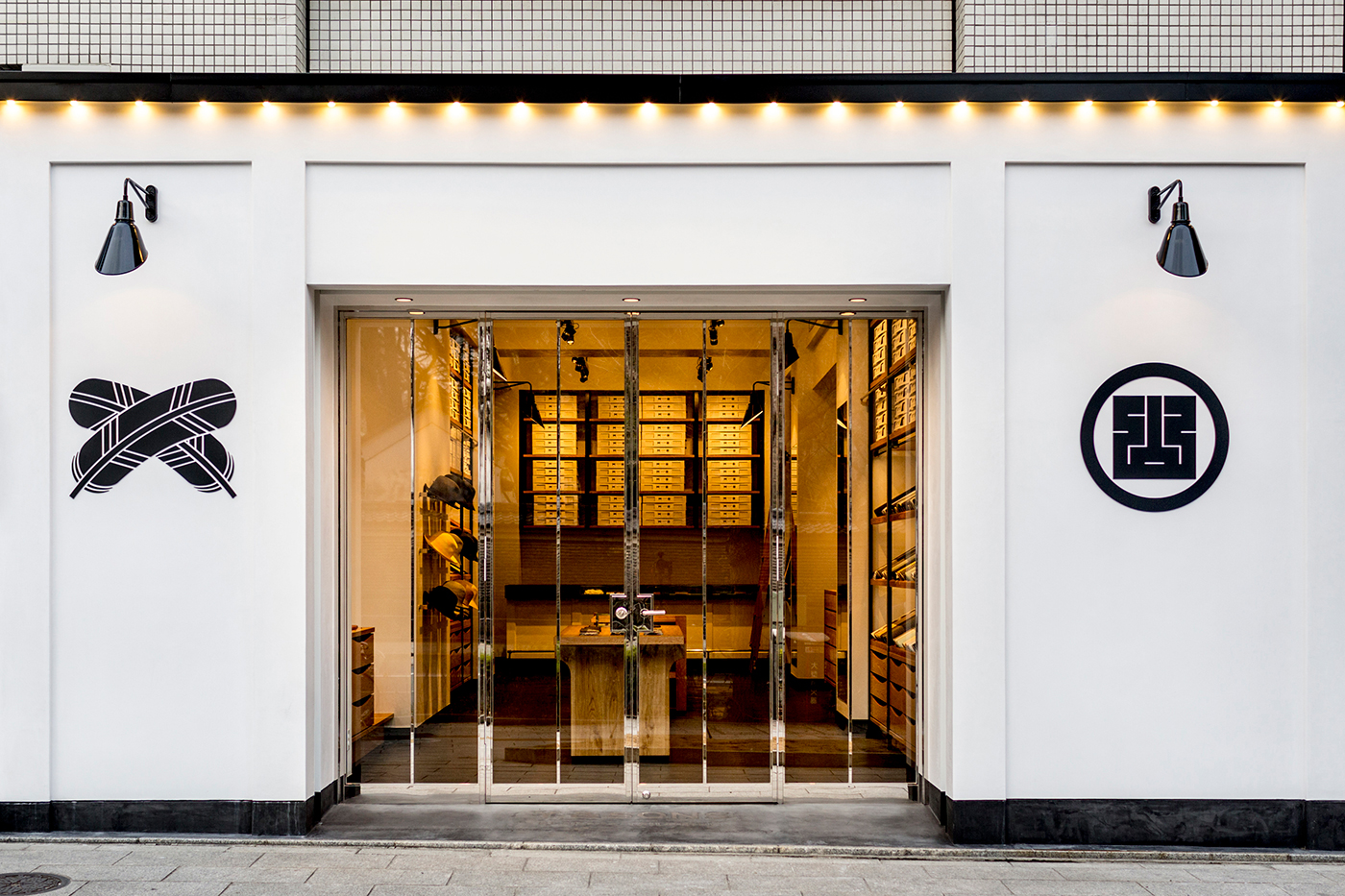 If you’re interested, also check out some styles from the Y. & Sons 2017 look book. You’ll be surprised how modern the kimono can look: 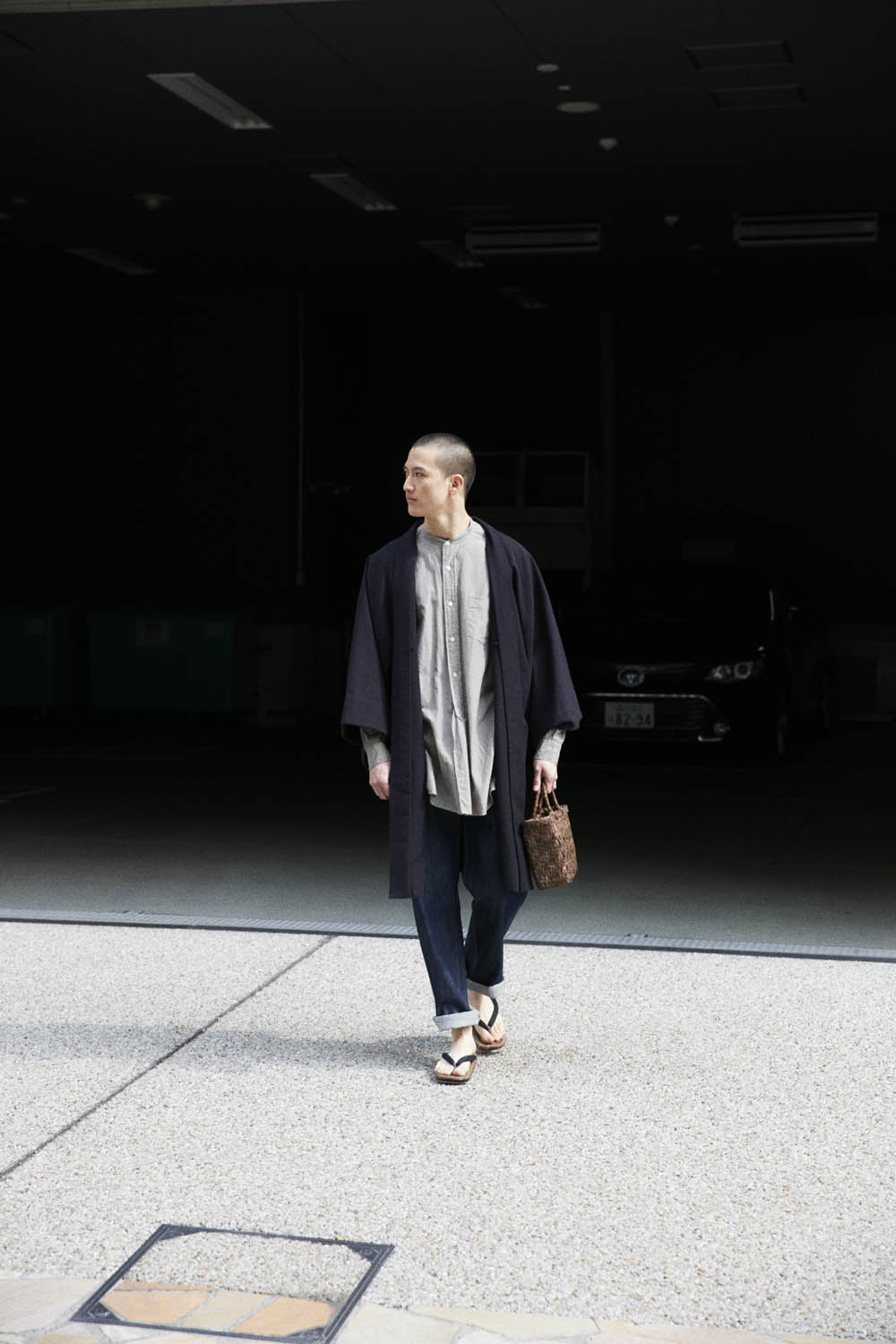 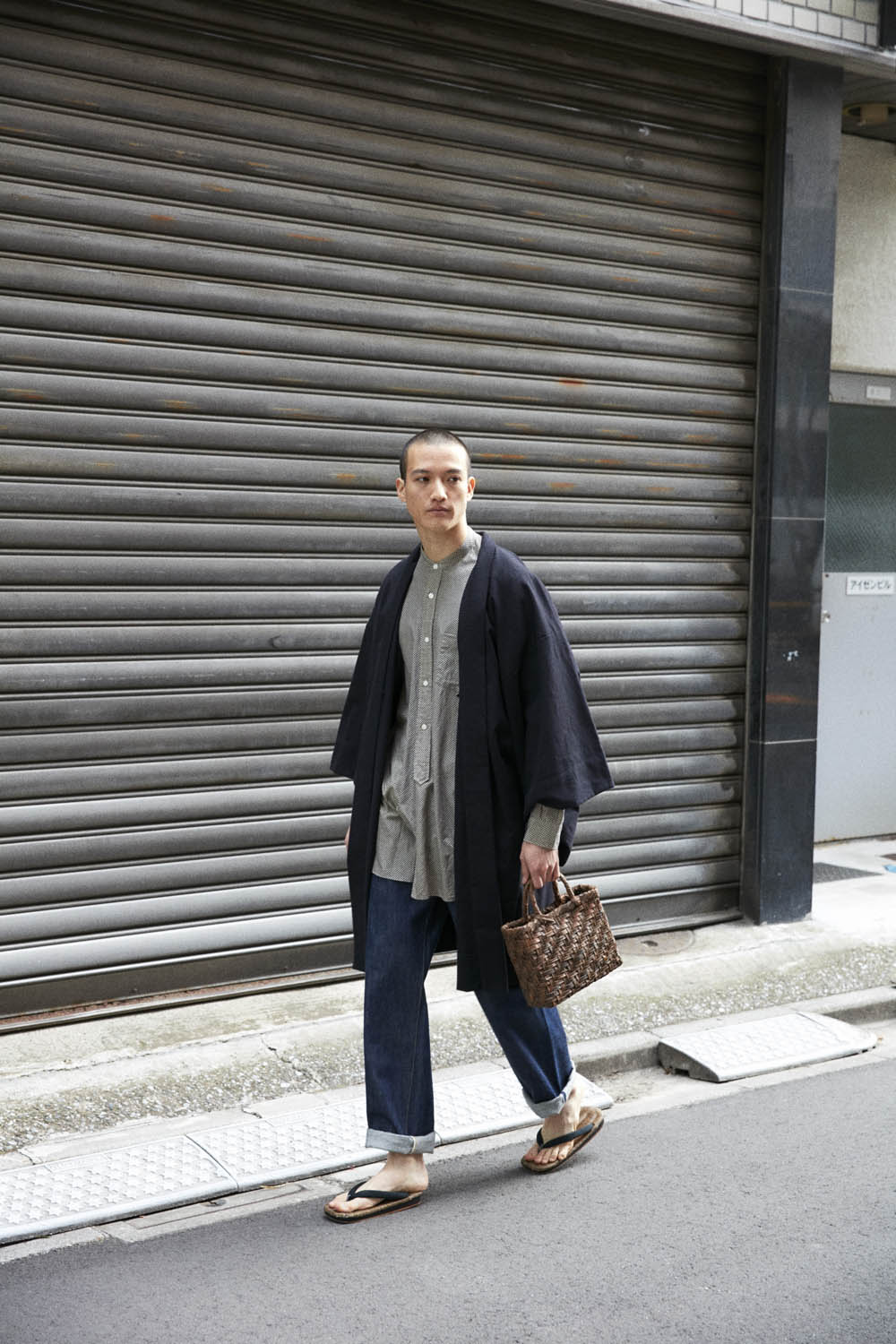 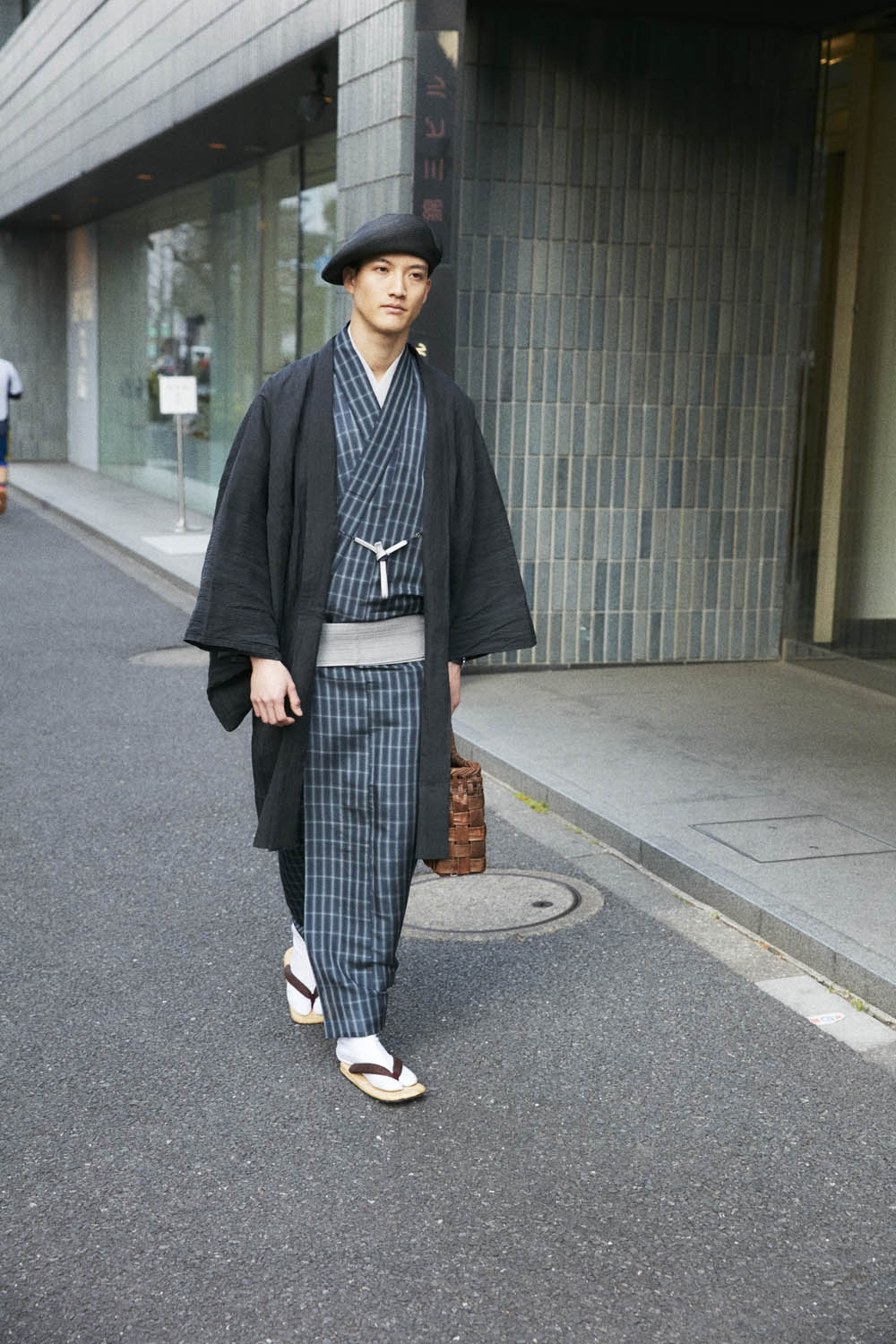 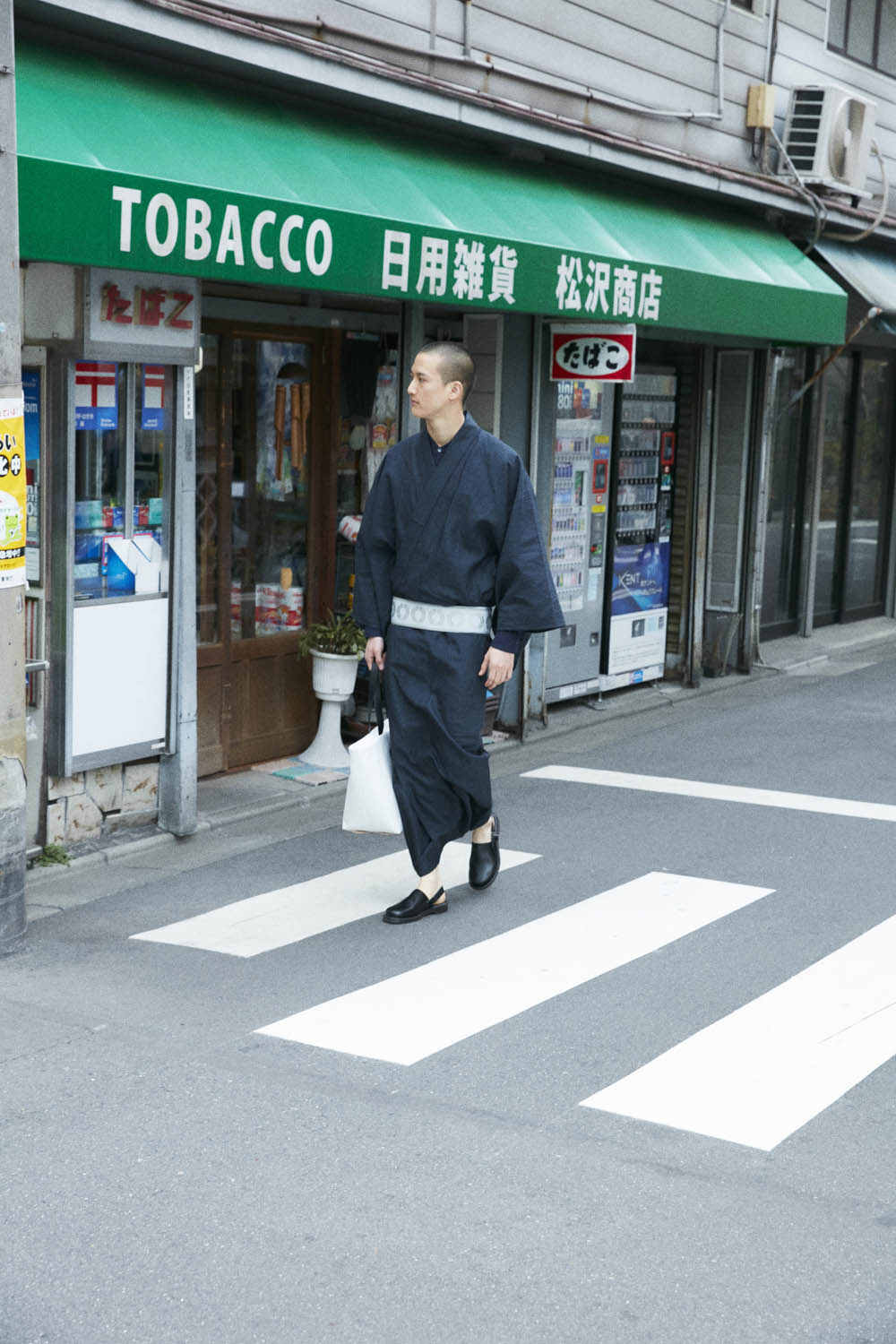 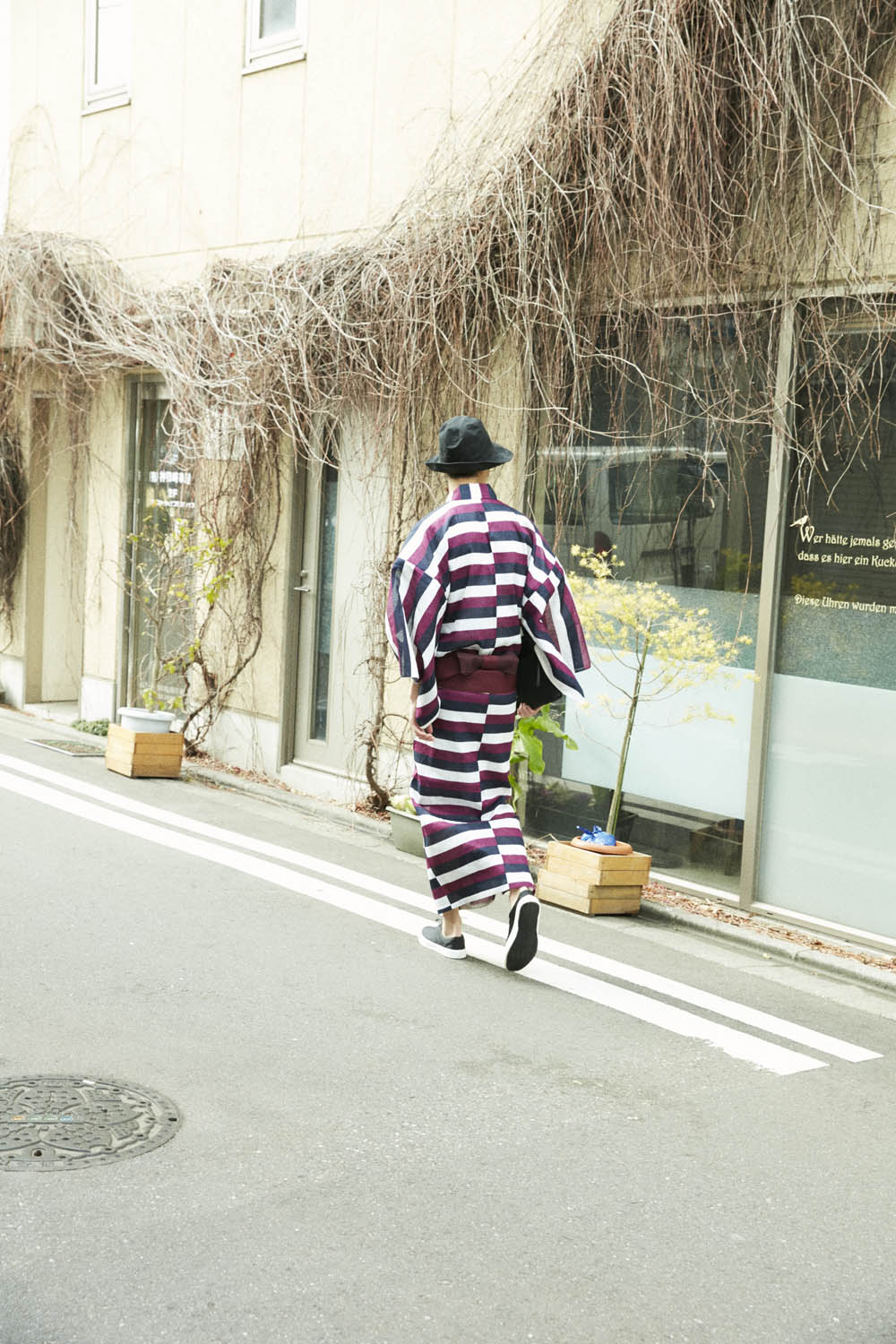 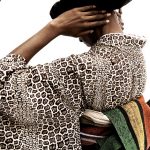 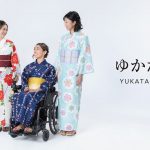 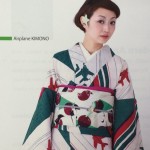 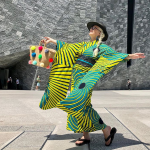 Keep Cool This Summer With the Komorebi Uchiwa