MUJI Hotel Coming to Ginza in 2019 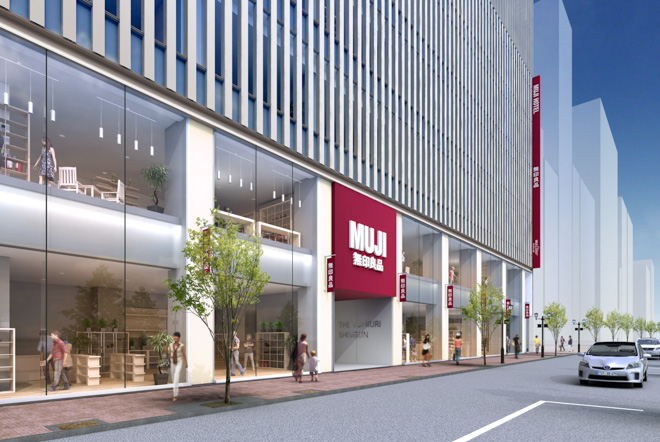 the facade of the planned MUJI Hotel in Ginza, opening Spring 2018

MUJI, our favorite minimal lifestyle retailer, announced plans to open Japan’s first MUJI Hotel in Ginza. The Hotel will be housed within a new building being jointly-developed by Mitsui Fudosan and Yomiuri Shimbun and will open in the Spring of 2019. 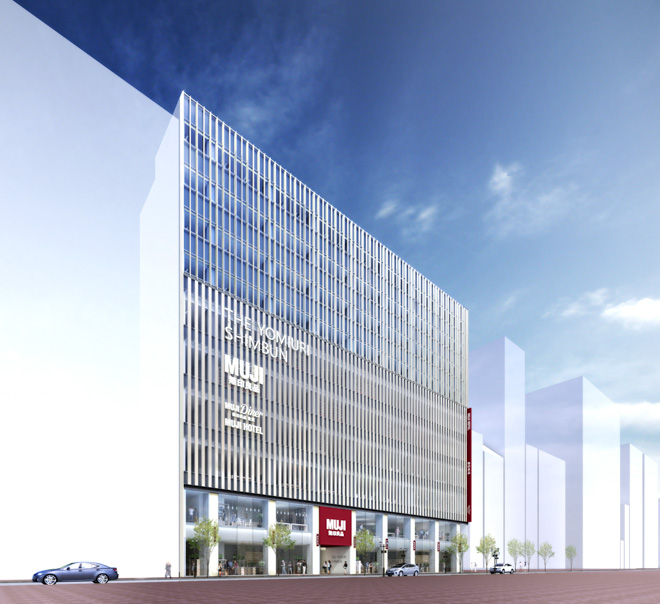 The planned development, located in Ginza 3-chome (map), will be a 10-story building with floors 1-6 being turned into the world’s largest MUJI flagship store. A section of floor 6 and the remaining floors 7-10 will be the MUJI Hotel. Expect rooms to be decked out entirely in MUJI furniture and amenities.

The Ginza MUJI Hotel, while a new initiative for the Japanese market, will not be the world’s first. The news comes just 2 months after MUJI announced that they were building their very first hotel in China’s Shenzhen. MUJI HOTEL SHENZHEN will open around the end of 2017. Below are some miniature models of the Shenzhen location to give you an idea of what the interiors might look like. 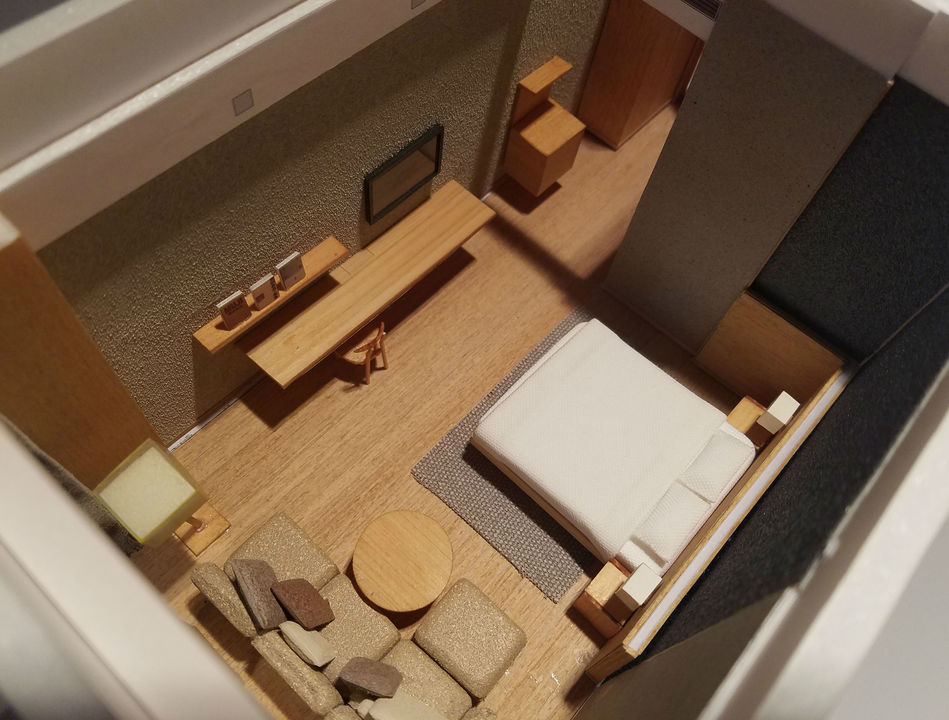 a miniature model of the lobby of the MUJI Hotel Shenzhen 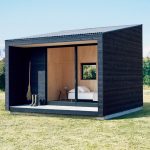 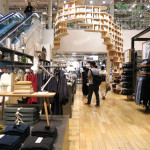 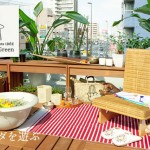 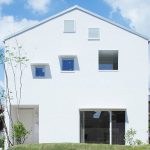