We are only guests on this planet. “In the day after humans disappear, nature takes over and immediately begins cleaning house – our houses,” wrote Alan Weisman. And that’s exactly what happened in Fukushima where, 6 years ago, residents were forced to evacuate due to the nuclear disaster that unfolded in the wake of the Great East Japan Earthquake.

Tetsuro Takehana, who spent 10 years in Fukushima as a child and is now a staff photographer for the Asahi, recently visited the “difficult-to-return zones” to capture its current state. “It was as if time had stopped,” he says. “And yet the grass and trees continue to grow.”

Indeed, in striking aerial footage captured by the photographer, the resilience and tenacity of mother nature is on full display, and we see how quickly the trees, grass and vines have reclaimed the earth. Cars appeared buried in a sea of green, weeds grow from cracks in the parking lot like pulsing veins and rampant vines have climbed to the roofs of houses and condominiums. It won’t be long before this land is completely swallowed up. 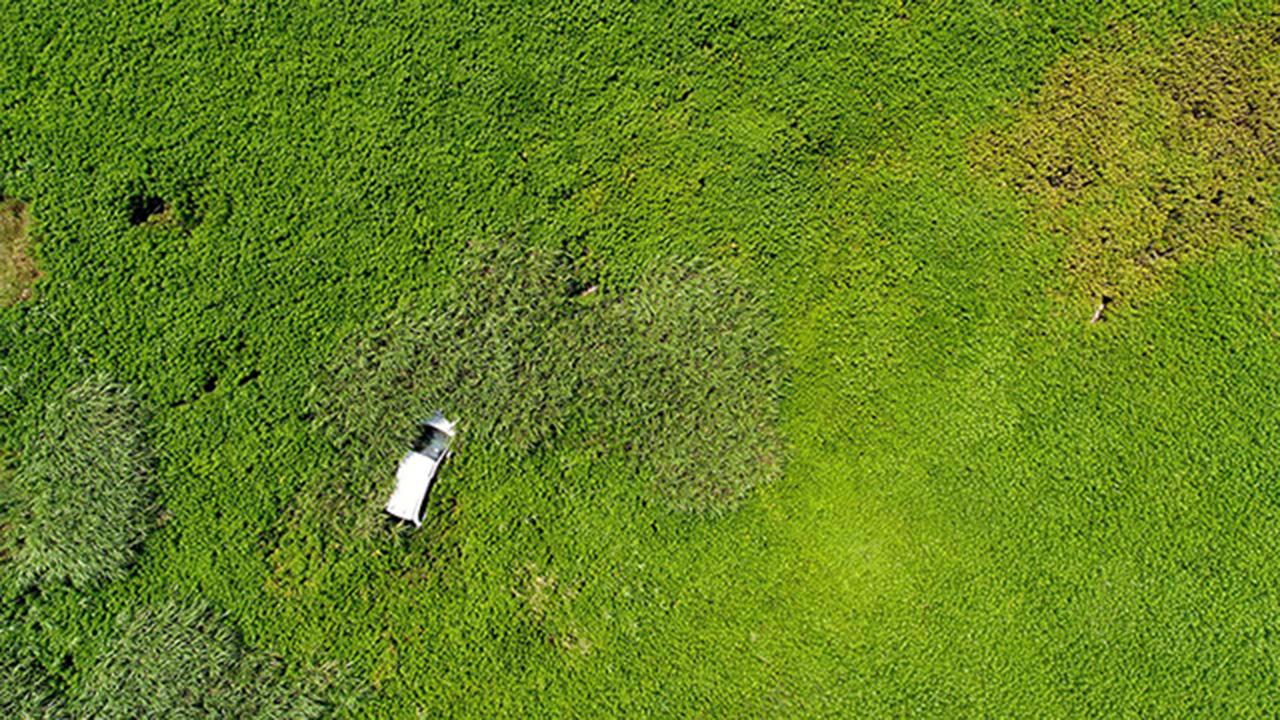 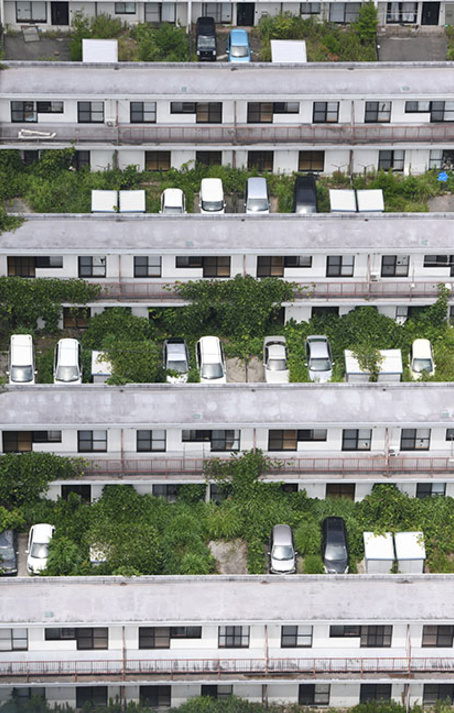 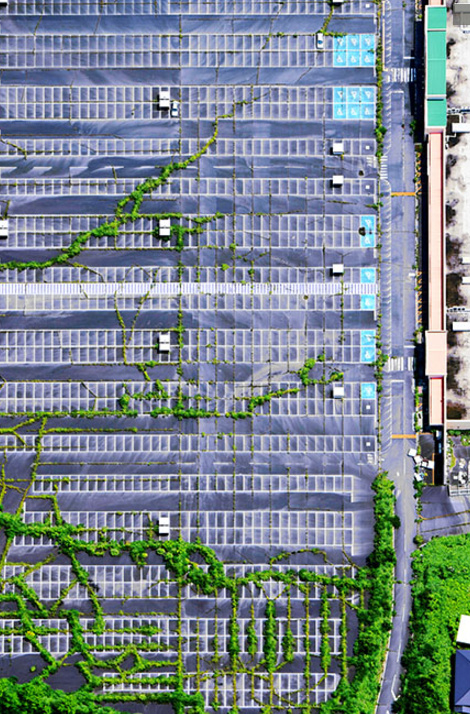 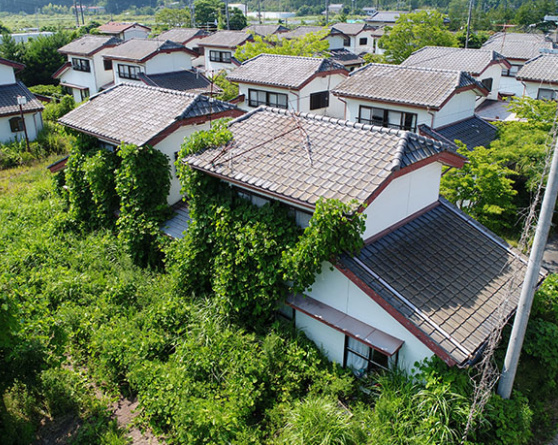 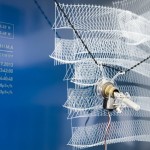 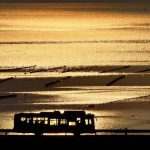 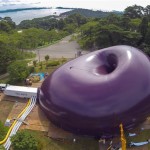