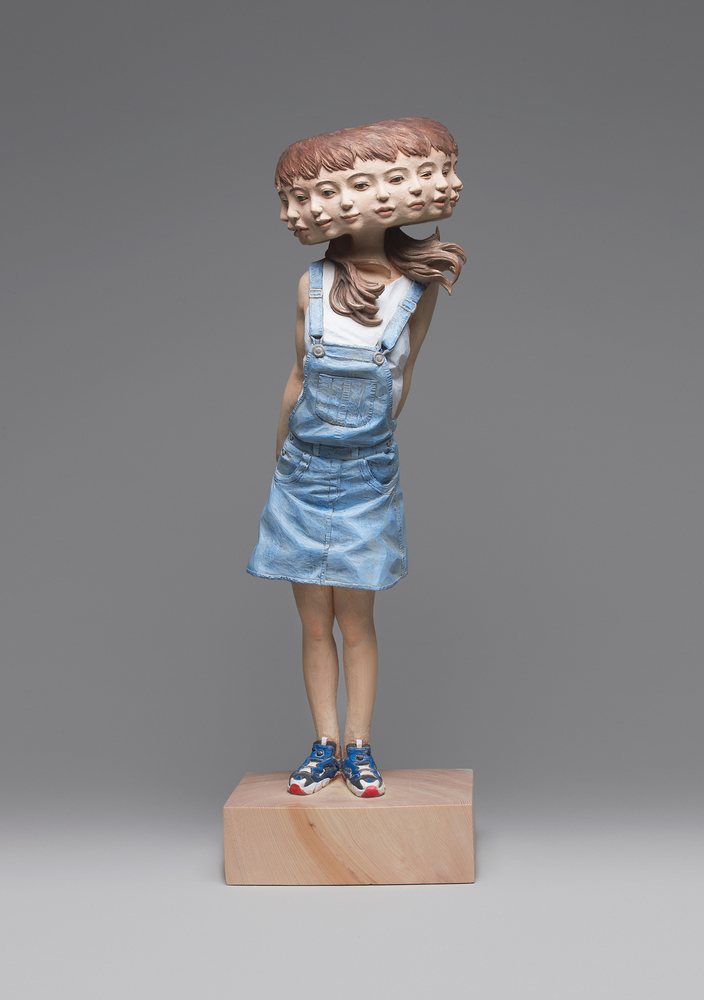 Japanese sculptor Yoshitoshi Kanemaki wants you to know that the world is more complicated than we can ever comprehend. He creates works that guide us towards an understanding that there are competing goods in this world; two sides that can never fully be reconciled. 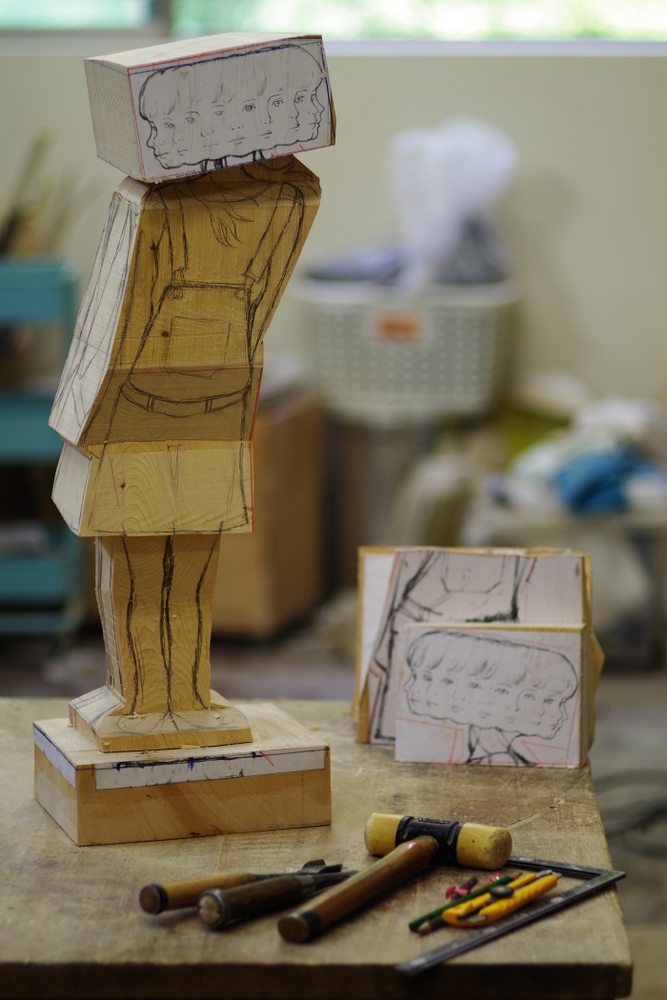 Based in Chiba, Kanemaki carves small, disturbing forms that allure to the duality he finds. “Looking deep into the world in which we live, we realize that everyone holds hesitations or contradictions that can never be reconciled,” he says. And so he attempts to project those emotions onto his sculptures, which he carves out of single blocks of hinoki wood.

The sculptures often have 2 or more faces that oppose but also converge. And even if you can’t identify with Kanemaki’s rather dark views, you can certainly appreciate the technique and skill that goes into carving these forms. And over on his portfolio site he shares process shots so you can see, step-by-step, how the forms emerge. 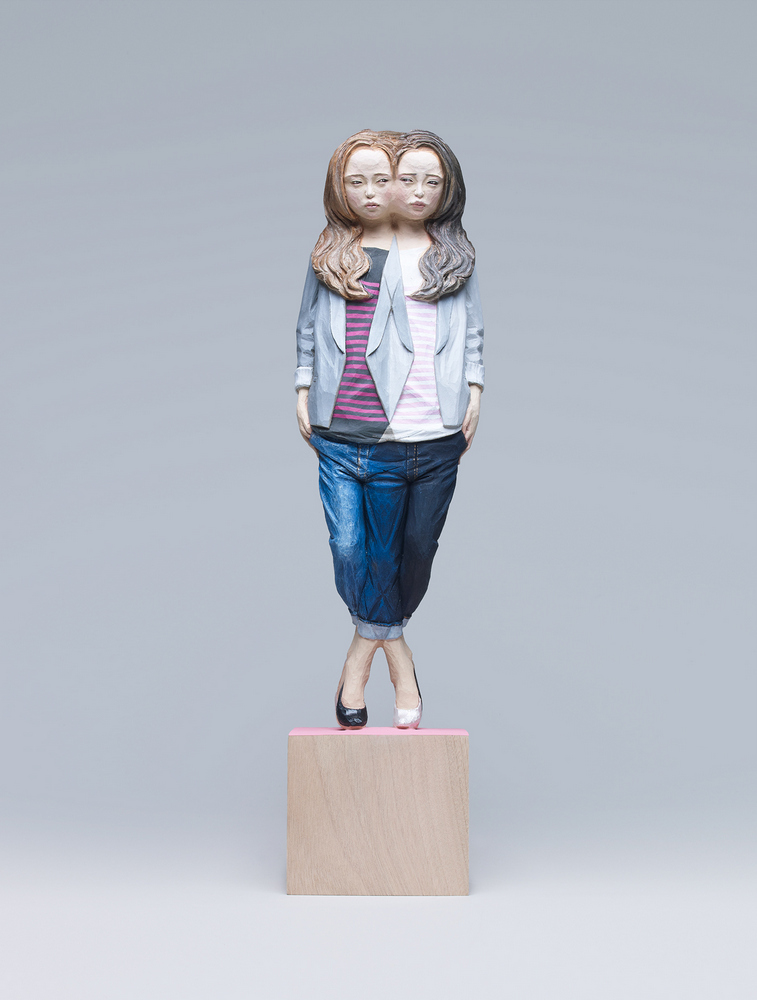 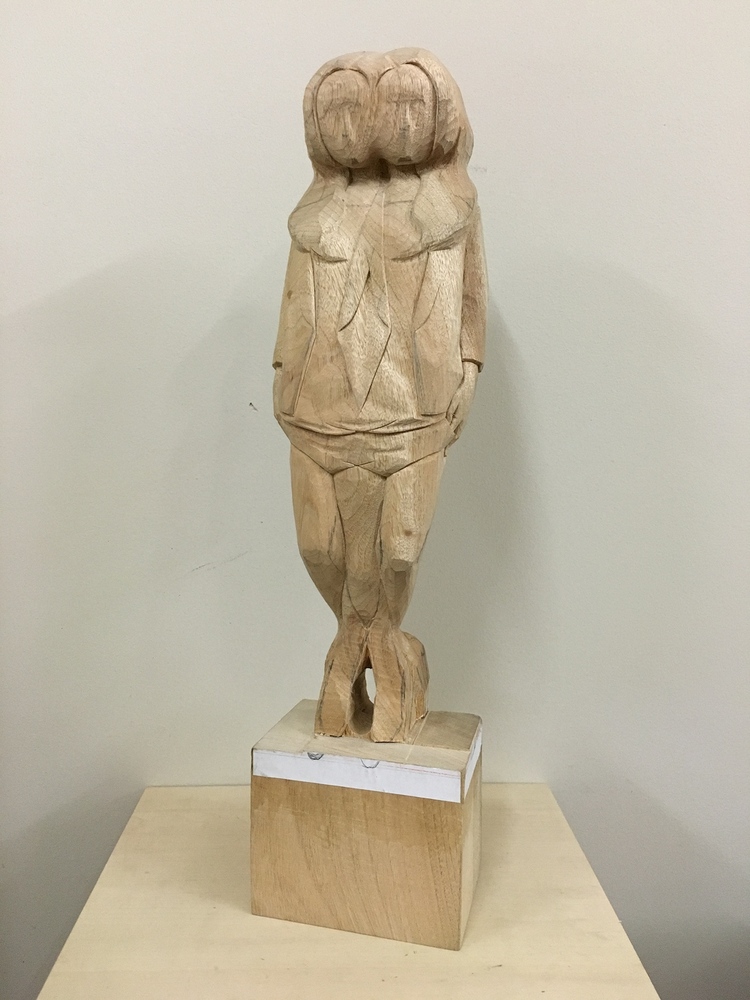 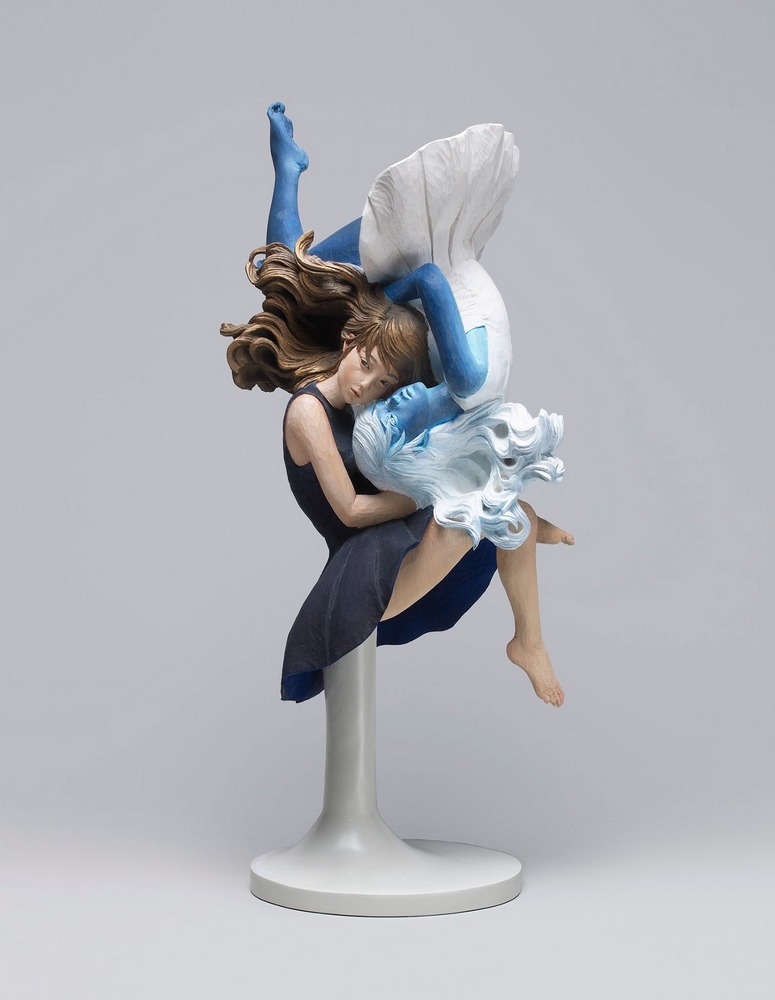 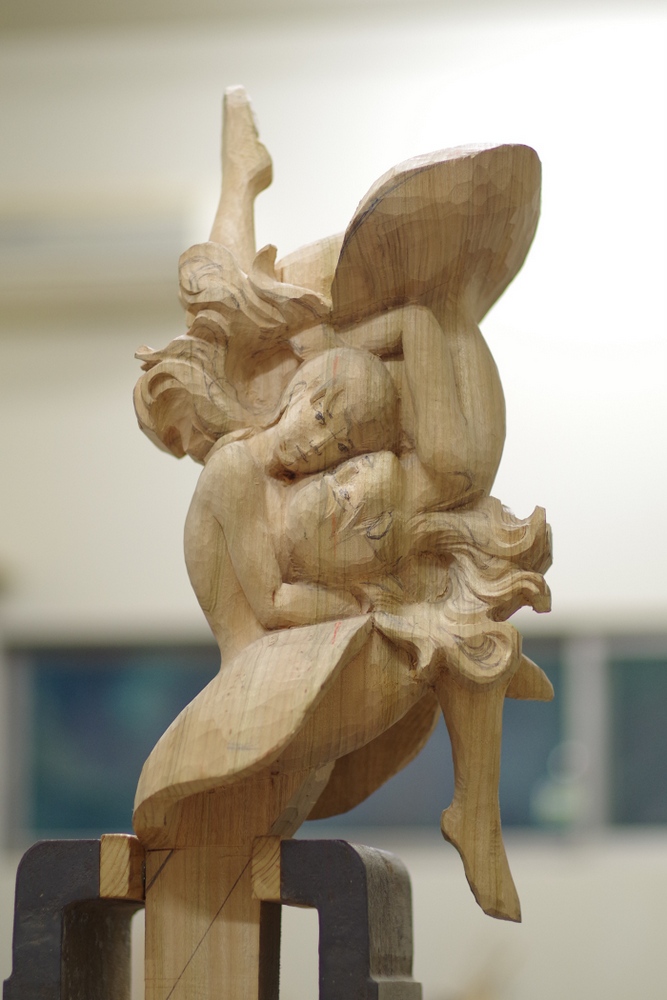 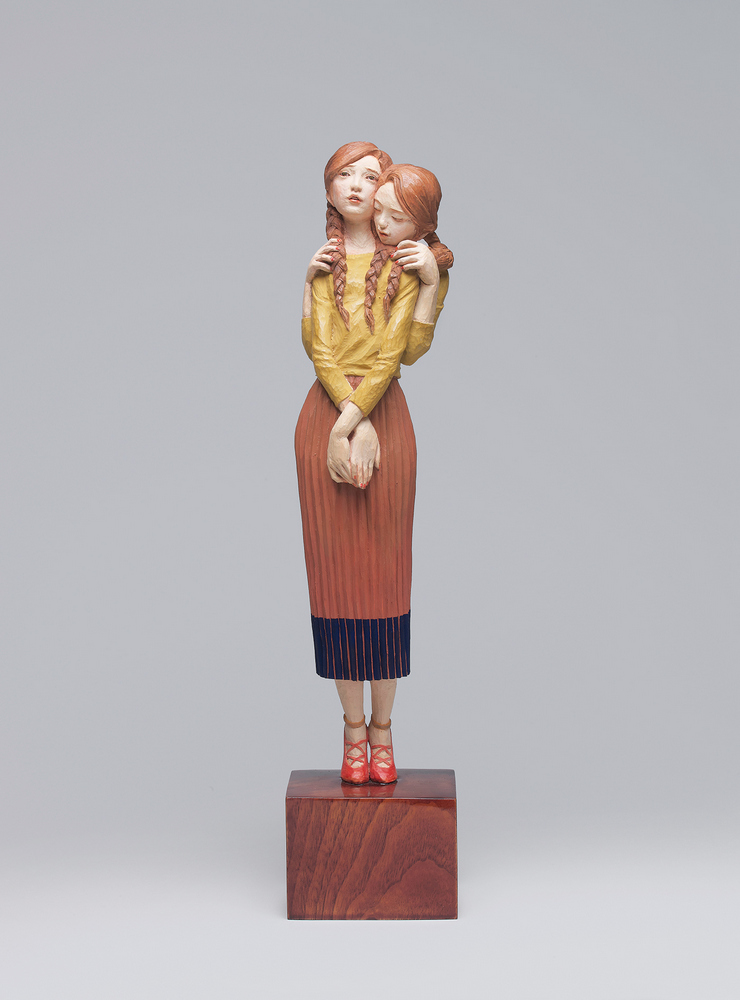 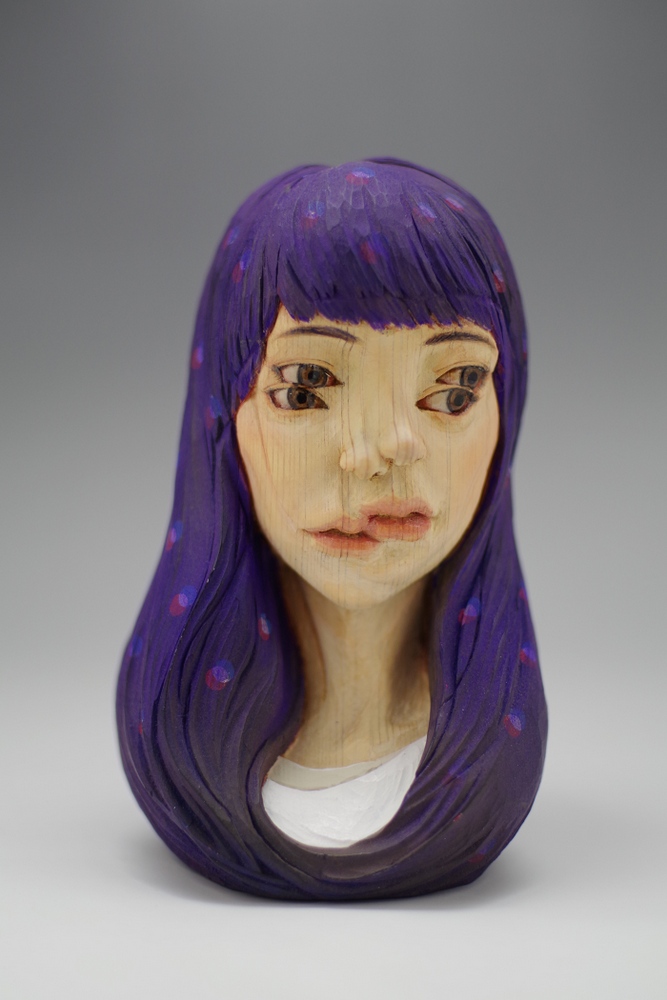 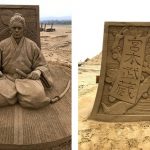