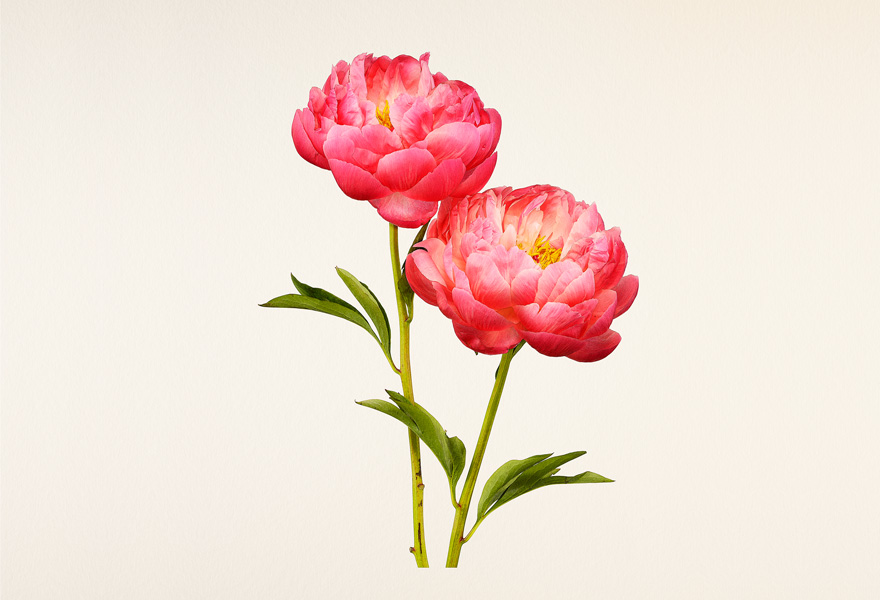 In 1827 the French artist Pierre-Joseph Redouté published his seminal work Choix des plus belles fleurs (The most beautiful flowers), a series of 144 watercolor paintings of flowers. Replicating the botanic subject with perceptive realism, it would become the most well-known botanical encyclopedia. 190 years later, the Japanese photographer Kenij Toma has created a highly contemporary and hyper-realistic tribute to the genre inspired, surprisingly, by traditional Japanese painting style. 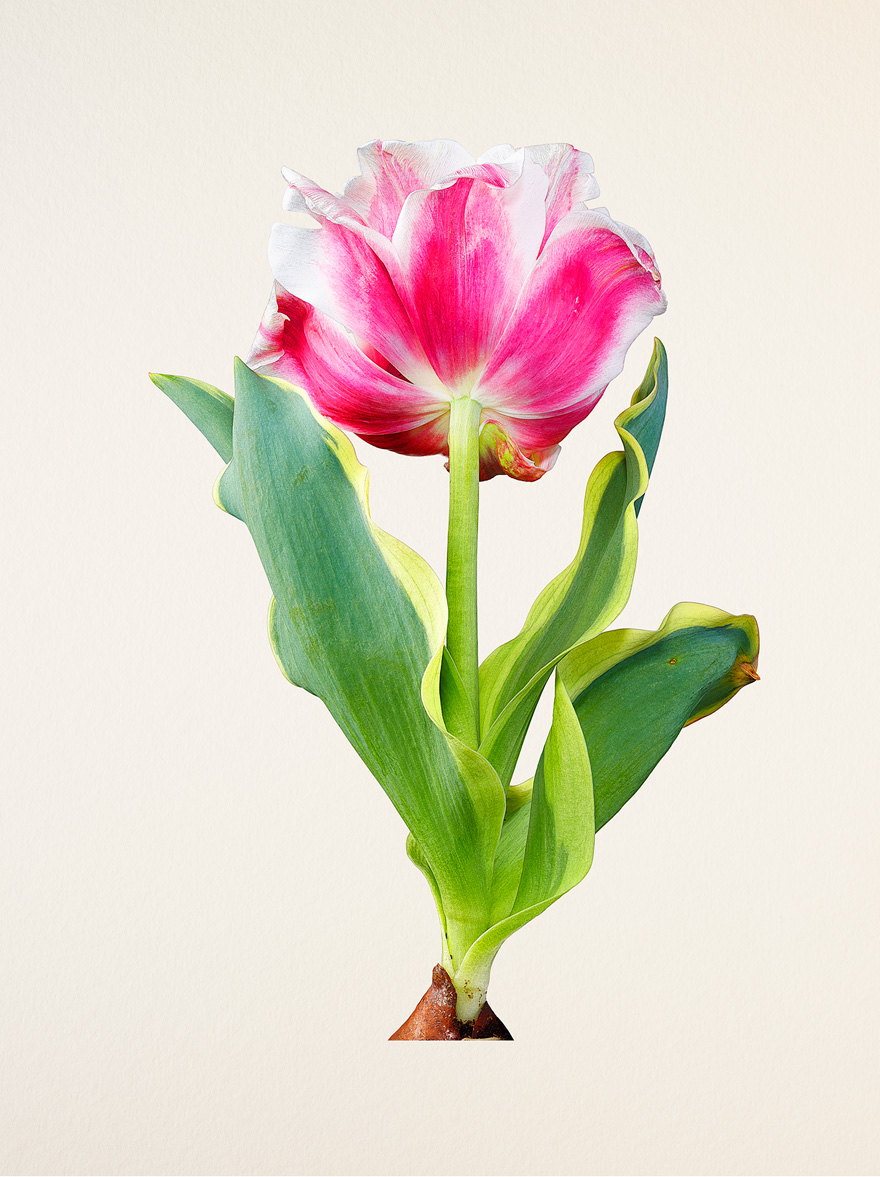 “Dating back many centuries, Western botanical illustrations were primarily used to depict the details of plant species for the identification of specimens with medicinal properties,” explains Kyohei Abe, Executive Director of the Detroit Center for Contemporary Photography. Kenji Toma is doing the opposite, but with a camera, which – intrinsically – is designed capture realism.

Currently based in New York, Toma is a commercial photographer and his new photobook “The Most Beautiful Flowers,” is almost reminiscent of commercial photography: crisp lines and lush colors that seduce the eye. Except his subjects are products of nature, not intended to be commercialized. And contrary to Western botanical illustrations, Toma’s work is more akin to the Japanese botanical paintings that came out of the rimpa school: “brightly saturated and flattened images [that] were made for aesthetic enjoyment rather than for the scientific reasons normally associated with botanical art.” 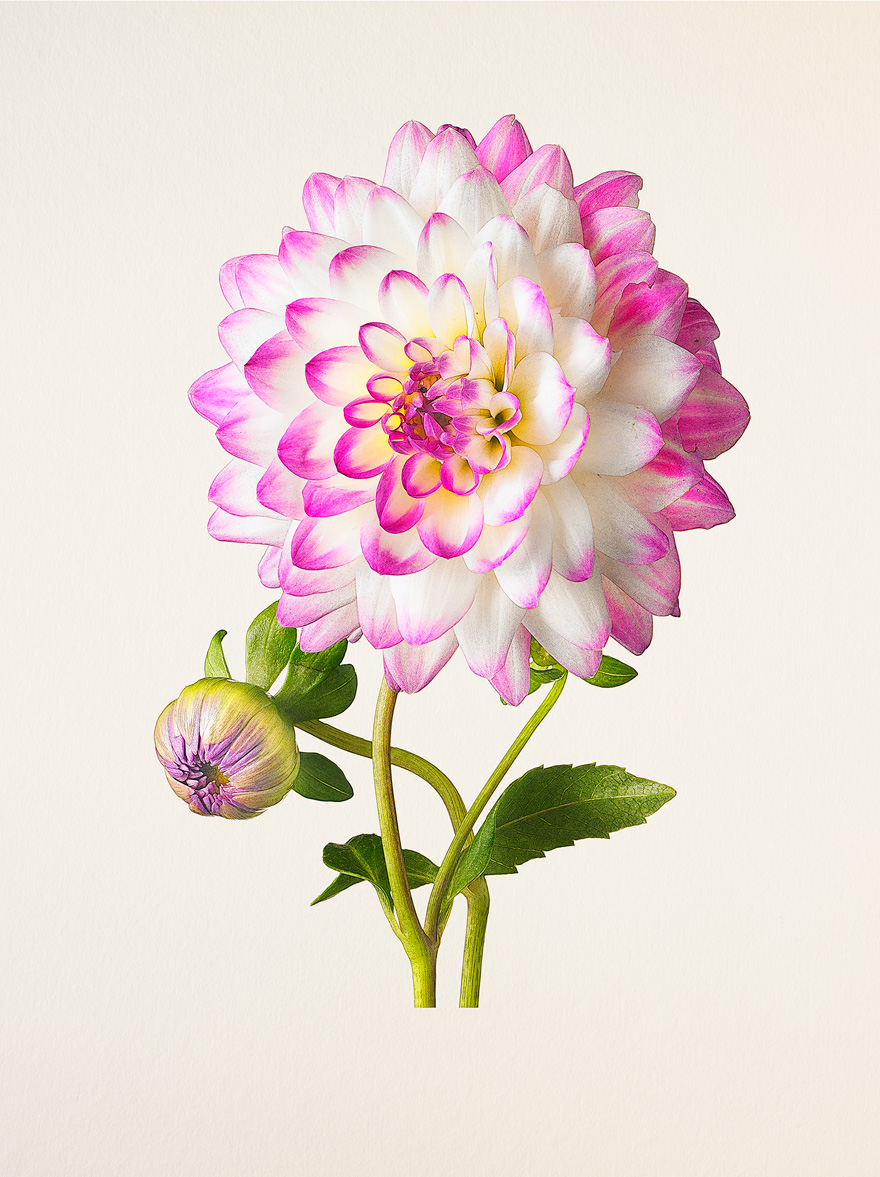 To create photographs, which both hyper-realistic to the point of looking artificial, Toma utilized a process called focus-bracket shooting. It’s a method of photography often employed to shoot close-up, macro photos in which the final photograph is a composite of several images of the subject with each element in full focus. “Hyper-realism allows him to capture the specimen’s idealized beauty, creating a work that is deeply modern, yet in harmony with a rich Japanese history and tradition.”

Toma’s photobook is available in the Spoon & Tamago shop. Several selected prints are also going to be on display at the Tokyo gallery 916 Small from September 16 – October 15, 2017. Check the gallery’s website for hours and note that there’s an 800 yen general admission fee. 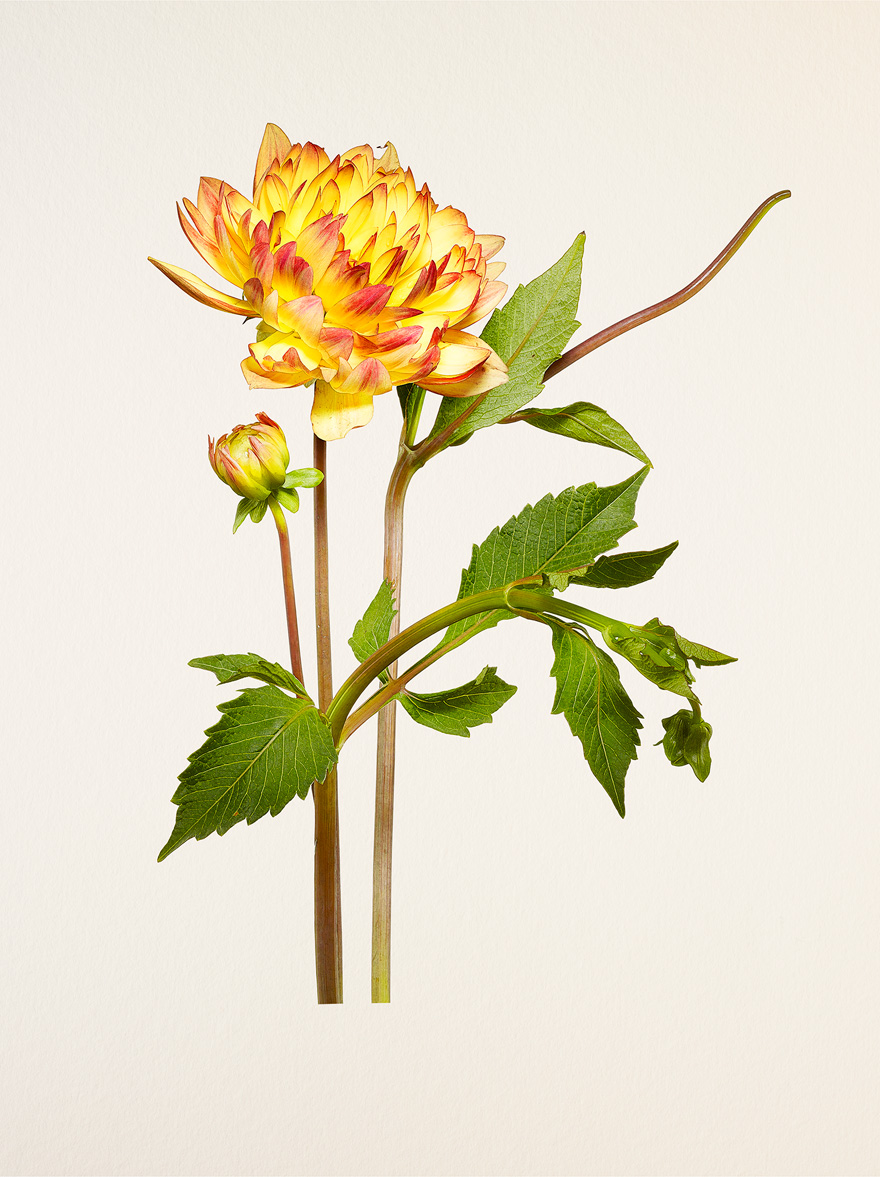 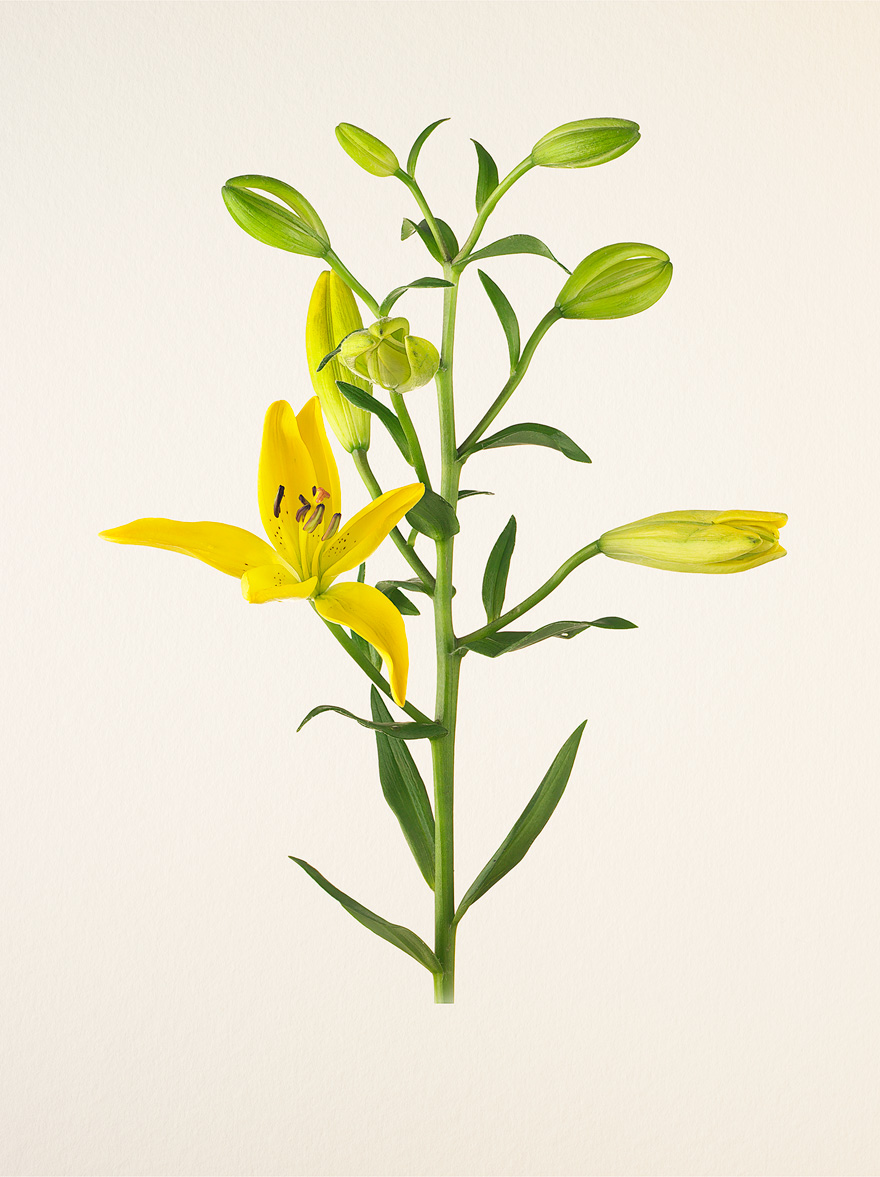 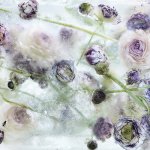 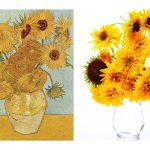 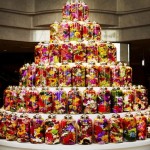 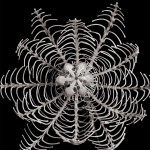