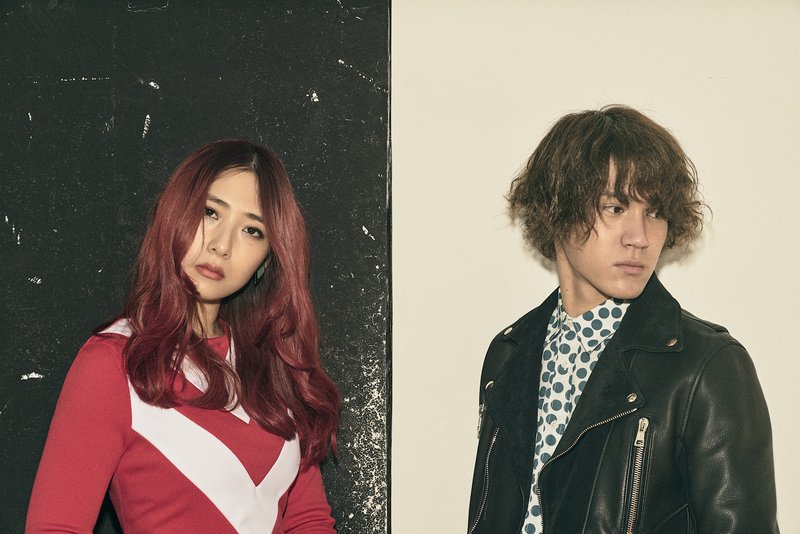 For anyone who spent time in Japan in the late 90s and early 2000s and was exposed to the raspy, grungy sounds of the band Love Psychedelico, you’ll most certainly find comfort in Glim Spanky. Hailing from Nagano, the duo is led by 26-year old vocalist Remi Matsuo and joined by guitarist Hiroki Kamemoto.

The name Glim Spanky comes from the lead singer’s interest in Celtic culture, as well as their attitude towards their own music. Apparently, “Glim” is like a mythical goblin creature while “spanky” embodies the singer’s intent to slap the music industry in the face with their music. Or something like that. Either way, it’s a memorable name.

Matsuo and Kanemoto went to the same high school together, and it’s where Glim Spanky was originally formed, but as a tribute band. They later began writing their own music and then moved to Tokyo. But the two never forgot their roots as a cover band and continued to cover some of their musical influences like Janis Joplin and The Beatles. This cover of Joplin’s Move Over is quite good.

One of the most alluring traits of the band is their rough, unpolished sound. And in Japan, where music tends to be overly engineered and dressed up, the diamond in the rough actually shines brighter.