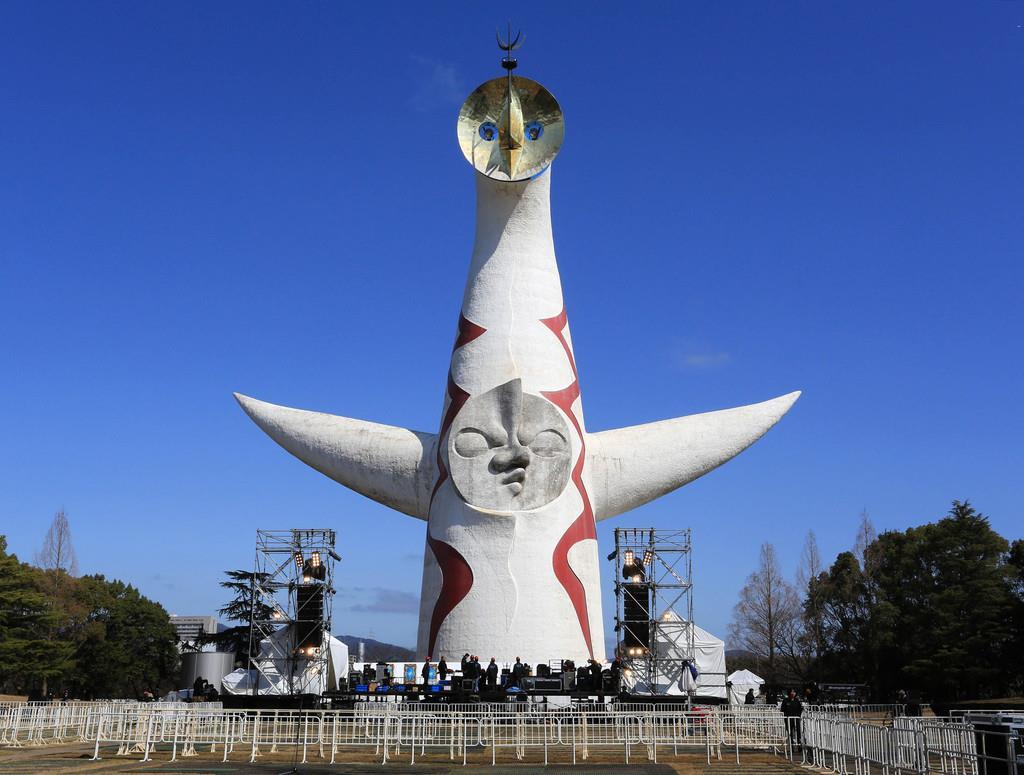 Taro Okamoto’s iconic Tower of the Sun was completed in 1970. The 230-foot structure served as a symbol of Expo ’70, the first ever Expo held in Asia. It was meant to symbolize the past, present and future but the statue fell into disrepair after many years of neglect. In 2016 a massive effort began to restore the structure, as well as bring it up to date with earthquake codes. 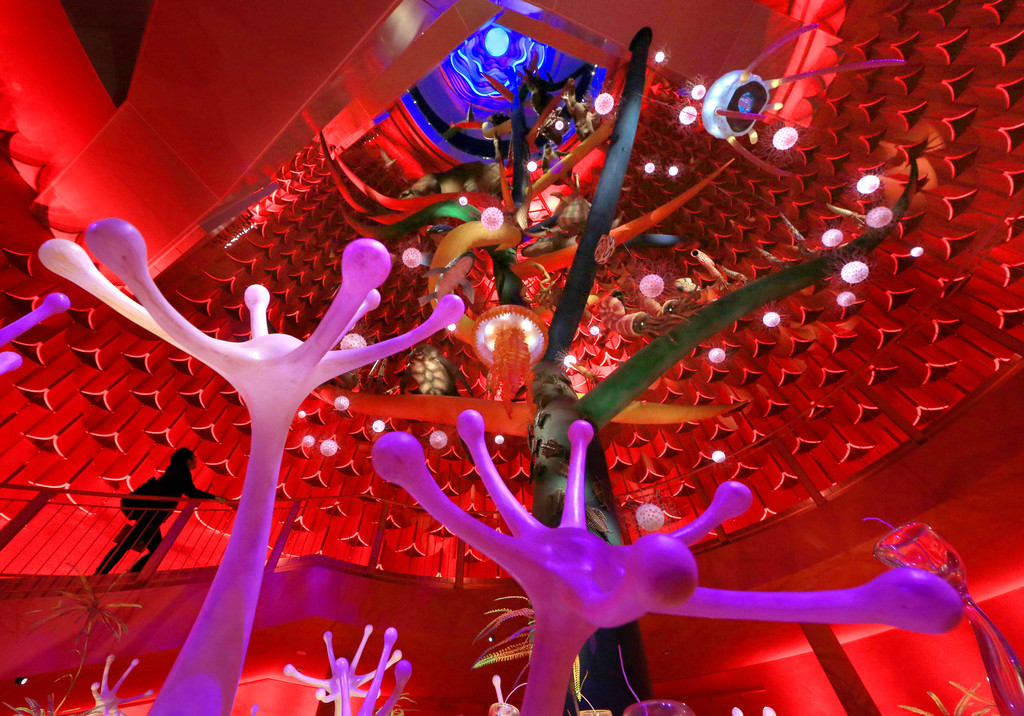 Beginning March 19, 2018, the Tower of the Sun’s psychedelic insides will open to the public, allowing visitors to once again walk through Taro Okamoto’s brilliant sculpture. The centerpiece is a gigantic “Tree of Life” that illustrates the history of evolution. But the structure’s arms alone are equally impressive.

Another highlight will undoubtedly be the many objects and miniatures hanging from the tree. They were originally created by Tsurubaya Productions, the Japanese special effects studio responsible for producing all the Ultraman TV series.

Those wishing to gain access will have to make reservations via the official website. And to prevent overcrowding, a limit of 1120 daily visitors has been put in place. 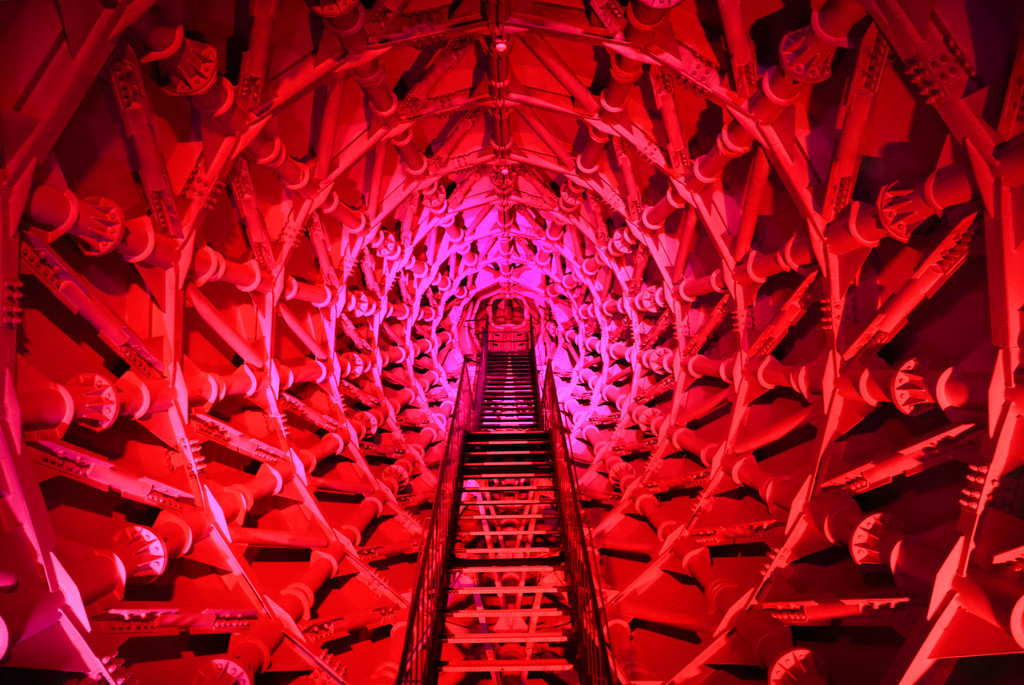 a stairway extends into one of the arms 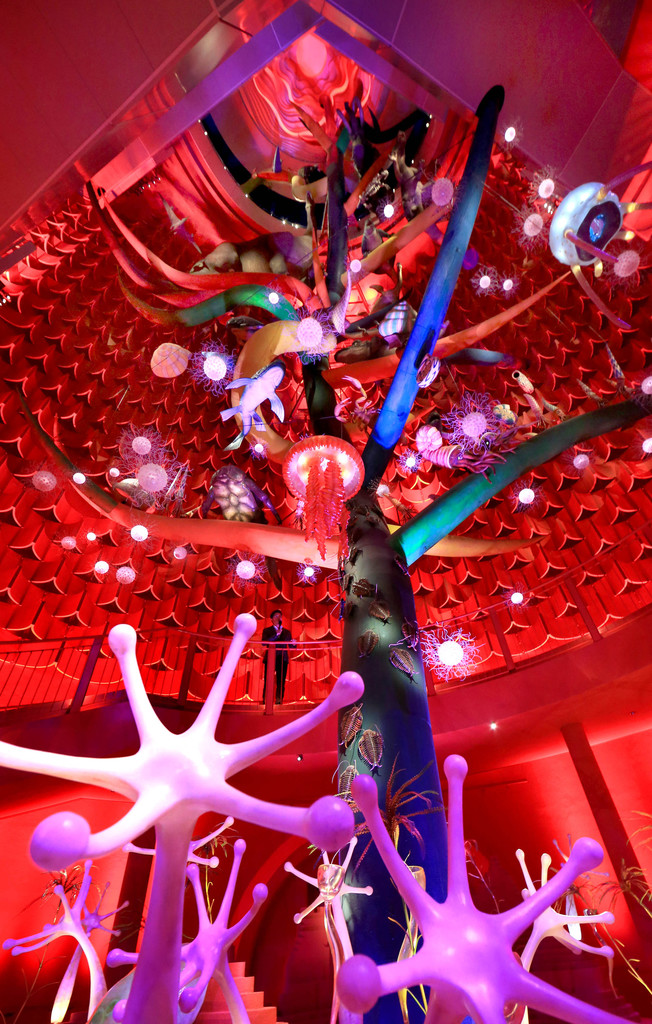 many illuminated objects and miniatures hang from the Tree of Life 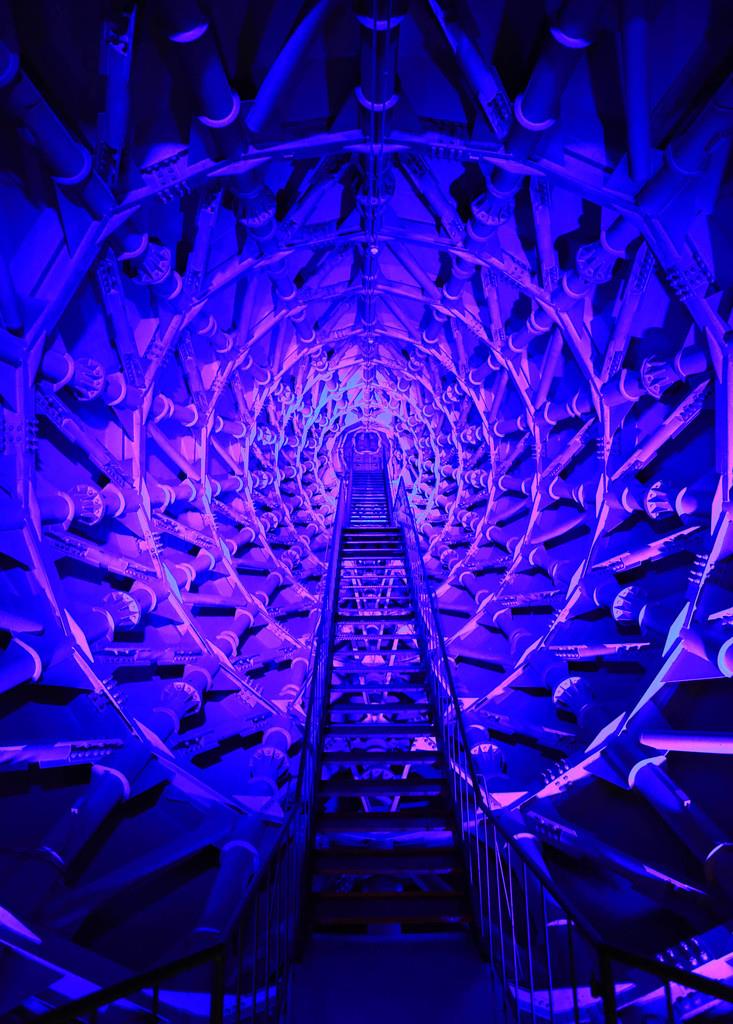 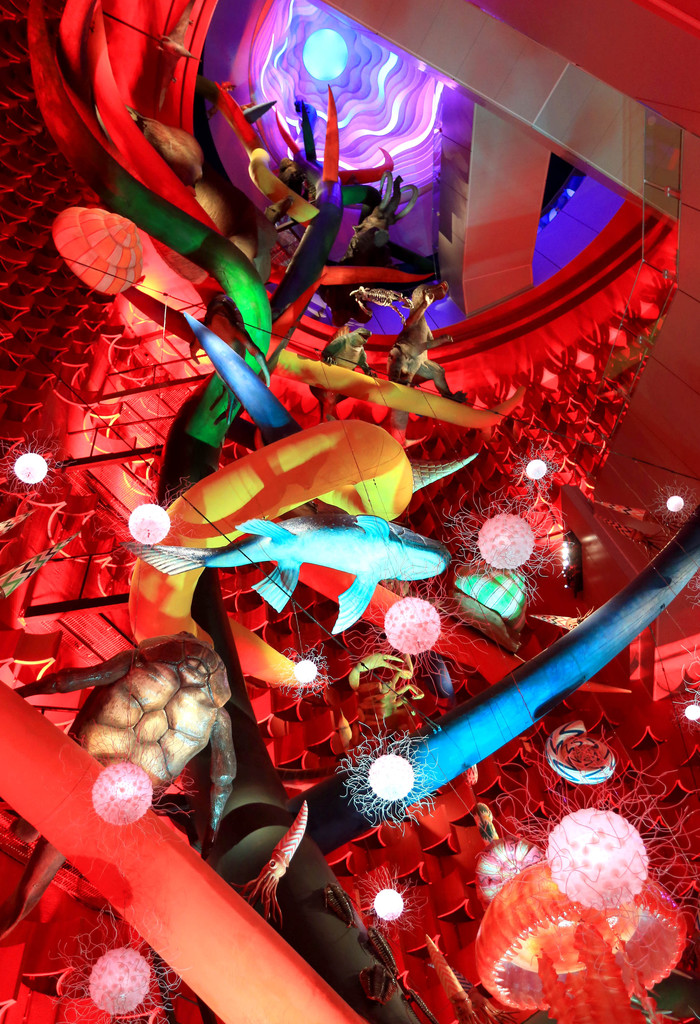 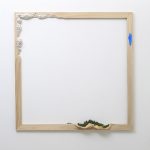 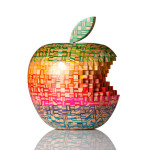