April 20, 2018 / Johnny / Comments Off on A Redesigned Hourglass Questions How We Perceive Time 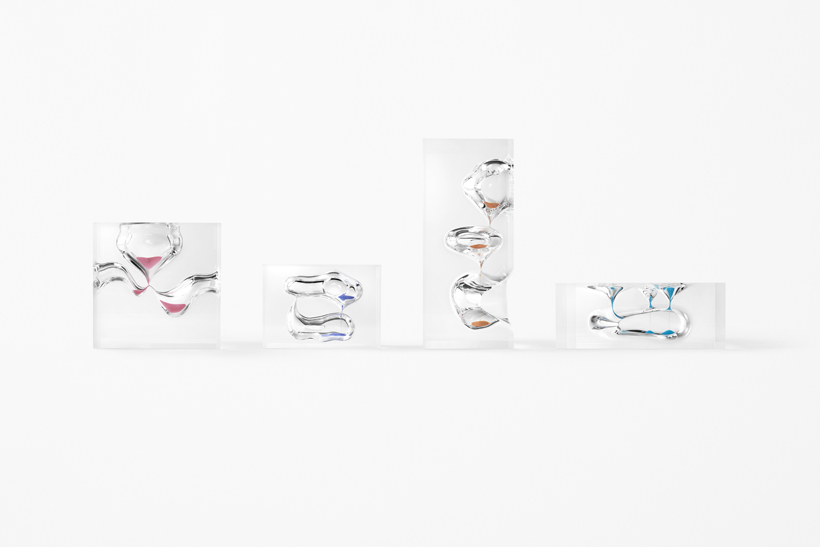 “Variations of time.” Nendo designed 4 different types of hourglasses that question how we perceive time

The hourglass, despite dating back hundreds of years, has remained largely unchanged in shape and form. In fact, with the advent of clocks, wristwatches and digital timepieces, the hourglass has ceased as a functional object and, instead, has been rendered a symbol of time itself. For Japanese design studio Nendo, this presented itself as an ideal opportunity to rethink how we perceive the concept of time.

In collaboration with INAC, a Japanese company that manufactures samples and prototypes, Nendo designed four different types of unique hourglasses that each dissects the concept of time in different ways. Just like Einstein’s theory of relativity suggests that time is not as constant as everyday life would suggest, the hourglasses break free from their previous form, allowing time to move more freely.

Titled “Variations of Time,” the hourglasses were part of “Forms of Movement,” a solo exhibition that Nendo is staging at Milan Design Week this year. There, they are presenting 10 concepts that are based on the idea of movement, but also redesigning objects that have remained unchanged for years like the zipper or hourglass. 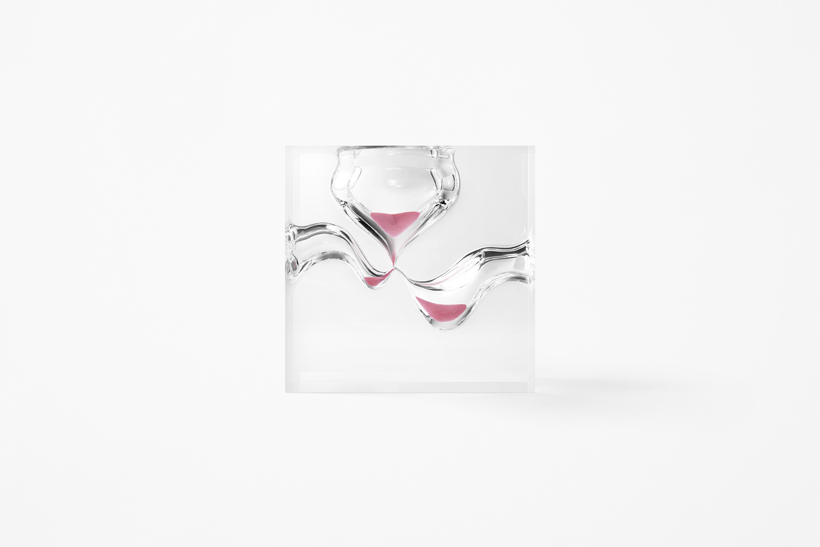 Five minutes worth of sand divided into two cavities 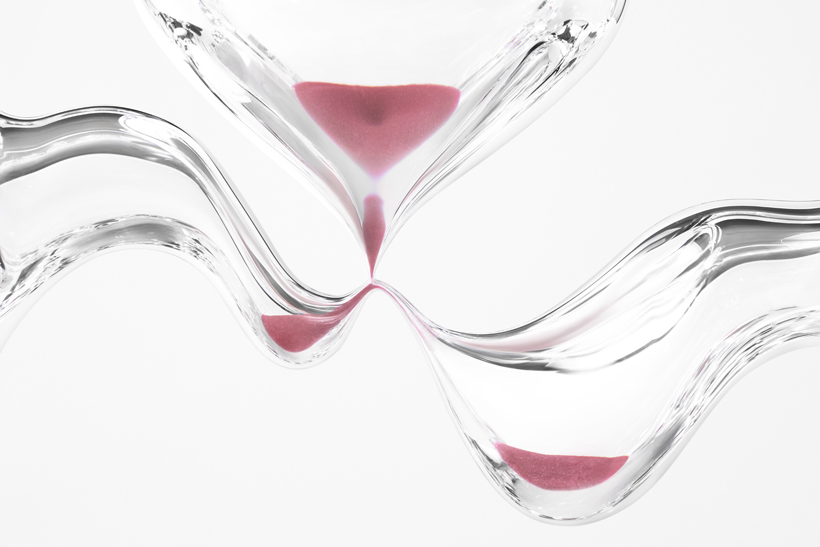 Three minutes worth of sand accumulates the left chamber. When full, the sand starts falling into the right chamber, counting an additional two minutes 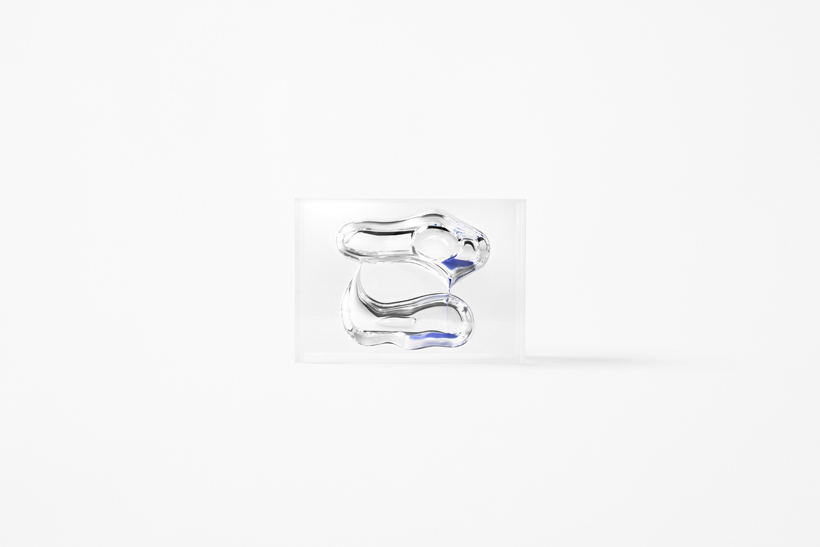 The angles of the chambers control the movement of the sand 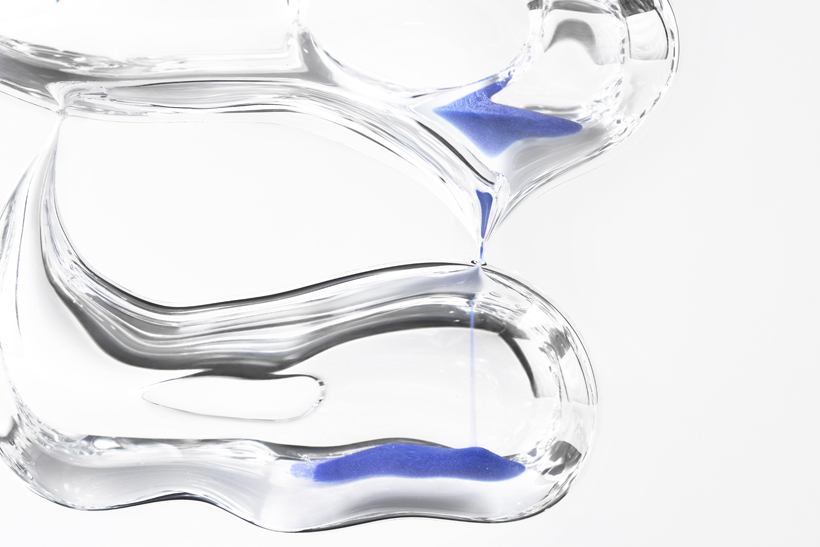 Sand travels down the right path counting two minutes. When flipped over, the sand is directed to the left route that counts only one minute 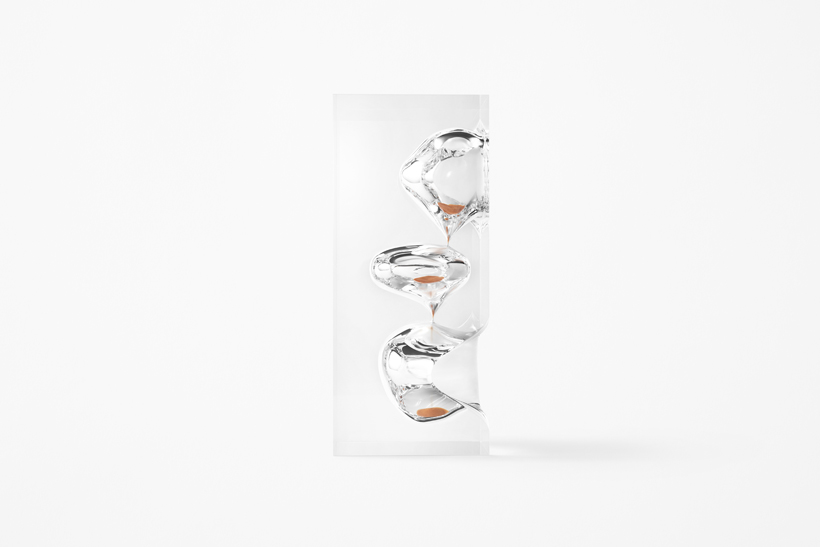 When sand falls from the first chamber into the second, it counts one minute 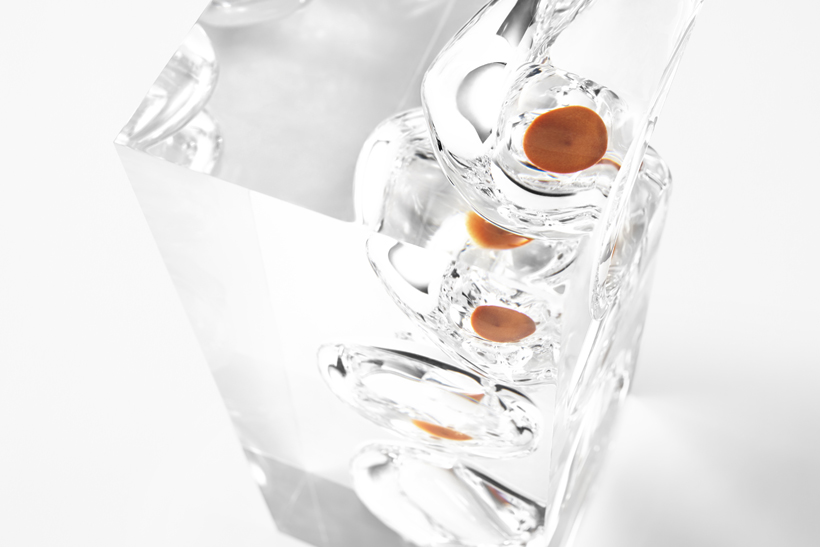 Once the sand has drained from the second chamber into the lower one, two minutes have passed 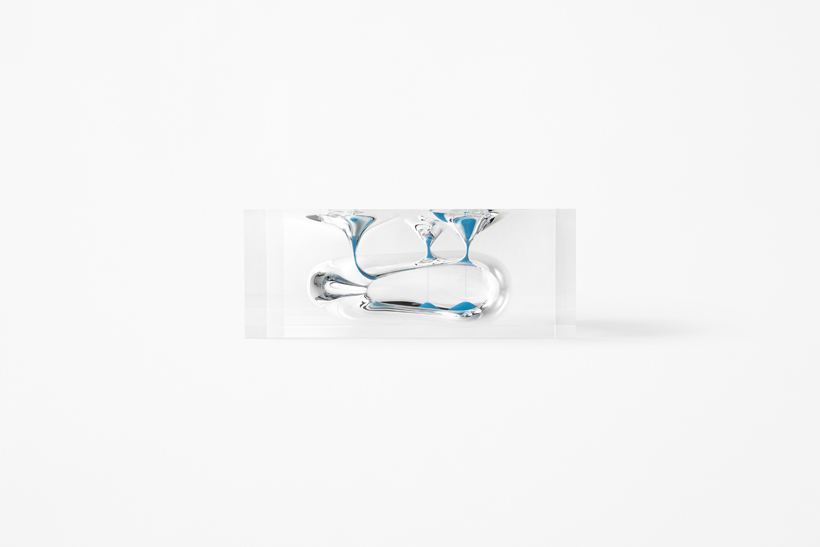 Three puddle-like chambers are left open at the top of the hourglass. 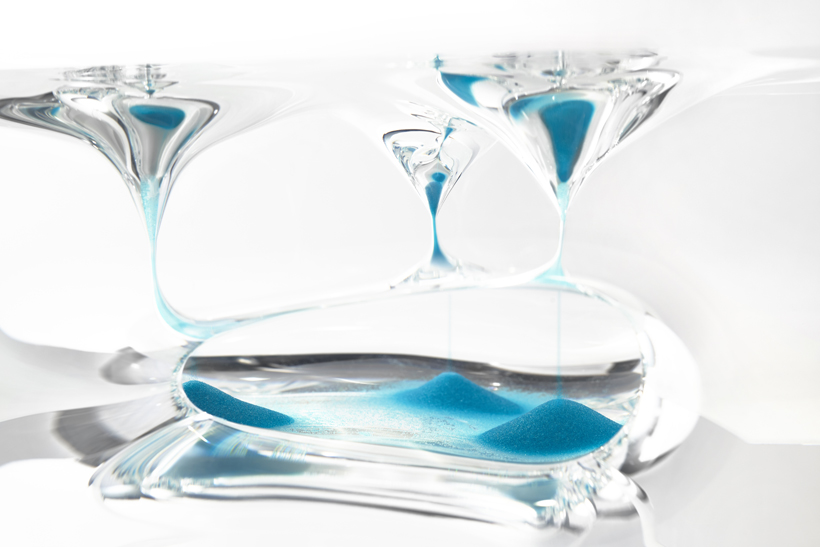 Depending on which chamber the sand is poured, the same amount of sand can count one, two or three minutes 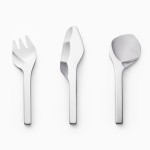