May 13, 2018 / Johnny / Comments Off on Illustrations of Imaginary Cyberpunk Gadgets 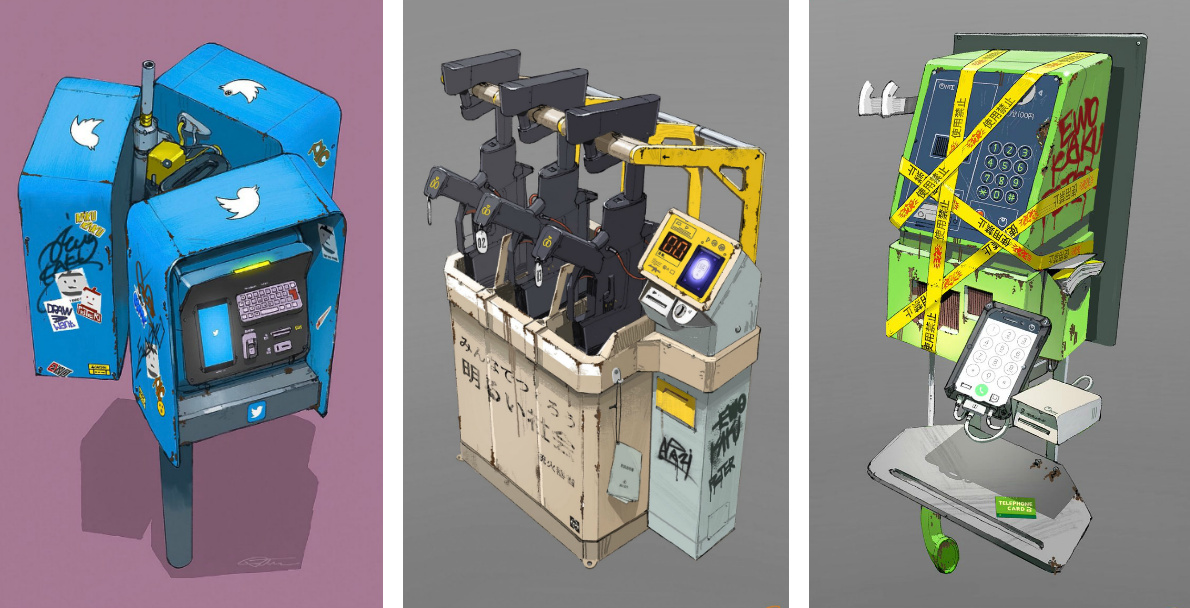 A Japanese freelance concept artist who goes by the pen name E Wo Kaku Peter (which roughly means “Peter who draws” but we’ll just call him Peter) has been creating intriguing illustrations of imaginary gadgets. Based in Kanazawa, Peter’s creations often illustrate a dystopian, cyberpunk future. Peter’s illustrations can also take a humorous turn in which technology is wastefully applied to the most mundane of objects.

The illustrations are enjoyable on their own but it’s also fun imagining the violent and chaotic future in which such gadgets exist. You can see more of Peter’s work on his website and also on Twitter. Read on to see more of his work. 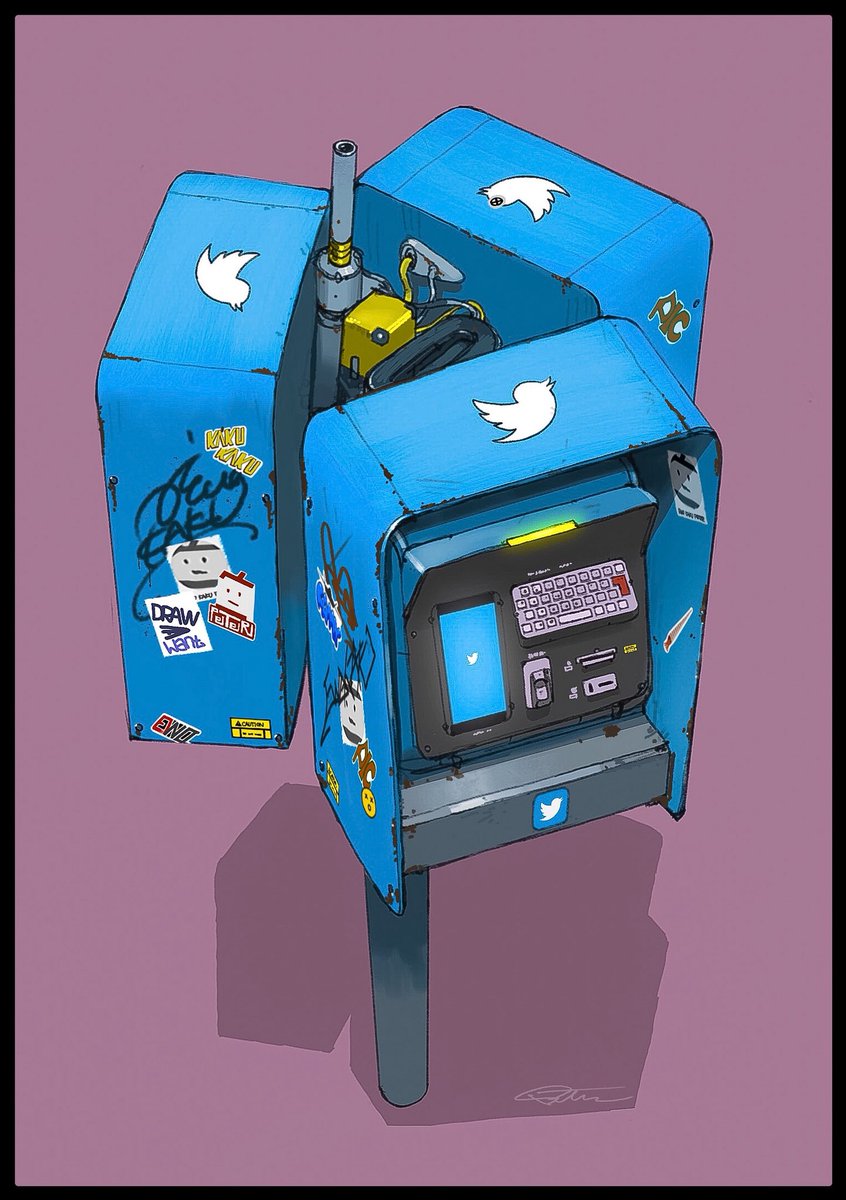 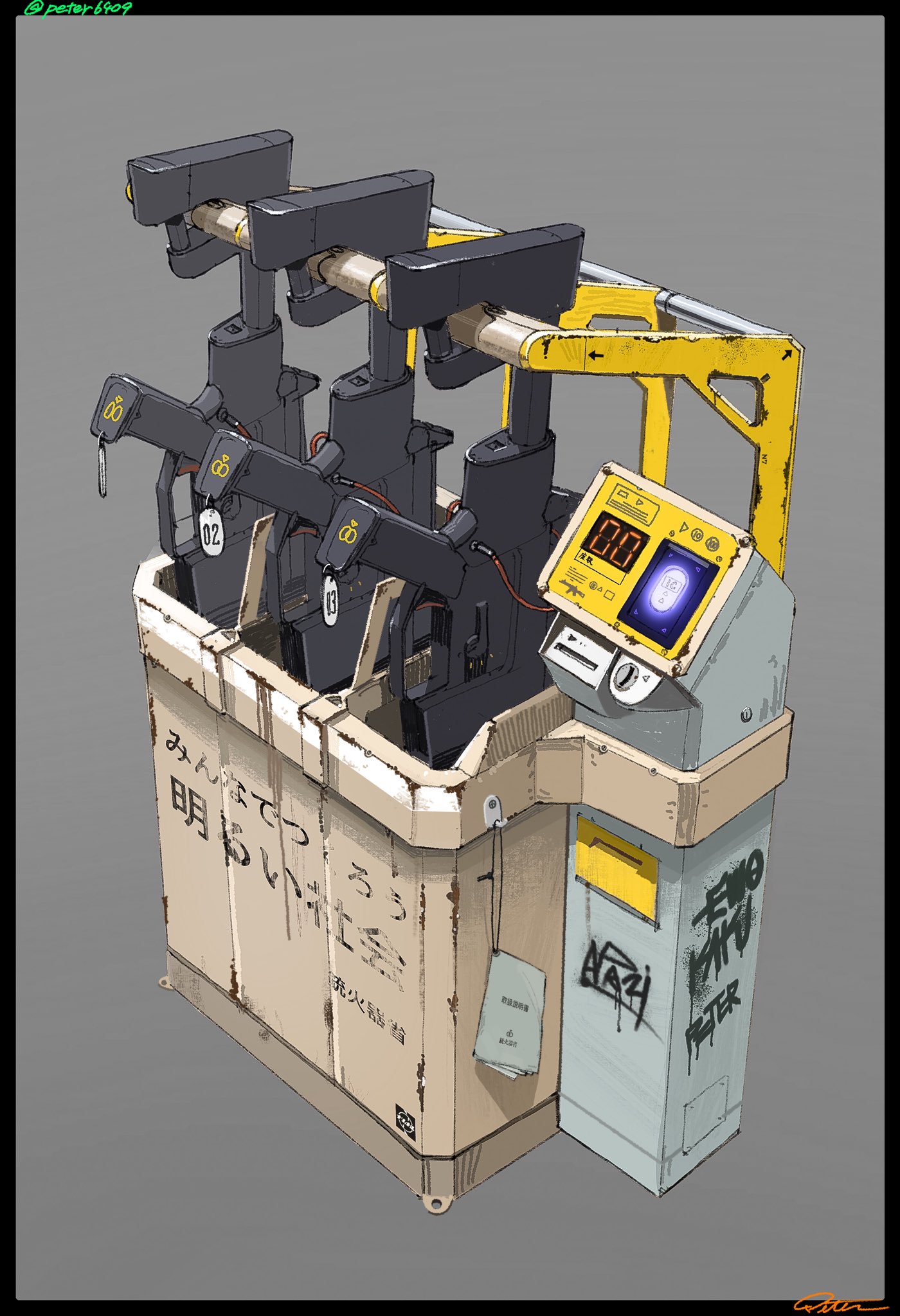 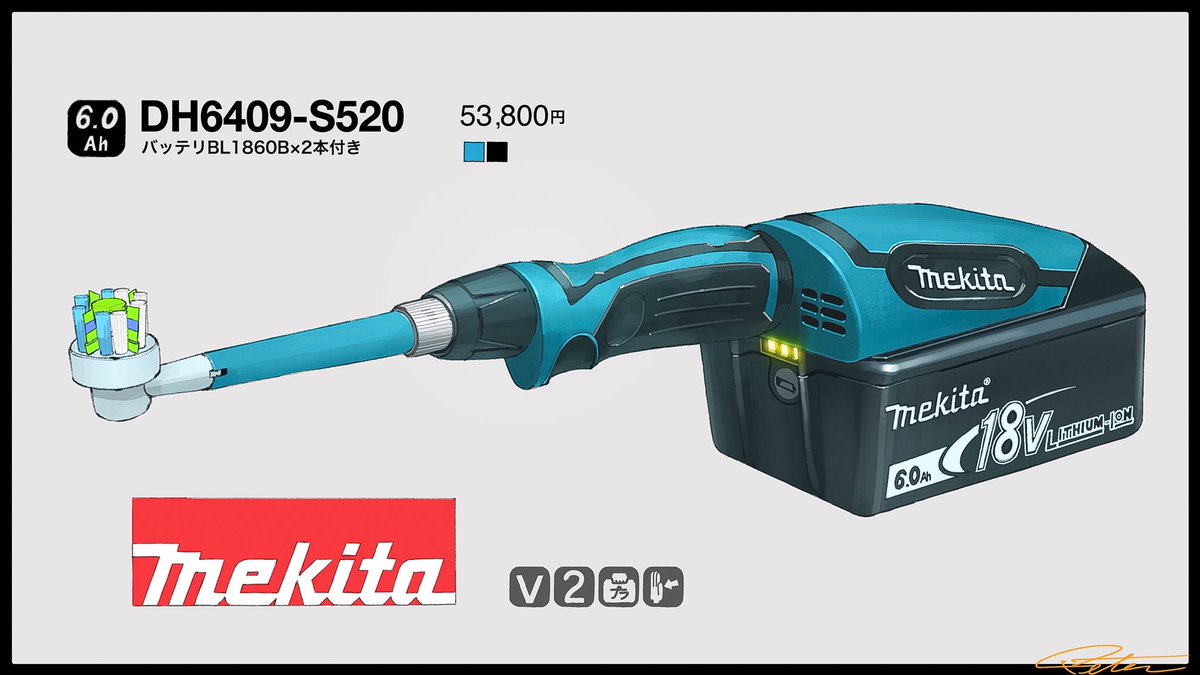 a conceptual illustrations of an overly-mechanized toothbrush 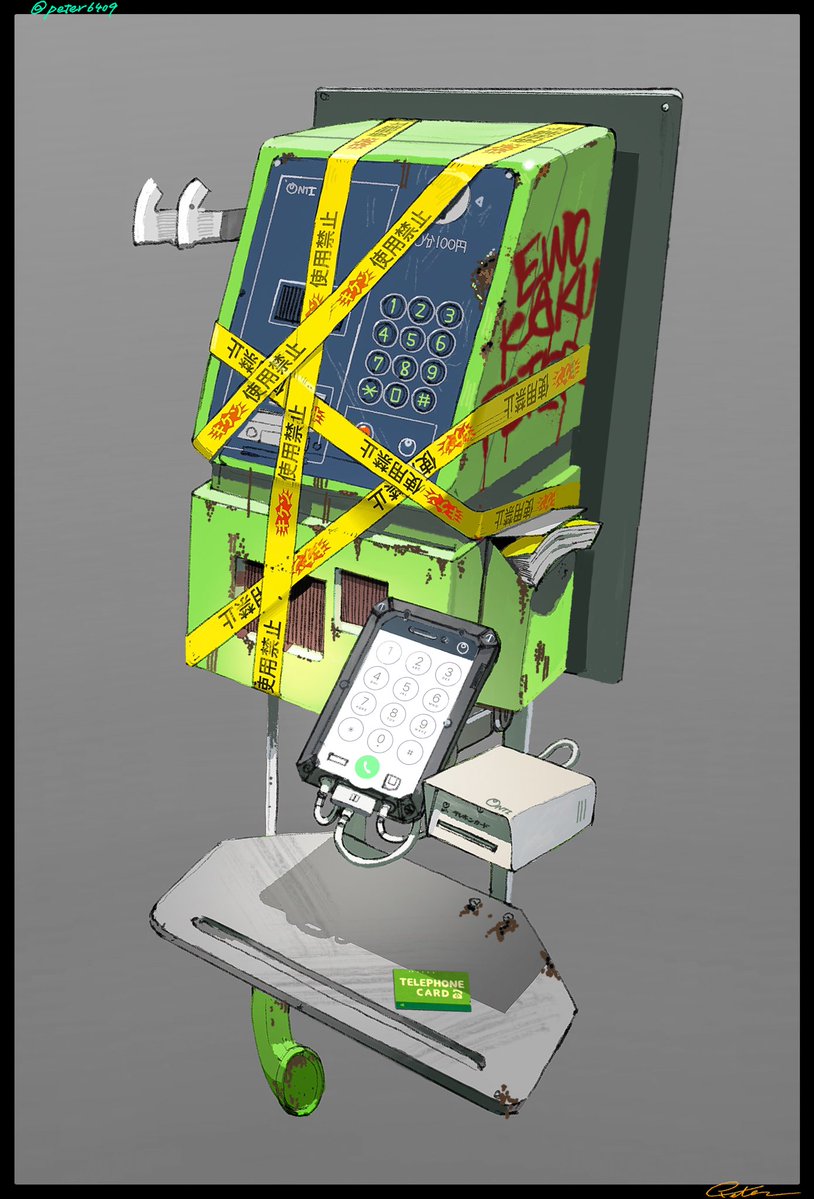 In Peter’s future, obsolete public payphones have been converted to public smartphone terminals 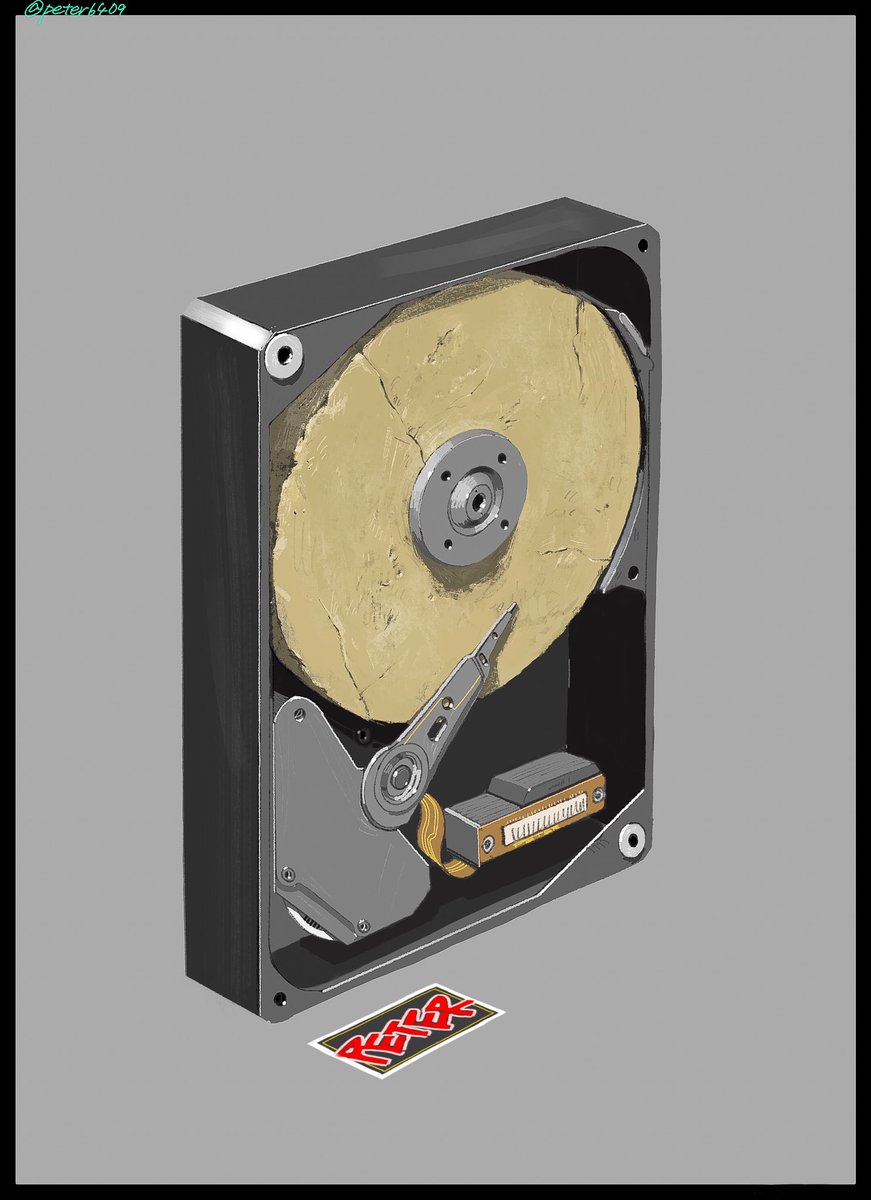 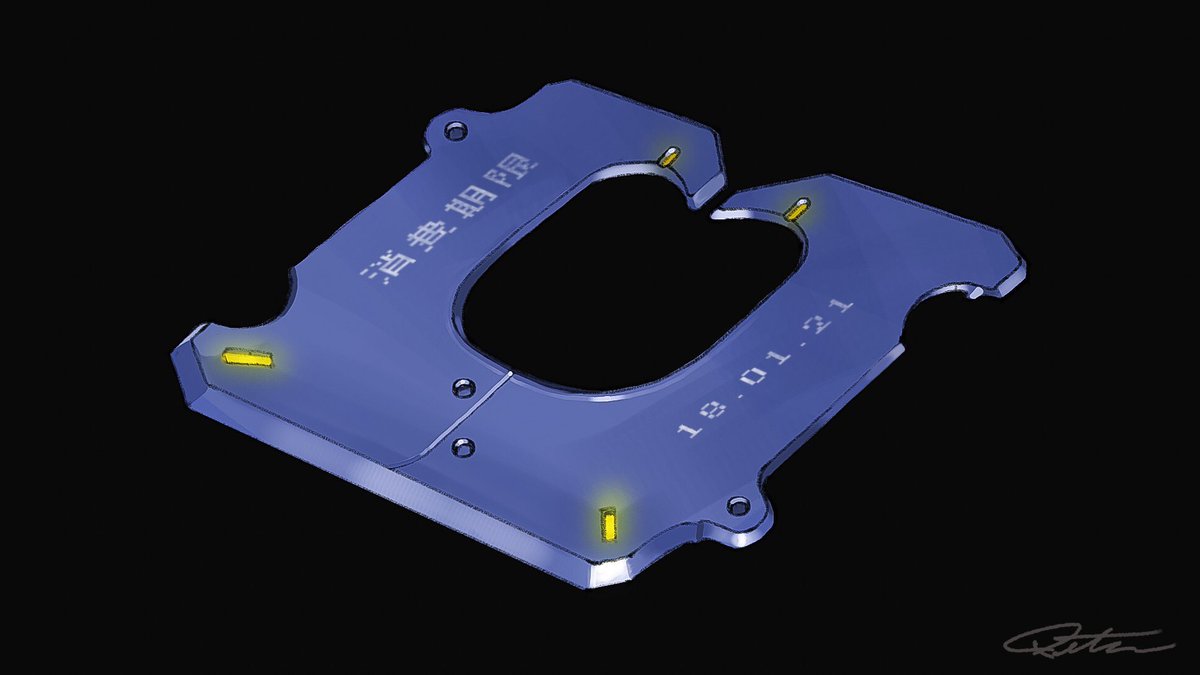 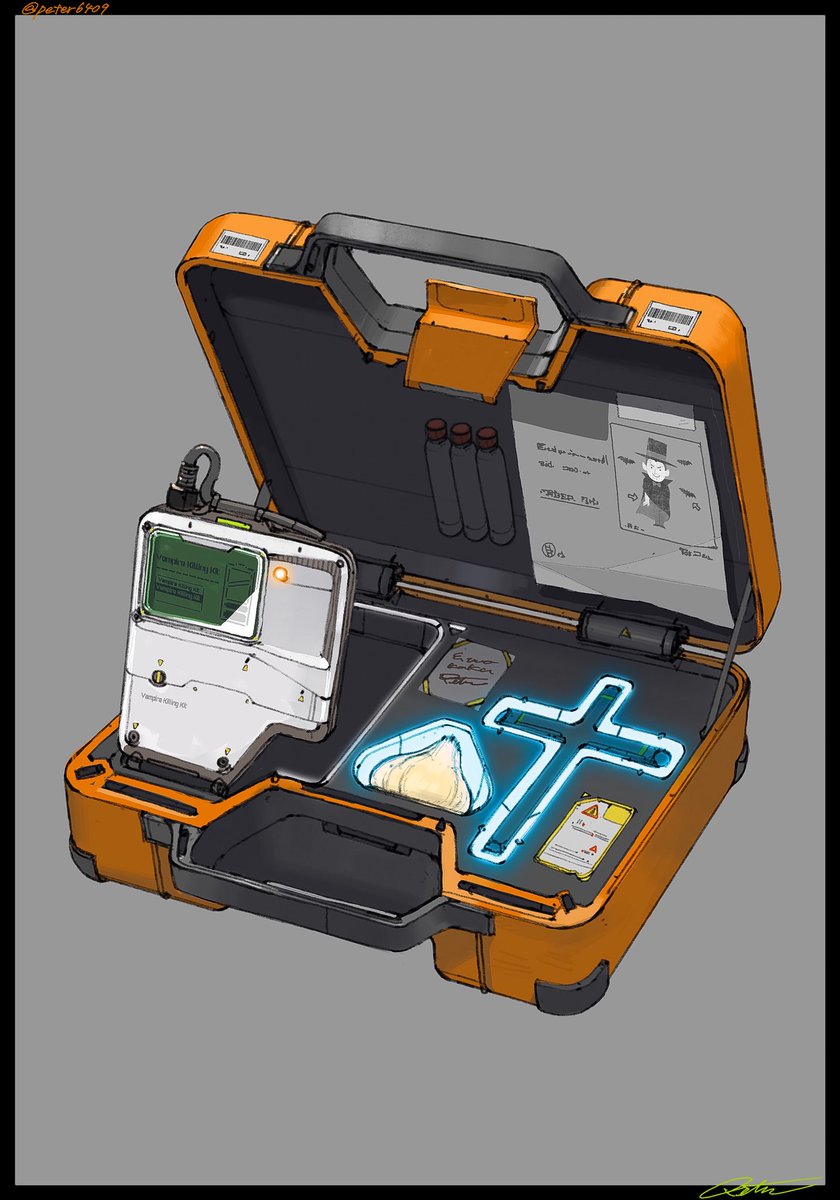 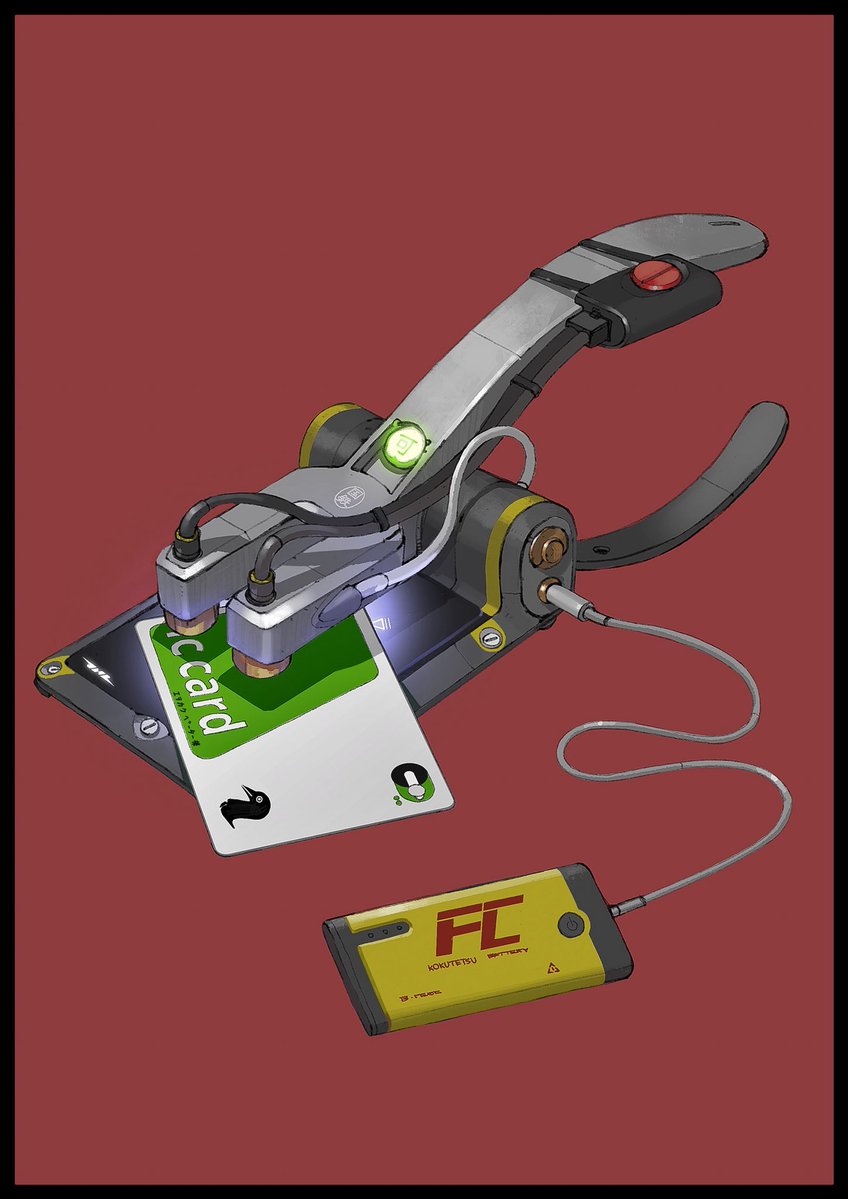 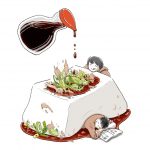 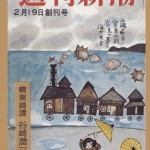 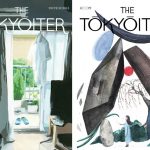 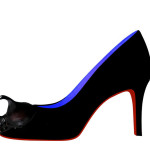 How a Redesigned Japanese Constitution Won a Prestigious Design Award