May 21, 2018 / sponsor / Comments Off on Inflatable: an Exhibition of Huge Air-filled Artworks in San Francisco (Sponsor) 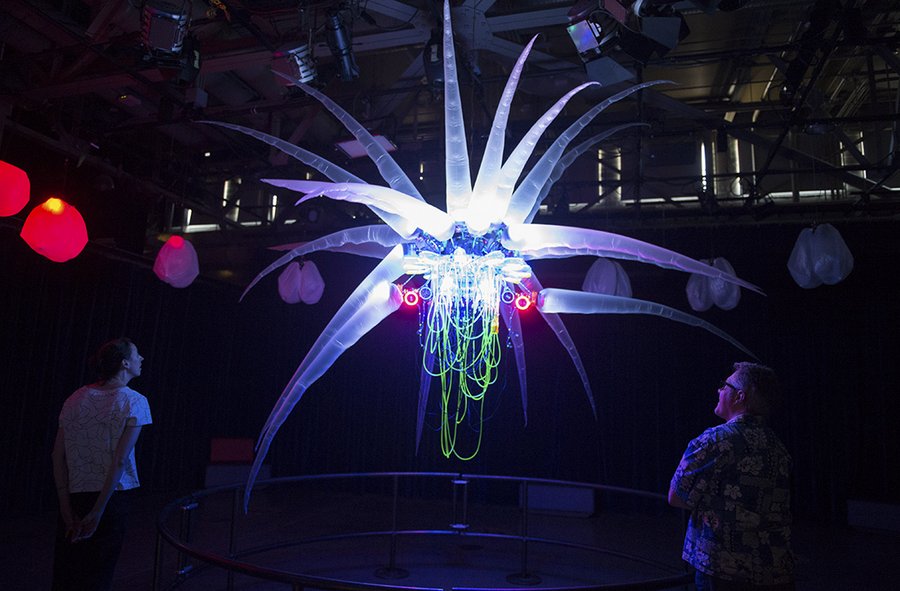 Explore, play, and wonder at gigantic, fantastical, artworks at Inflatable — a new summer exhibition at the Exploratorium, San Francisco’s iconic museum of art, science, and human perception. Born out of thin air, these dynamic sculptures include otherworldly organisms, a forest of cushiony columns, an inflatable insect-eye room, and more.

Museumgoers will be able to enter an inflatable multi-lensed camera obscura that feels like stepping into the compound eye of an insect. Massive crouching inflatable humanoids will fill the building from floor to ceiling, making the West Gallery feel at times like a dollhouse. And visitors will feel they’ve entered a microscopic biological world thanks to a balloon artwork inspired by organic forms that will be constructed onsite, to deflate almost imperceptibly throughout the summer in a process that gestures toward biological decay.

Entry to Inflatable is included with museum admission.

Rated the #1 Museum in San Francisco on TripAdvisor, the Exploratorium is more than a museum; it’s an ongoing exploration of science, art, and human perception. Visitors of all ages can step inside a tornado, turn upside down in a giant curved mirror, walk on a fog bridge, and explore more than 650 hands-on exhibits. The museum offers all of this plus unique programs, discussions, and events; a café and restaurant; two stores; and more at the Exploratorium’s beautiful San Francisco bayside location on the historic Embarcadero.

Located on the historic Embarcadero between the historic Ferry Building and Pier 39, the Exploratorium provides stunning views of downtown and the San Francisco Bay. The museum is just a short distance from any of these popular San Francisco attractions: Fisherman’s Wharf, the Alcatraz ferries, and Colt Tower. 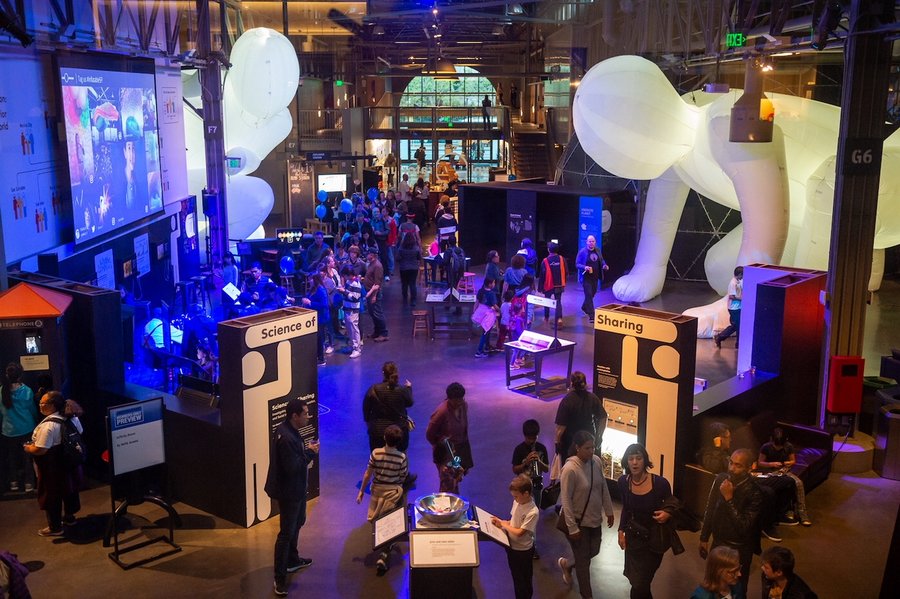 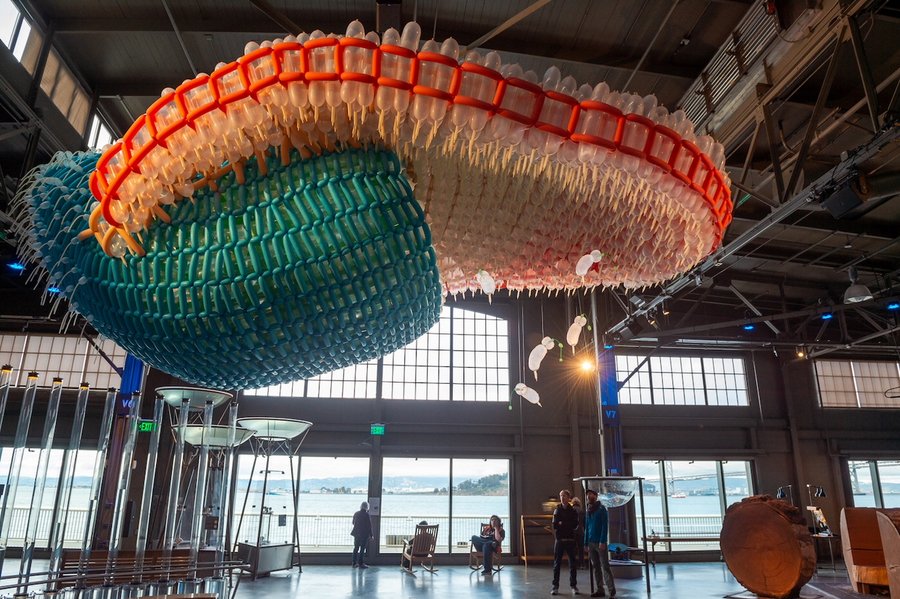 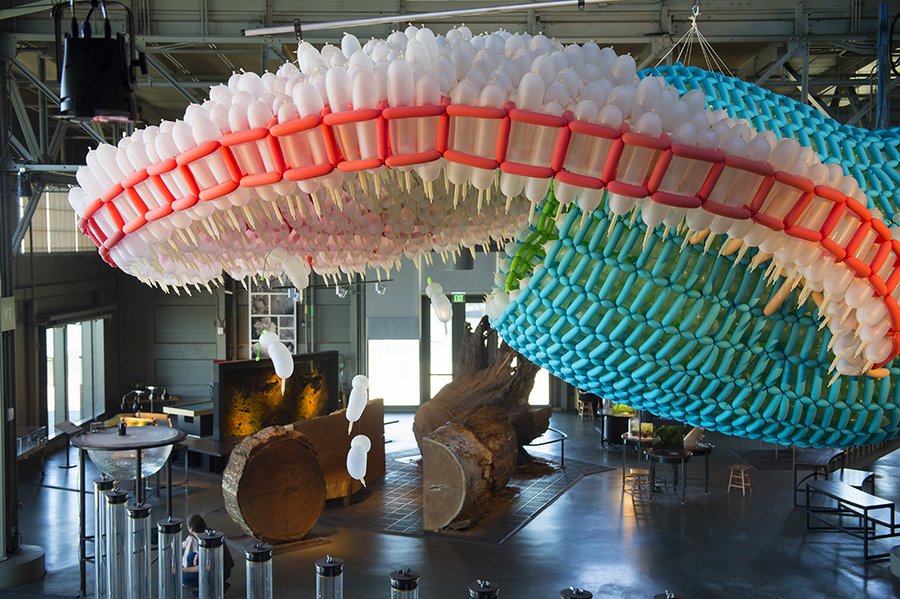 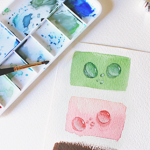 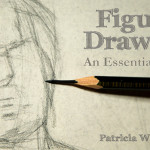 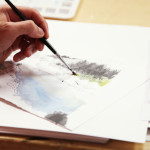