May 30, 2018 / Johnny / Comments Off on Nostalgic Paintings of Coney Island by Kotatsu Iwata 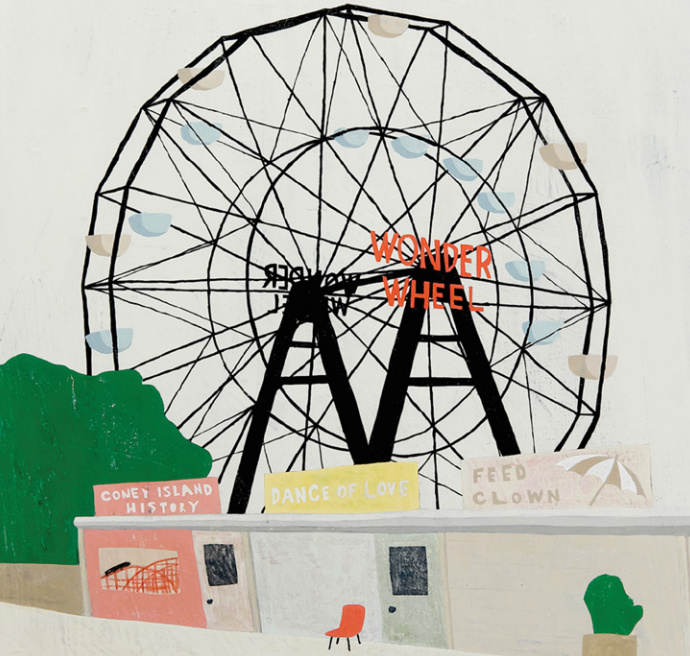 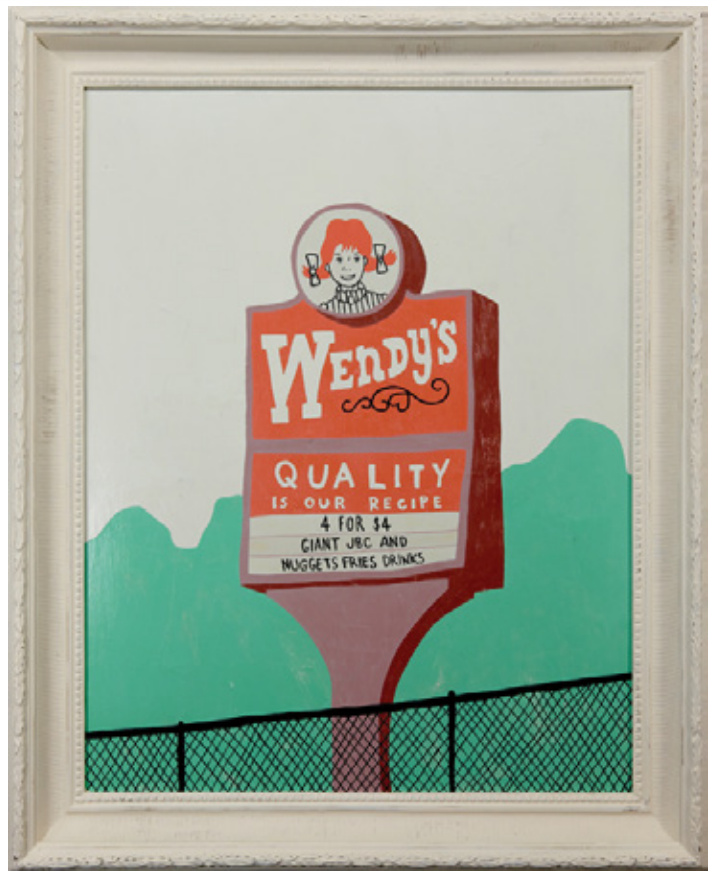 Born in Osaka, Iwata developed an admiration for the pop art of Warhol and Lichtenstein and decided to move to New York in 2004, where he’s been creating work ever since.

Recently, during an early morning fishing trip to Coney Island, Iwata was struck by the unpopulated landscape and he began taking pictures of the fair rides, the fast food signs and shopping carts. This became the basis for a new body of work currently on view at Tezukayama Gallery in Osaka. More than 150 paintings and drawings of the popular destination make up “Coney Island Project.”

Soft pop tones and texture, coupled with elements of drawing and nostalgia are dominant. But also prevalent are pop-art influences such as the appropriation of advertisements and slogans. Even if you never visited Coney Island as a child, Iwata’s paintings transport you through time, placing you in a dreamy sequence that’s somewhere in-between reality and memory. You can still catch the show as it’s up through June 2, 2018. 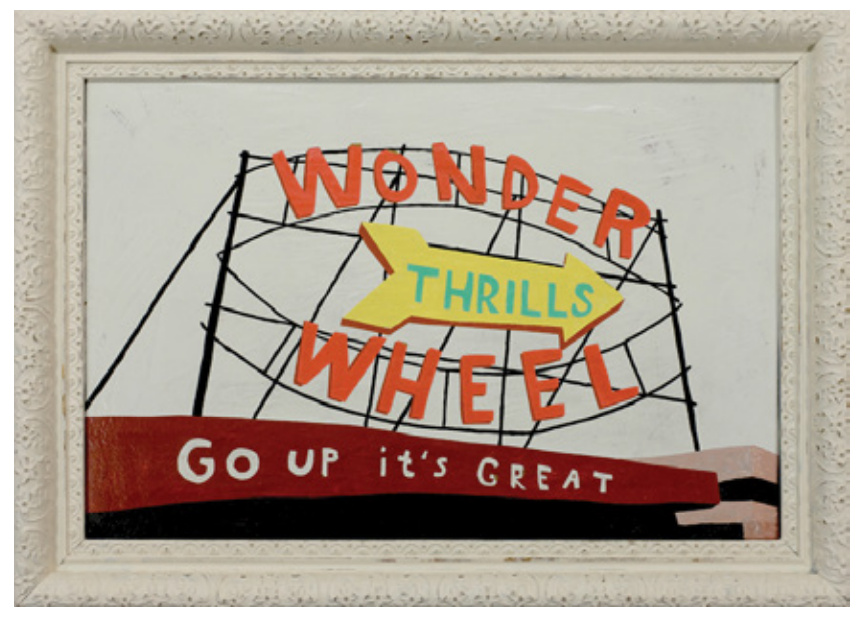 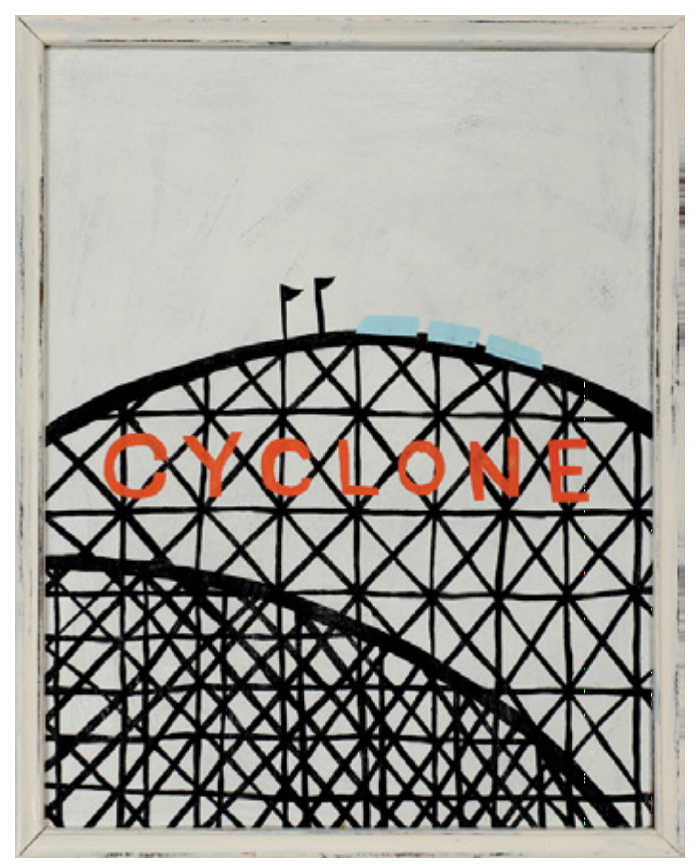 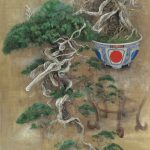 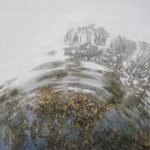