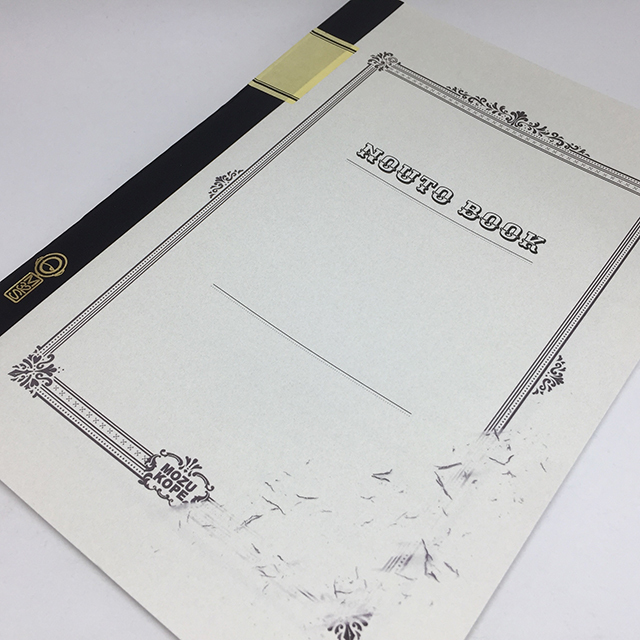 All Mozu wanted was to make his friends laugh. So the Japanese high-schooler would use his illustration skills to doodle in his friends’ notebook while they were away. When they came back to their desk they found eraser droppings all over their notebook. They would try to wipe them away but couldn’t. That’s when they realized Mozu had struck again. And that was the beginning of the Nouto Book, a note book filled with Mozu’s pre-printed 3D optical illusions. 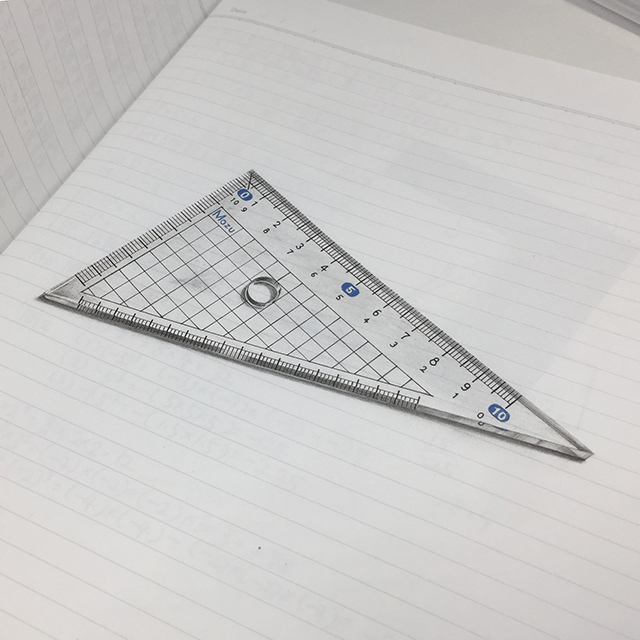 good luck picking up this protractor!

Born in 1998, Mozu attended a high school in Tokyo for fine arts. He took an interest in illustration and dioramas, and when he was just 17 he created this stop-motion animation. In 2017 he even worked on the set of Isle of Dogs as an intern. And earlier this year he successfully completed a crowd-funding campaign for his optical illusion notebook, which compiles 30 of his best 3D illusions that are guaranteed to put a smile on your face, make you think, inspire you, and maybe even cure your boredom. But they aren’t guaranteed to boost your grades!

Each optical illusion includes a small sample image in the opposite corner that illustrates the best angle to photograph the illusion for optimal results. The pre-printed text is all in Japanese but the illusions can be enjoyed regardless of whether you speak the language or not. They’re available in the Spoon & Tamago shop ($16). 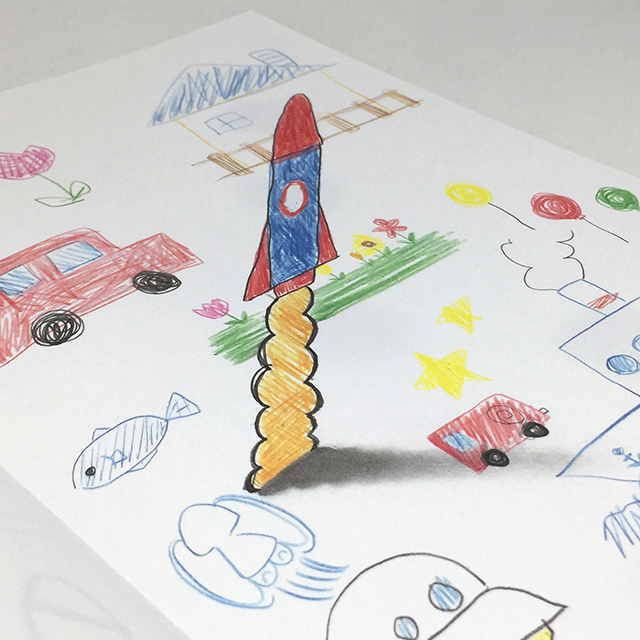 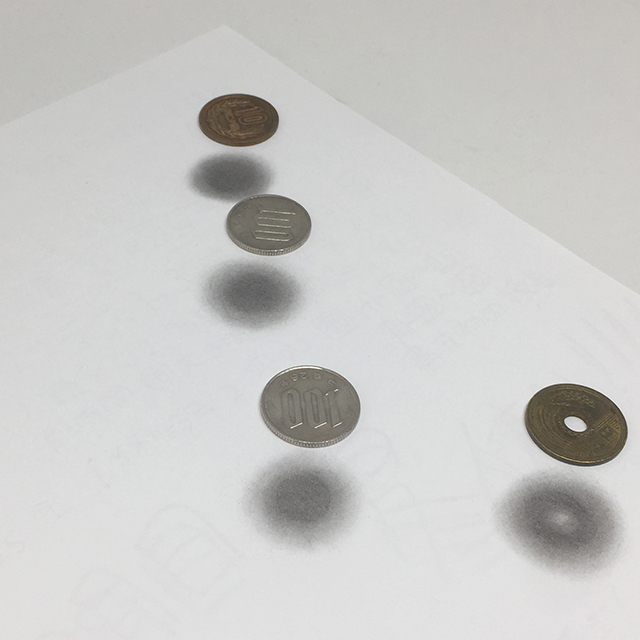 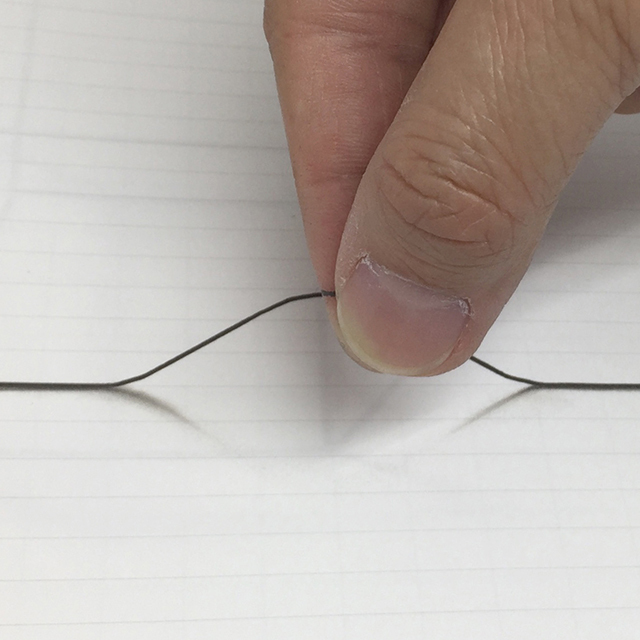 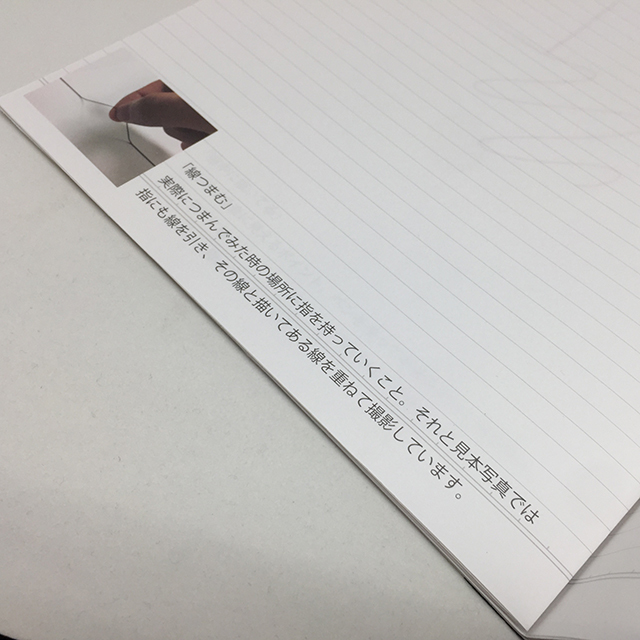 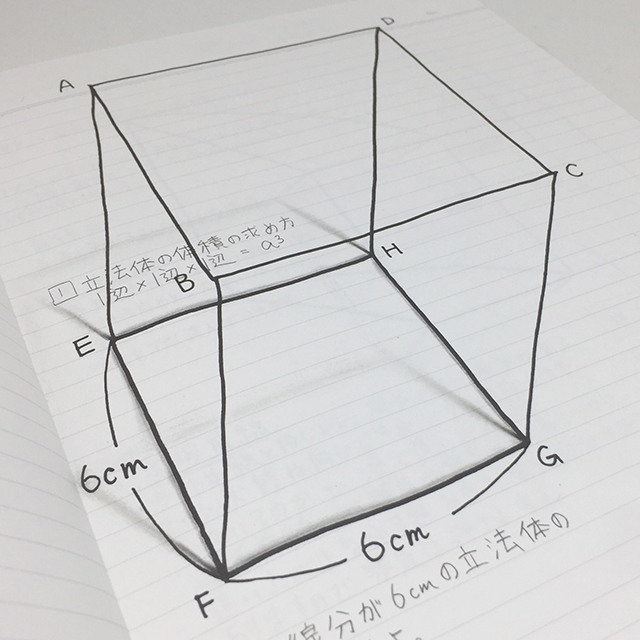 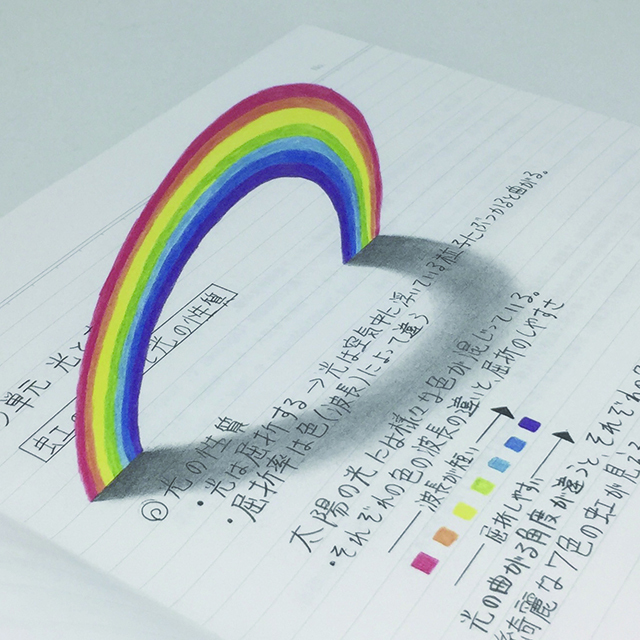 a beautiful rainbow over your page to help you study about the different colors? 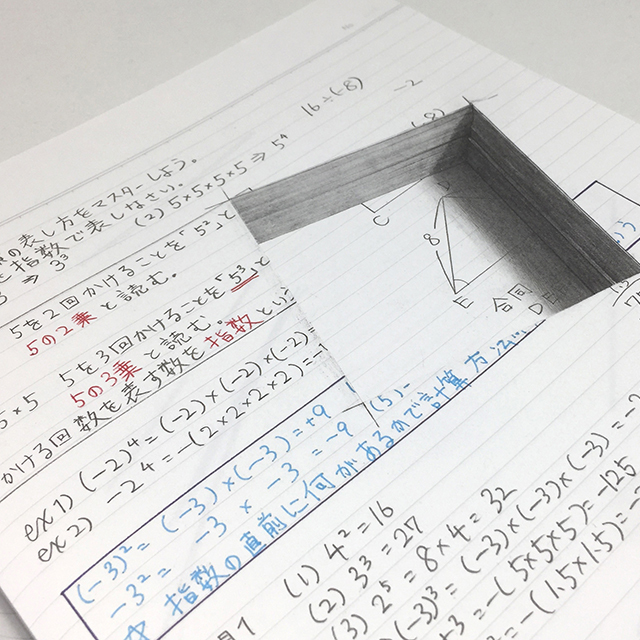 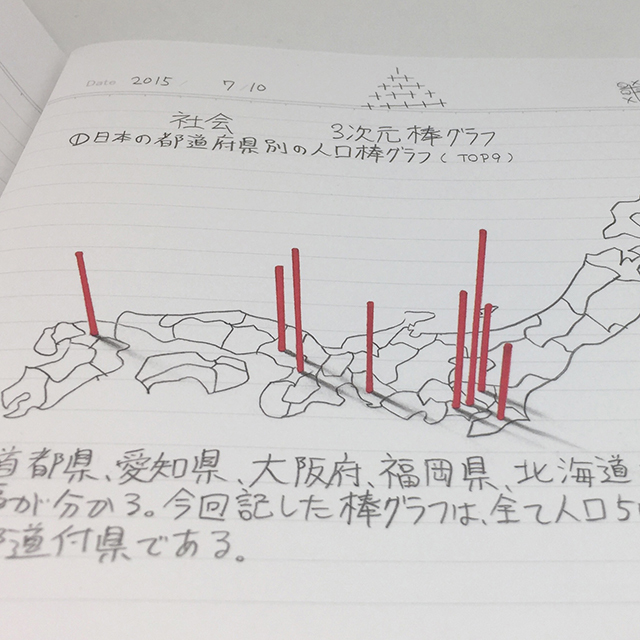 3D bar graphs help you understand the population of Japan 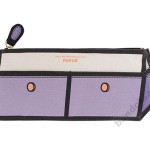 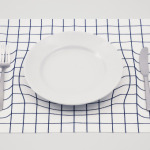 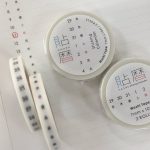 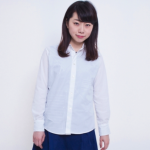