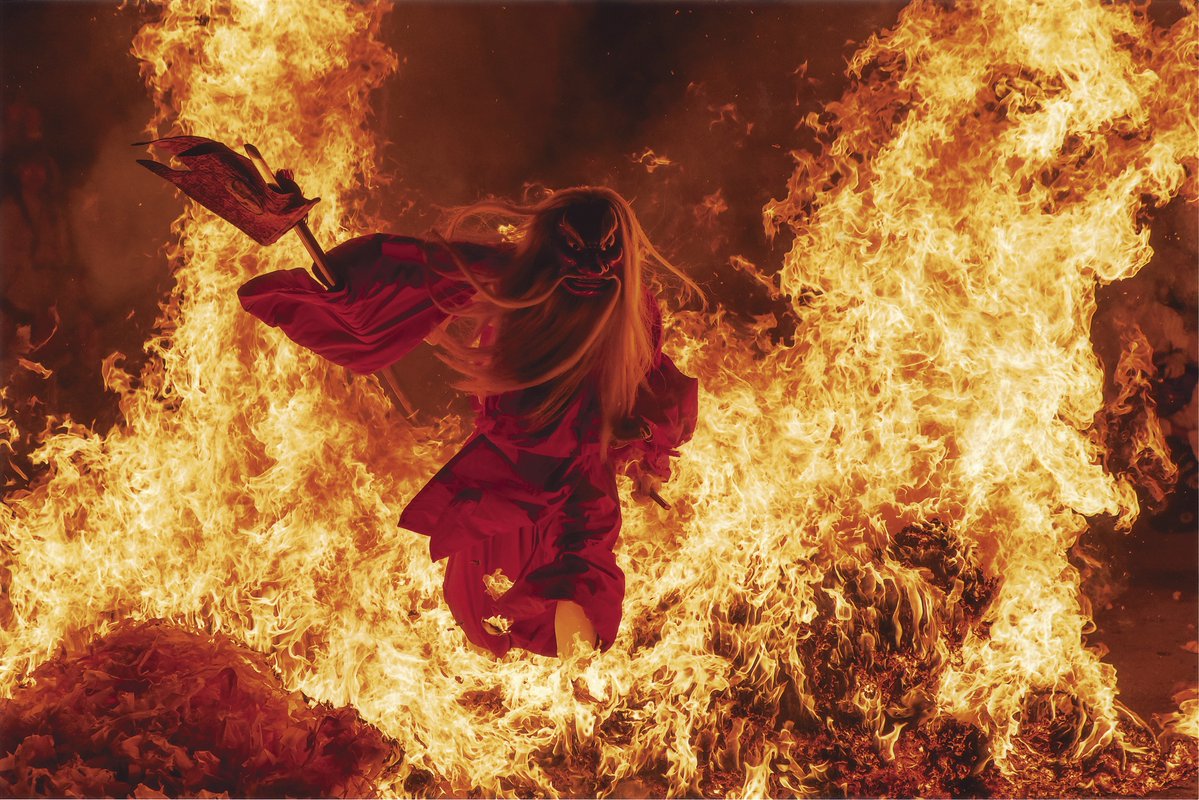 a photo from a festival in Hokkaido taken by Hiroshi Wajima (2017). It captures someone dressed as the deity Sarutahiko crossing a sea of flames.

Japanese festivals, or matsuri, happen throughout the country, usually around late summer as many of them are closely associated to the rice harvest. Larger, more notable matsuri often feature processions and elaborate floats. But the format and size can differ drastically depending on the local region. And to ensure that these festivals, regardless of size, are documented and passed down to the next generation, Fujifilm has been sponsoring annual photography exhibitions using submissions from photographers around Japan. 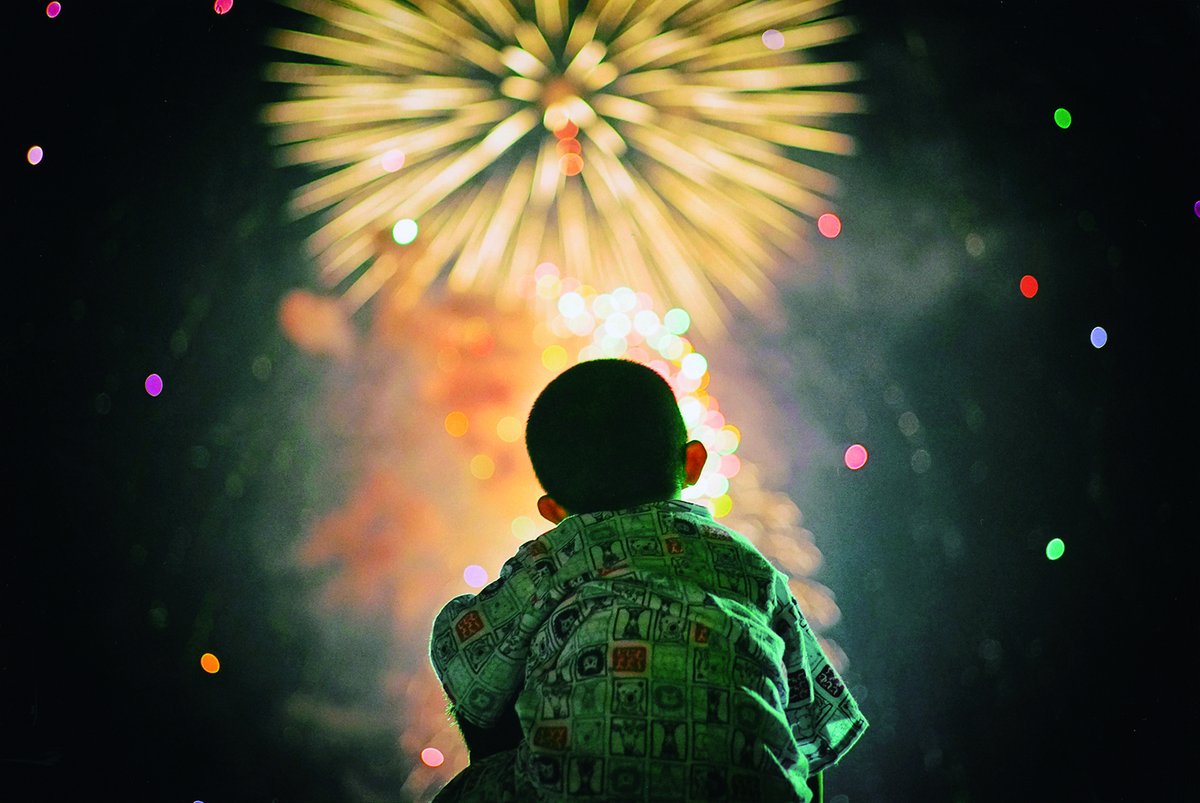 The current exhibition is comprised of 57 photographs from last year’s matsuri season, carefully selected from an astounding 7910 entries. They’re on view at the 2nd floor space of the Fujifilm Photo Salon, which is located in Tokyo Midtown. The exhibition is on view through August 23, 2018 (10AM – 7PM) and entry is free. In addition, Fujifilm and their partner Kitamura are currently accepting entries for photos from this year’s season. Head here for details, which are unfortunately only in Japanese. 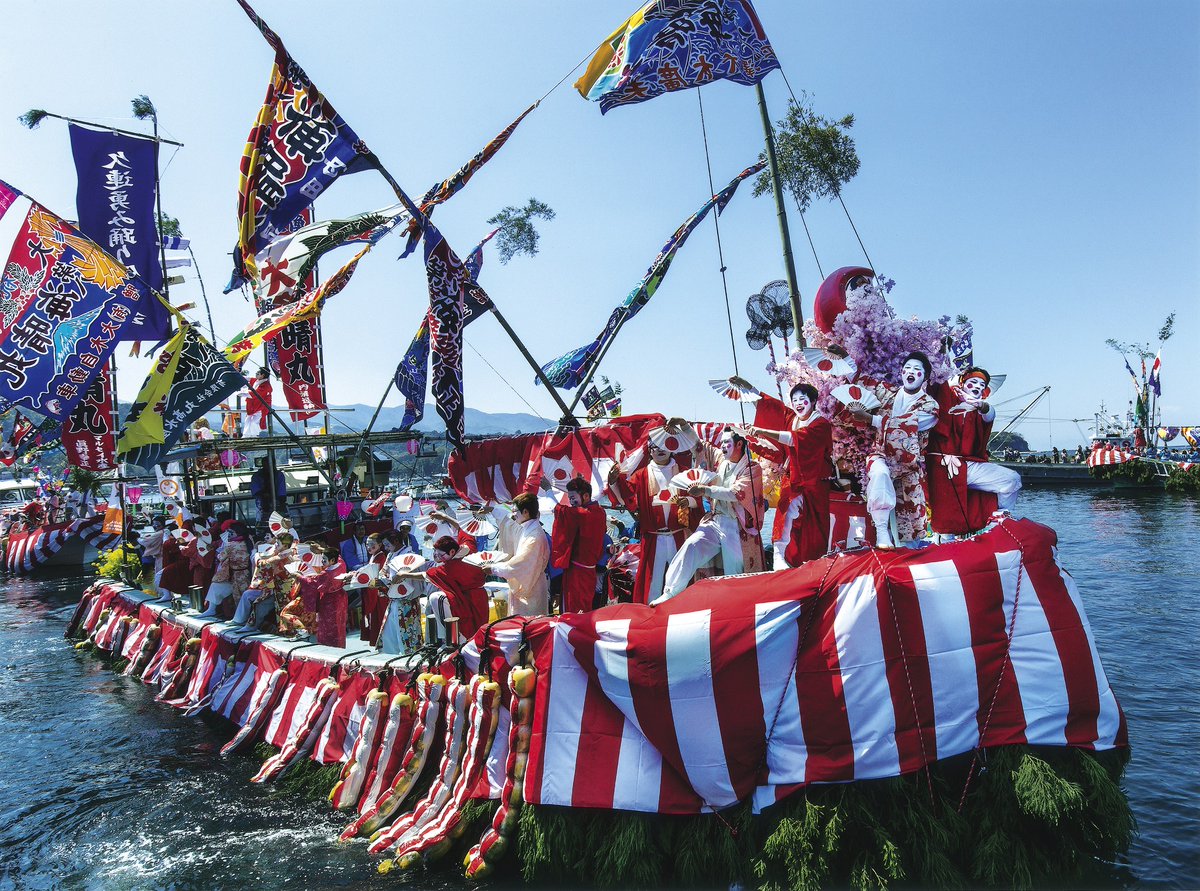 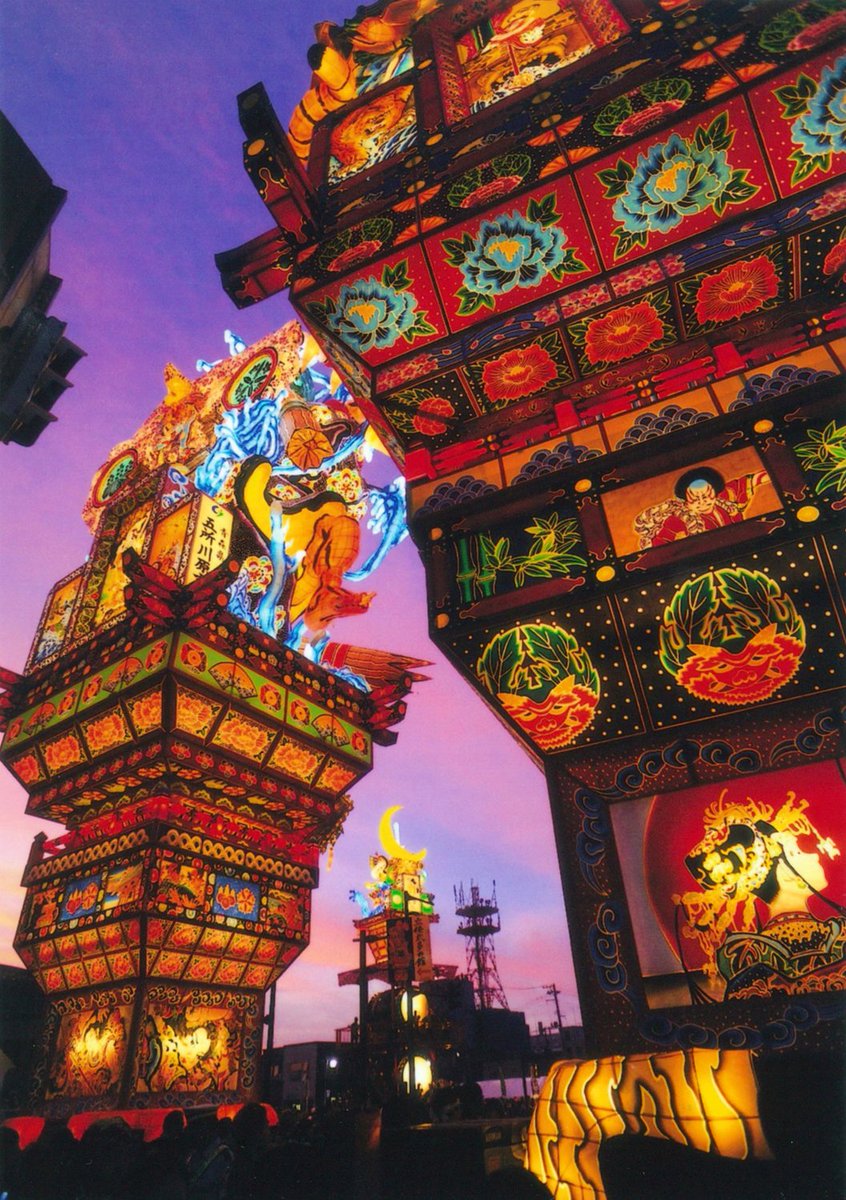 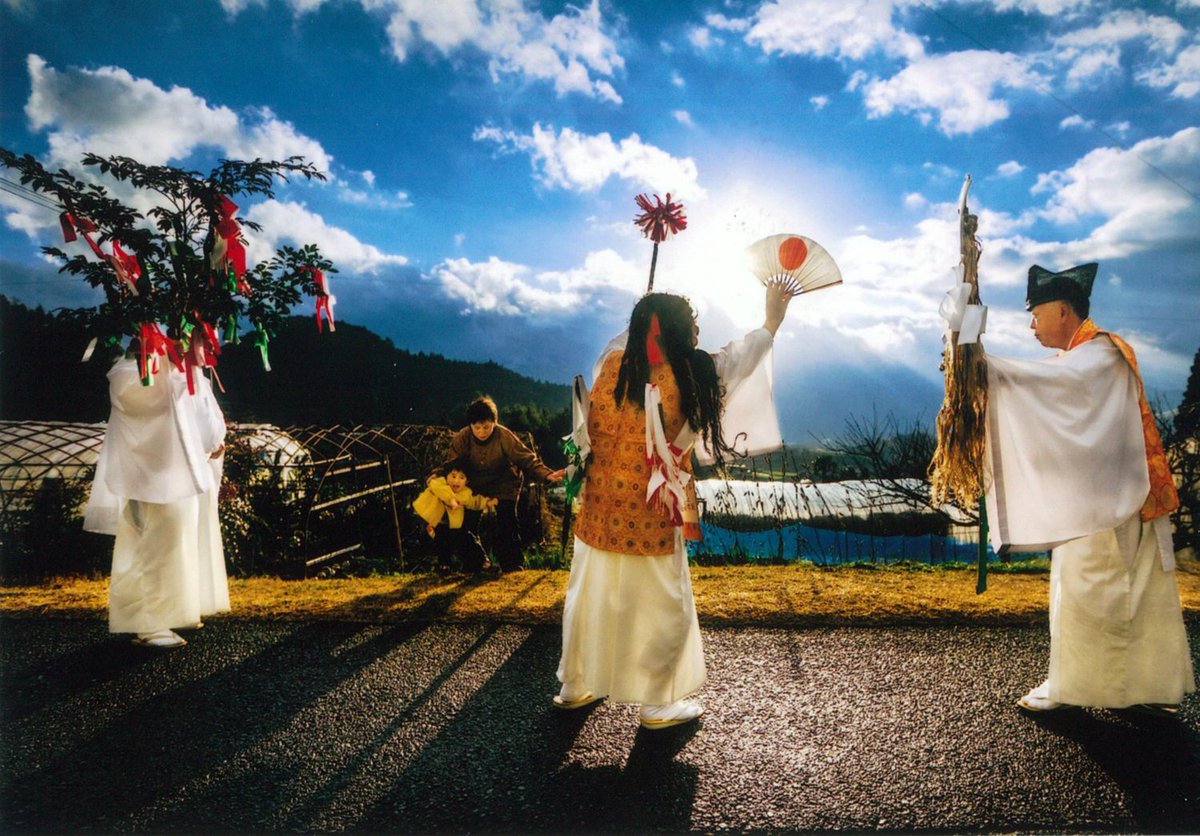