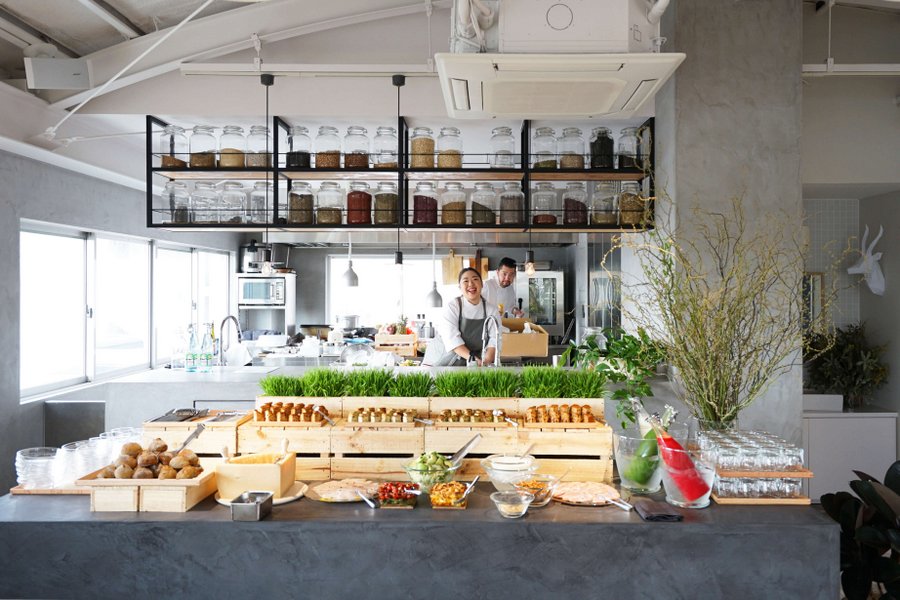 The field of architecture, especially in Japan, is notorious for long hours. It’s expected – obvious, almost – to work till late at night. “It was the same with us,” says Taku Hibino, lead architect of Hibino Sekkei. “Most of our staff would work until 12 midnight.” The times are changing though, and companies and workers alike are thinking more about work-life balances. But old habits die hard, which is what led Hibino to realize that he might be able to effect real changes in behavior through food. That thinking led to the establishment of the 2343 Restaurant. 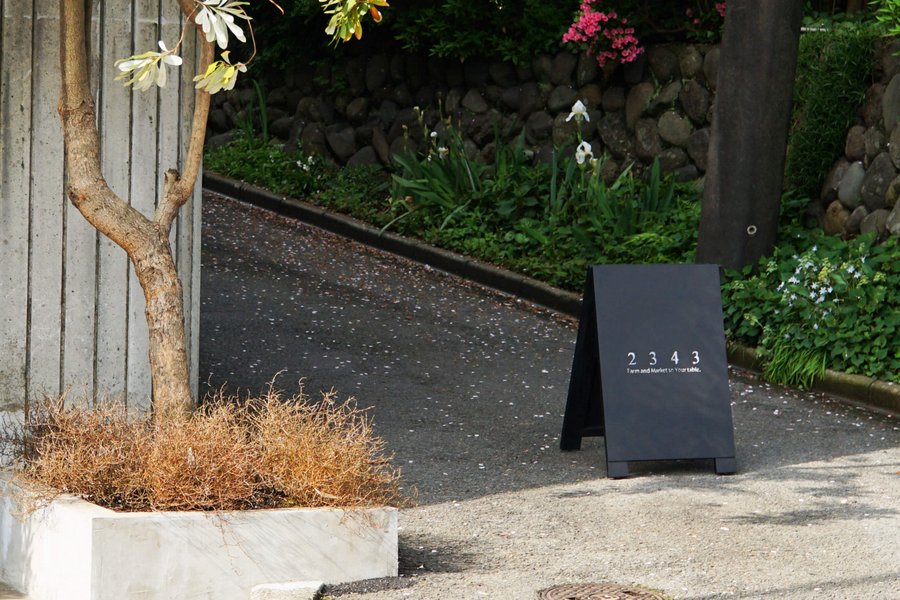 The 2343 Restaurant takes its name from the company’s address (2343, Iiyama,Atsugi,Kanagawa, Japan) and is located on the 3rd floor, above the architecture offices. Originally a meeting room, Hibino decided to gut the space and transform it into a restaurant for both employees but also the public. It’s an effective means of connecting their work with the local surroundings.

Hibino believed that proper nutrition and balanced meals, especially when shared by coworkers and friends, could help improve the work environment, as well as communication. The restaurant originally opened in April of 2018 and offered lunch and dinner. Hibino, however, realized that offering dinner actually encouraged longer hours at the desk. So he pivoted the restaurant and began offering breakfast and lunch. 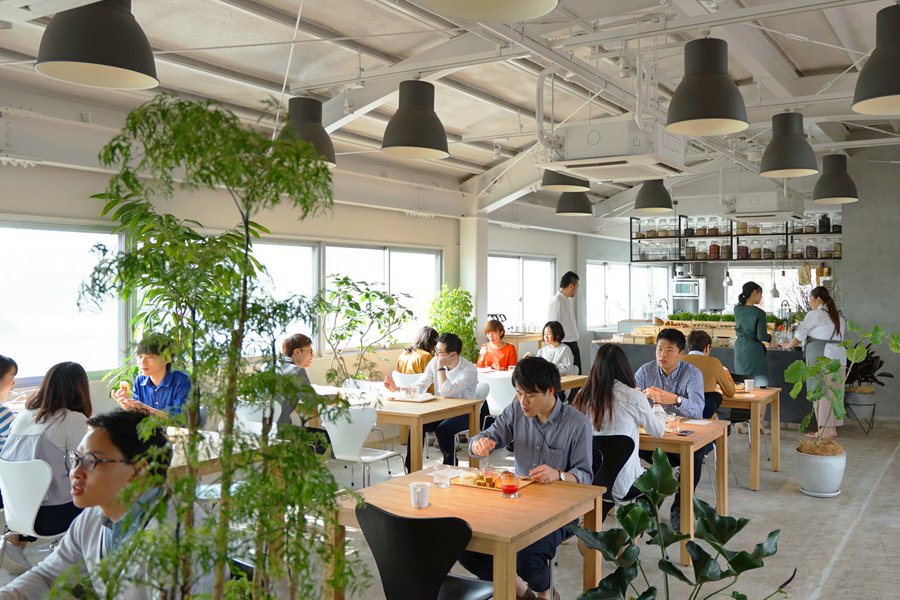 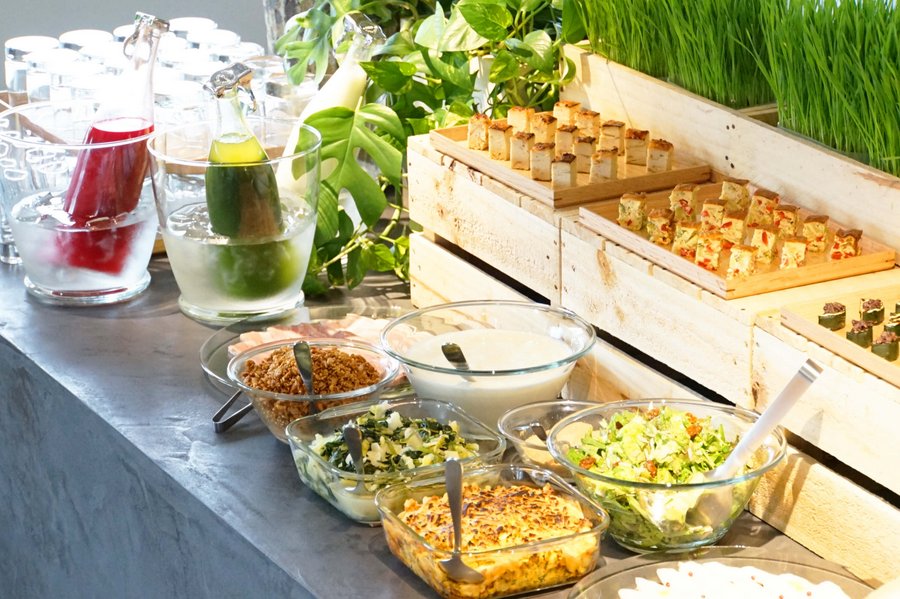 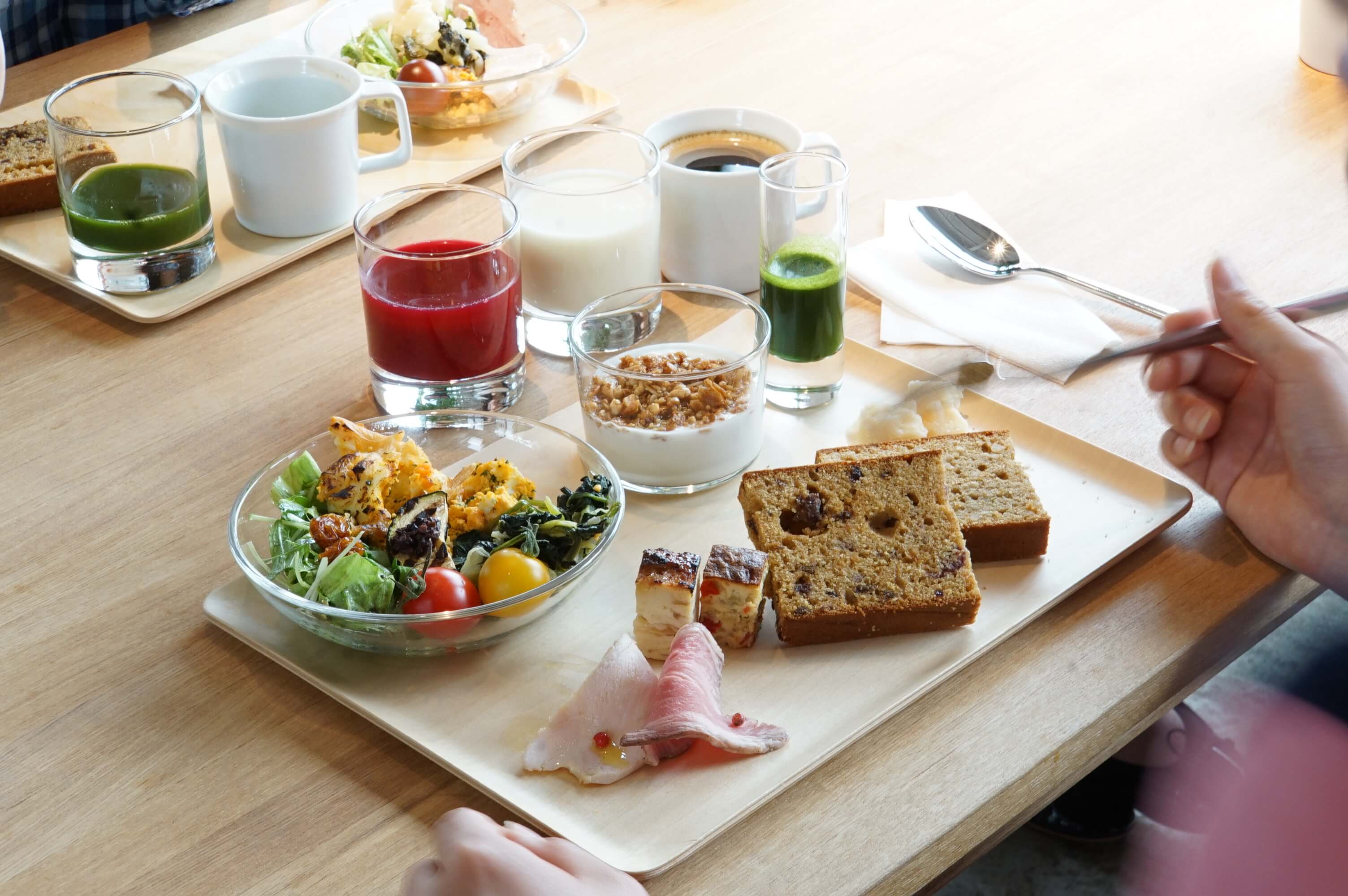 And Hibino was determined to offer restaurant-quality food that workers could look forward to in the morning. Cold-press juices, fresh milk and yogurt from the local farm, homemade granola, salads, quiches and pastries from the local bakery, all complimentary for staff. After all, this is Atsugi, a unique suburb outside Tokyo that allows access to the city but also farmlands and nature.

Interested in working for Hibino Sekkei? Check out our jobs board. The architecture firm currently has openings for an architect and internships. You can also view some previous projects by the firm that we’ve featured. 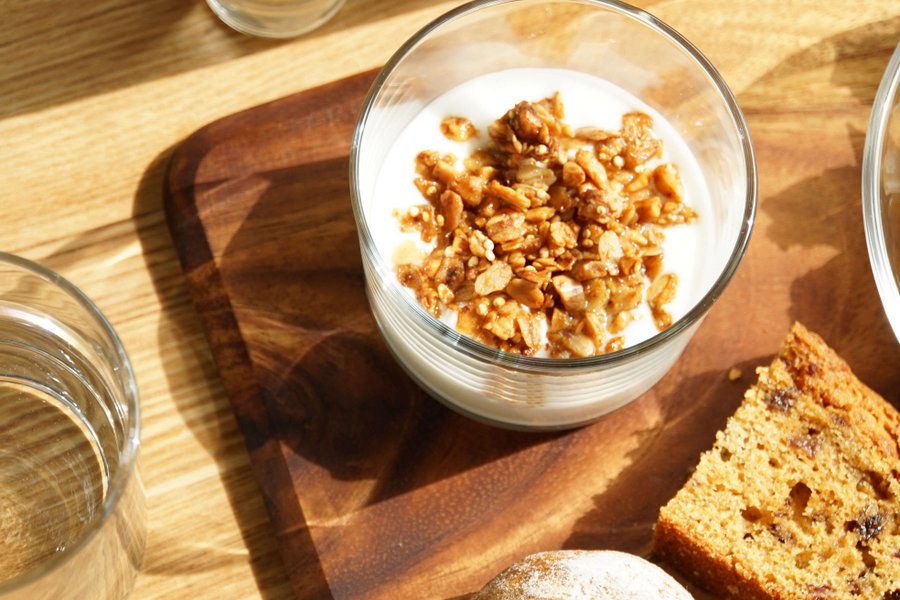 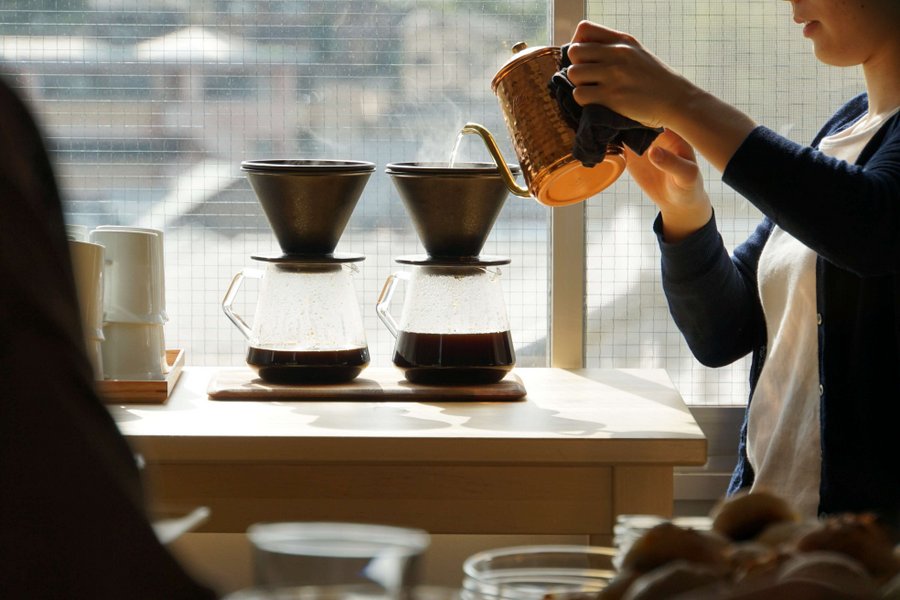 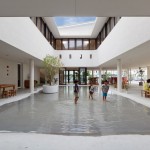 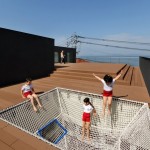 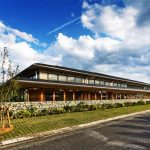 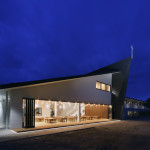