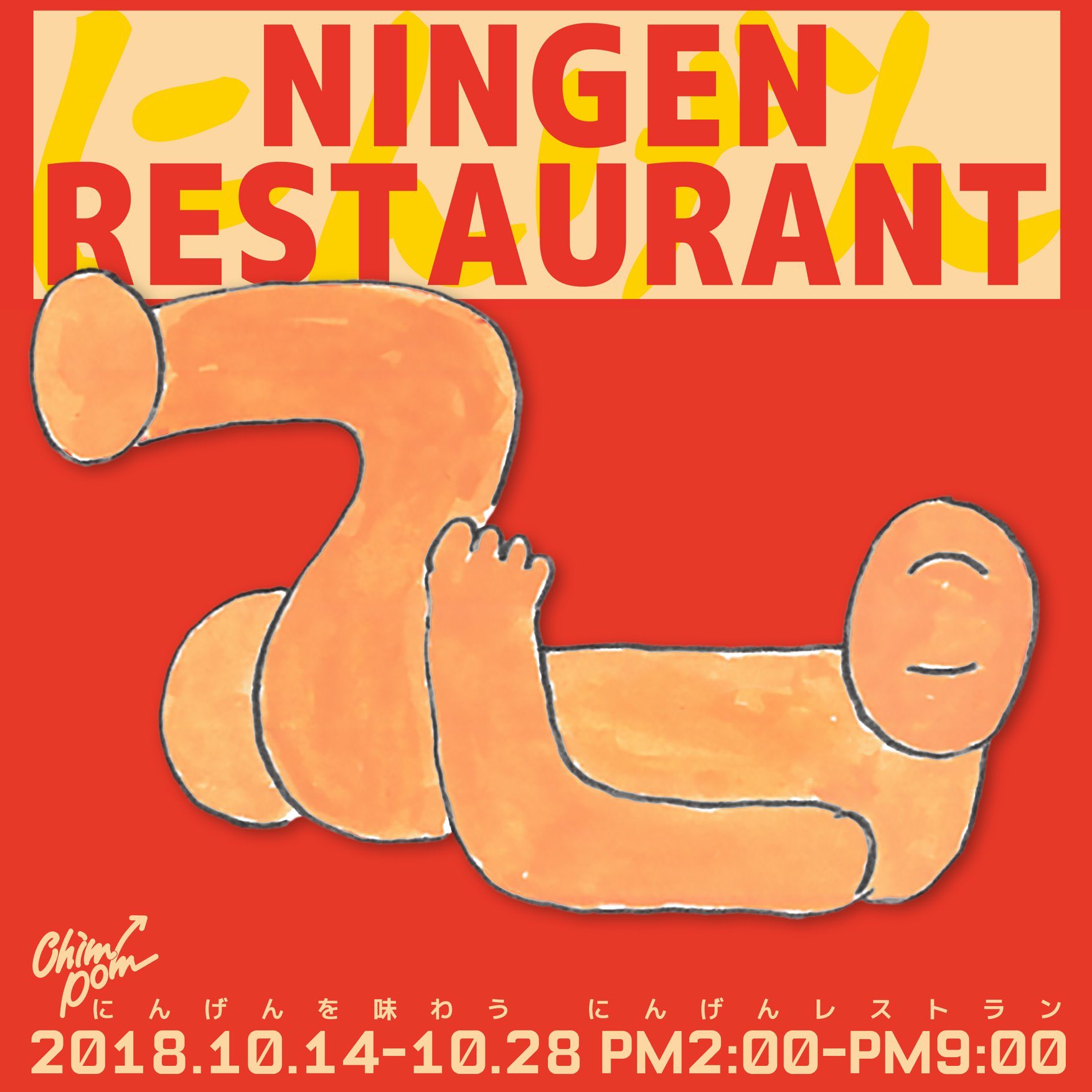 Just in time for Halloween, a spooky pop-up restaurant has opened in Kabukicho, known historically as the red-light district of Shinjuku. The Ningen (“human”) Restaurant (人間レストラン) is a fully-functioning eatery that serves the last meals requested by death row inmates prior to their execution. 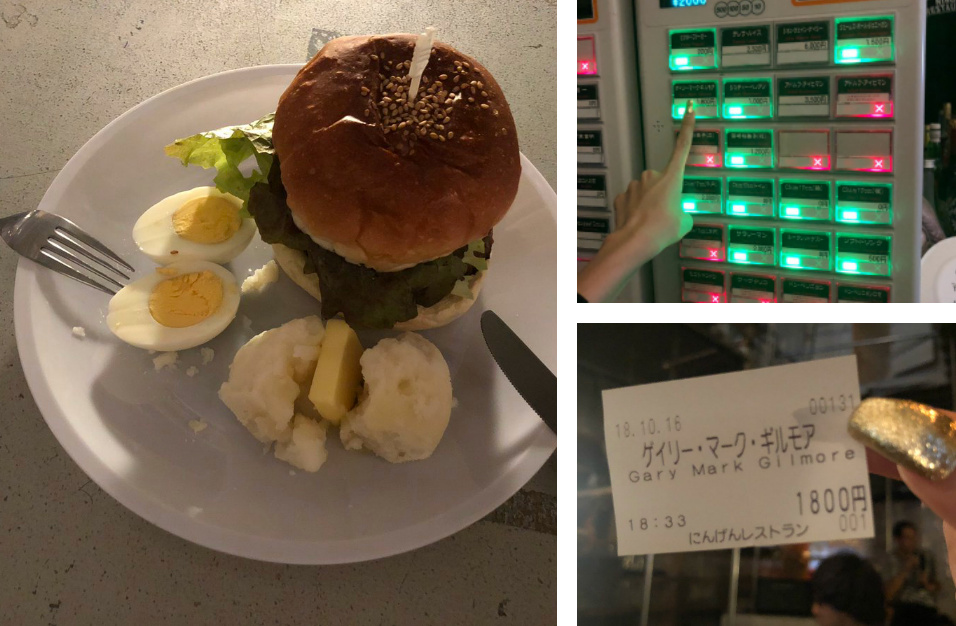 the last meal of Gary Mark Gilmore, convicted of armed robbery and murder in Utah. He gained international attention for demanding the implementation of his death sentence. (all photos by @ellieille )

The 2-week long pop-up restaurant, open through October 28,2018, is being staged by the art collective Chim↑Pom. Kabukicho has always served as a base for the group’s experimental projects, and this time is no different. The Human Restaurant is housed within the Kabukicho Book Center (Gmap), which is slated for demolition this fall. In addition to functioning as a restaurant, the space will also house artwork by Yasuyuki Nishio and Mermann Nitsch. Various performances and happenings will also be staged and you can find out more about them in this event schedule. 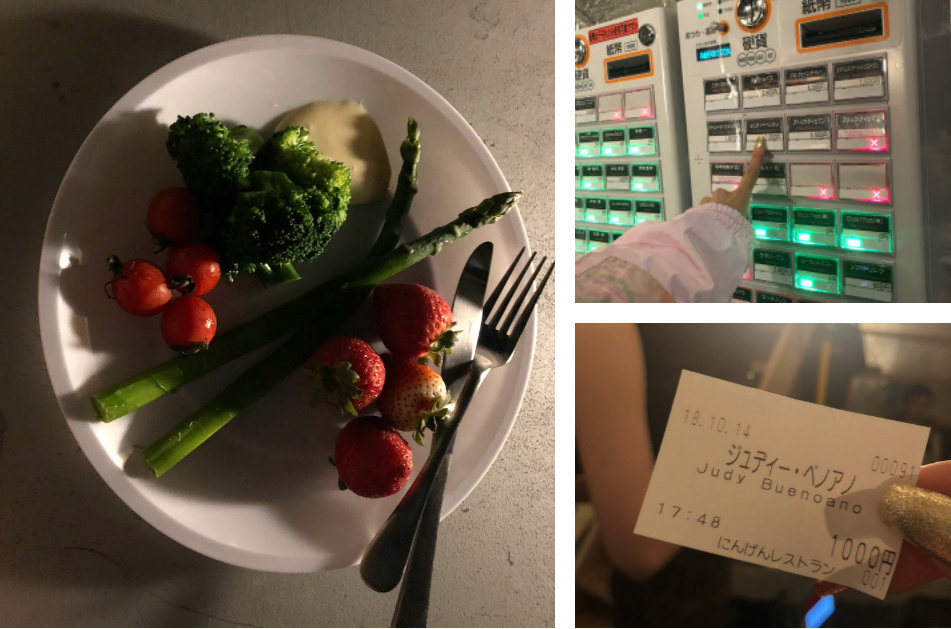 The last meal of Judy Buenoano, convicted for multiple murders including her husband, son, fiance and boyfriend.

The Human Restaurant is located right across the street from Shinjuku’s now-famous Robot Restaurant. And the naming convention is no coincidence. Shinjuku Soft, the company that owns the Robot Restaurant, also owns the building that houses the Human Restaurant. And it’s clear that the company is becoming “the face of redevelopment,” says the art collective. “For better or worse, theme park-like events and club events have become normalized in artistic activities.” They go on:

Nowadays cities everywhere besides Kabukicho have public spaces that are designed and themed. Parks are being privatized, forcing out questionable people, such as street-stall vendors, or homeless people, who once occupied the space. Under the name of “the public,” only those who are chosen are allowed to enter. Do we need a public because there are various kinds of people, or is there first a public which requires people to be there?

These are just some of the questions to consider as you dine on the nutrition needed to sustain us. Ningen Restaurant is open through October 28, 2018. Hours are 2PM – 9PM. 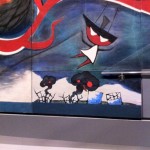 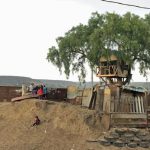