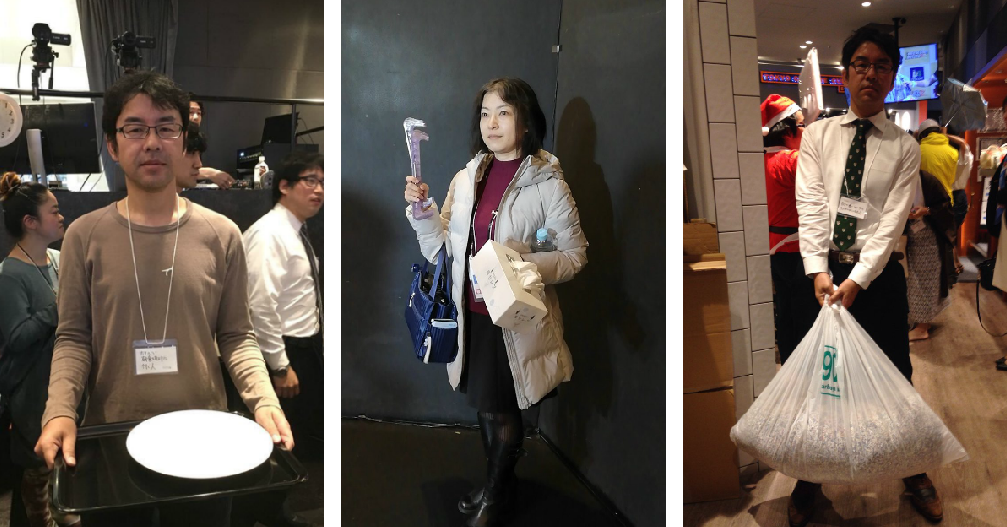 In 2014, a subculture emerged in Japan called jimi halloween (地味ハロウィン), or “mundane Halloween.” It was started by a group of adults at Daily Portal Z who “kind of wanted to participate in the festivities of Halloween, but were too embarrassed to go all out in witch or zombie costumes.” So instead of the flashy and flamboyant costumes they had been seeing gain popularity in Japan, they decided to dress up in mundane, everyday costumes. The type of costumes that you have to explain to people and then they say, ooooh I get it. 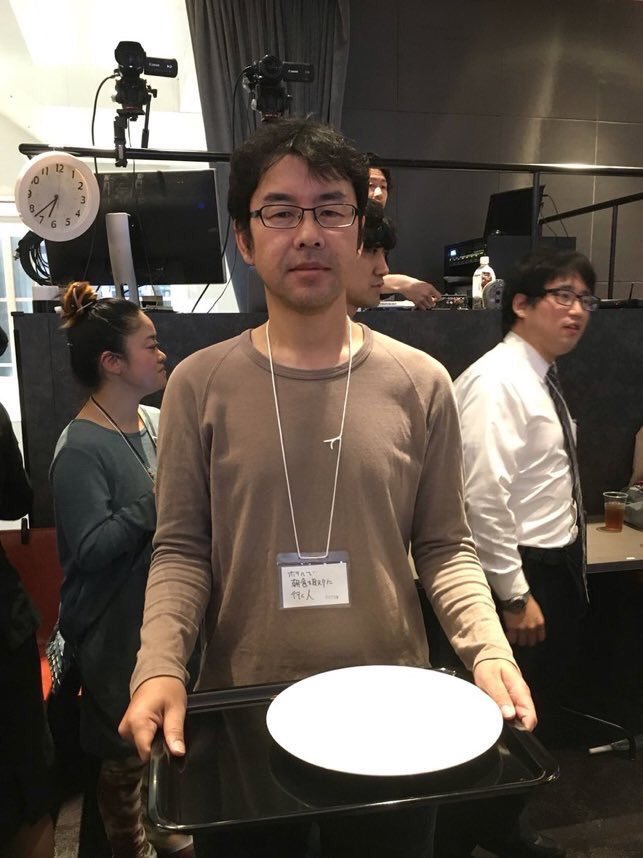 Here are some of our favorites from this year’s 2018 festivities. You can see more by searching the hashtag 地味ハロウィン on twitter. 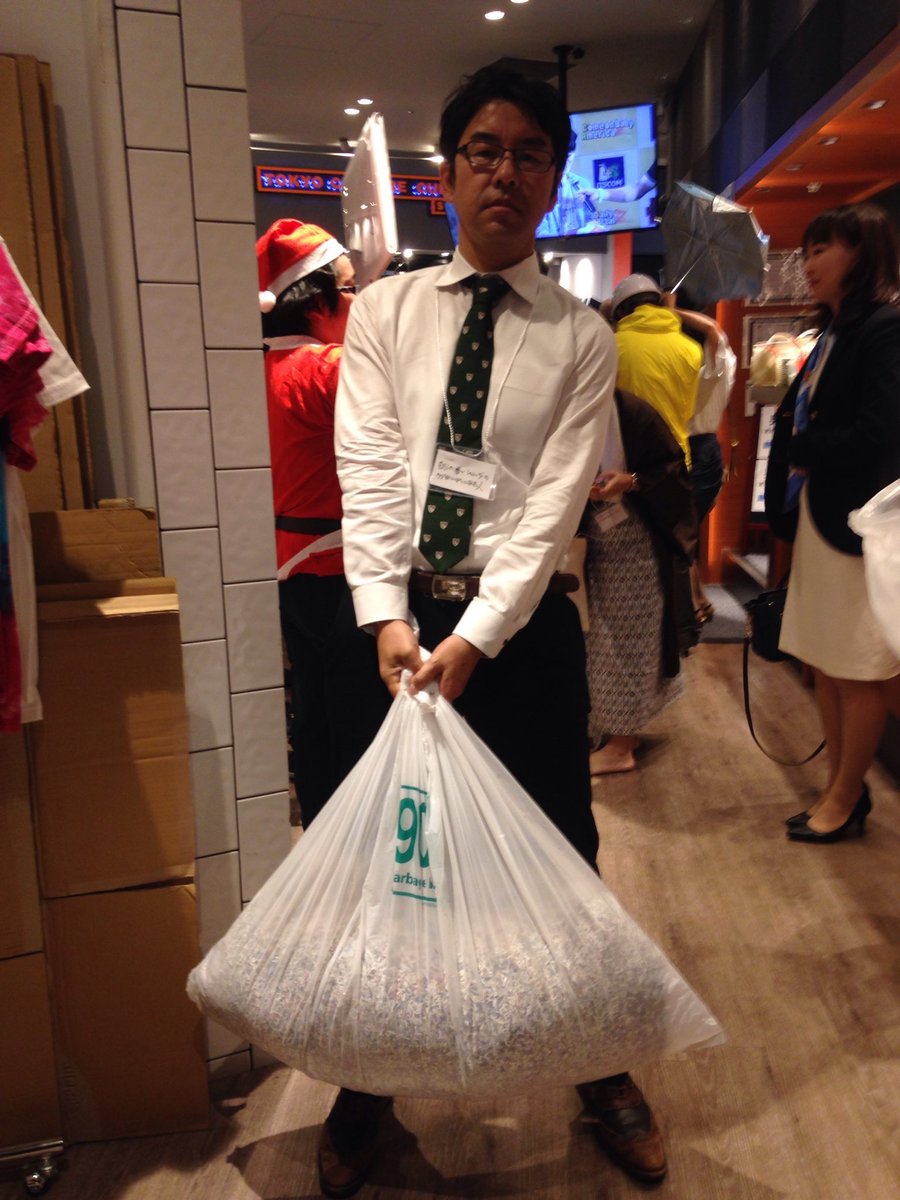 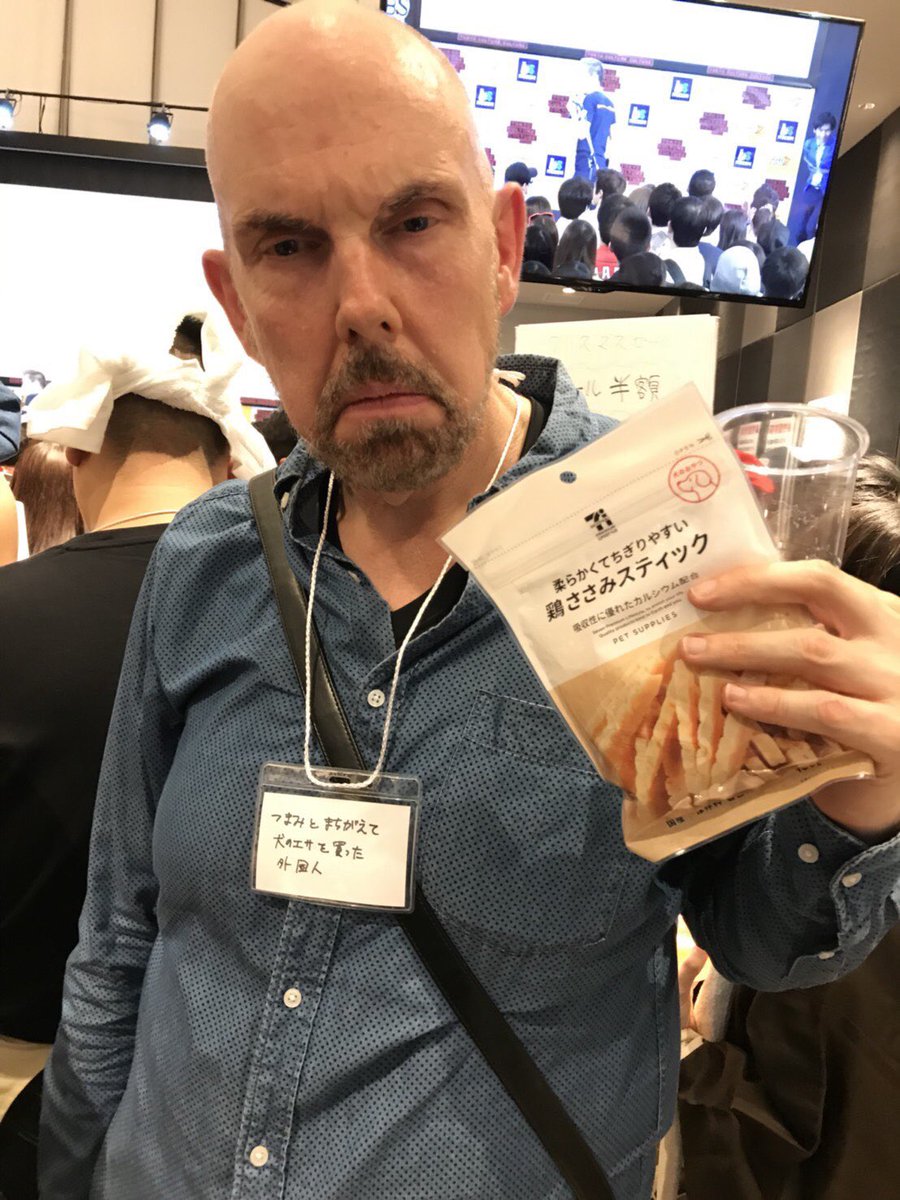 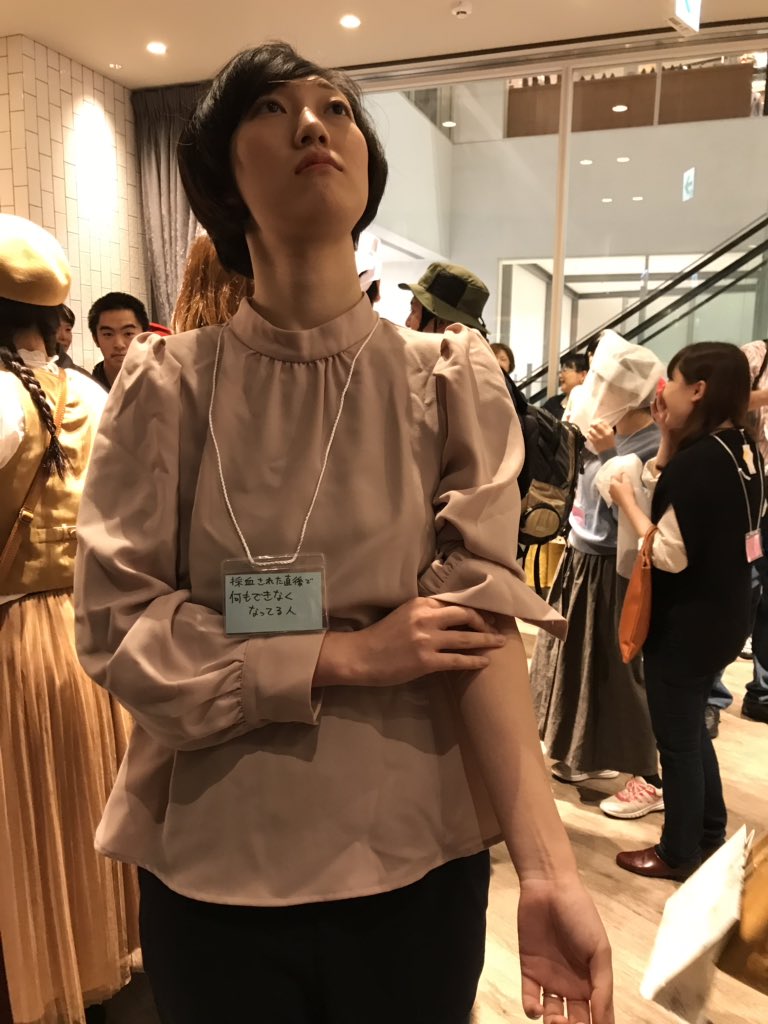 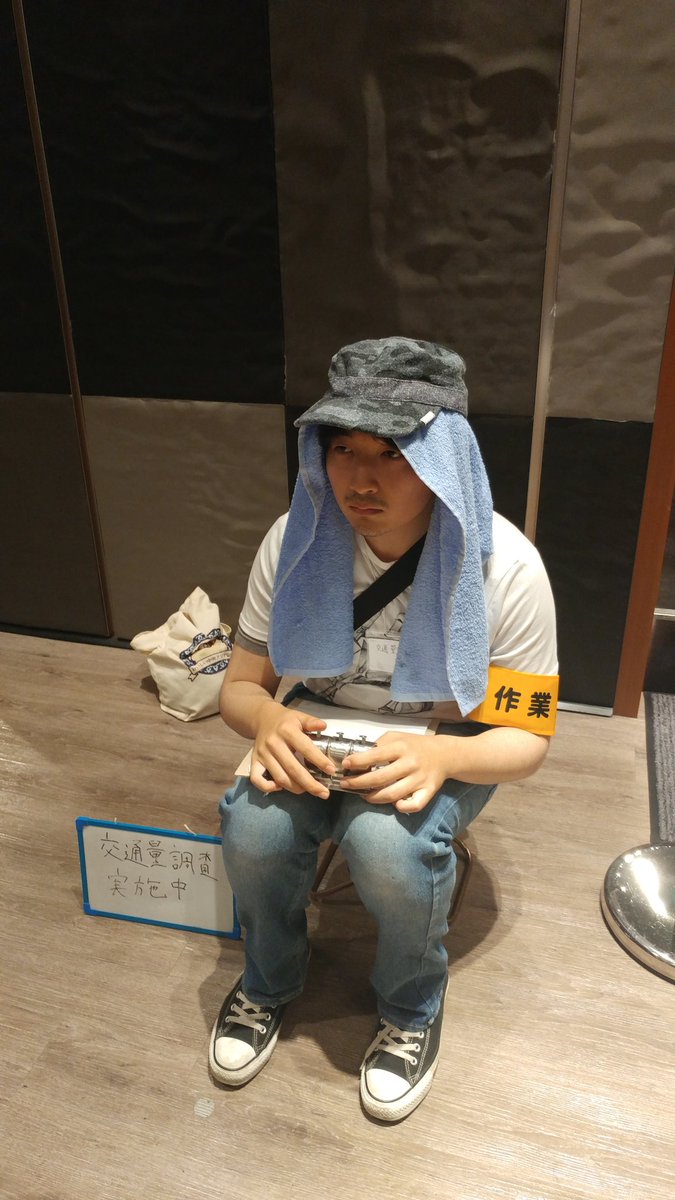 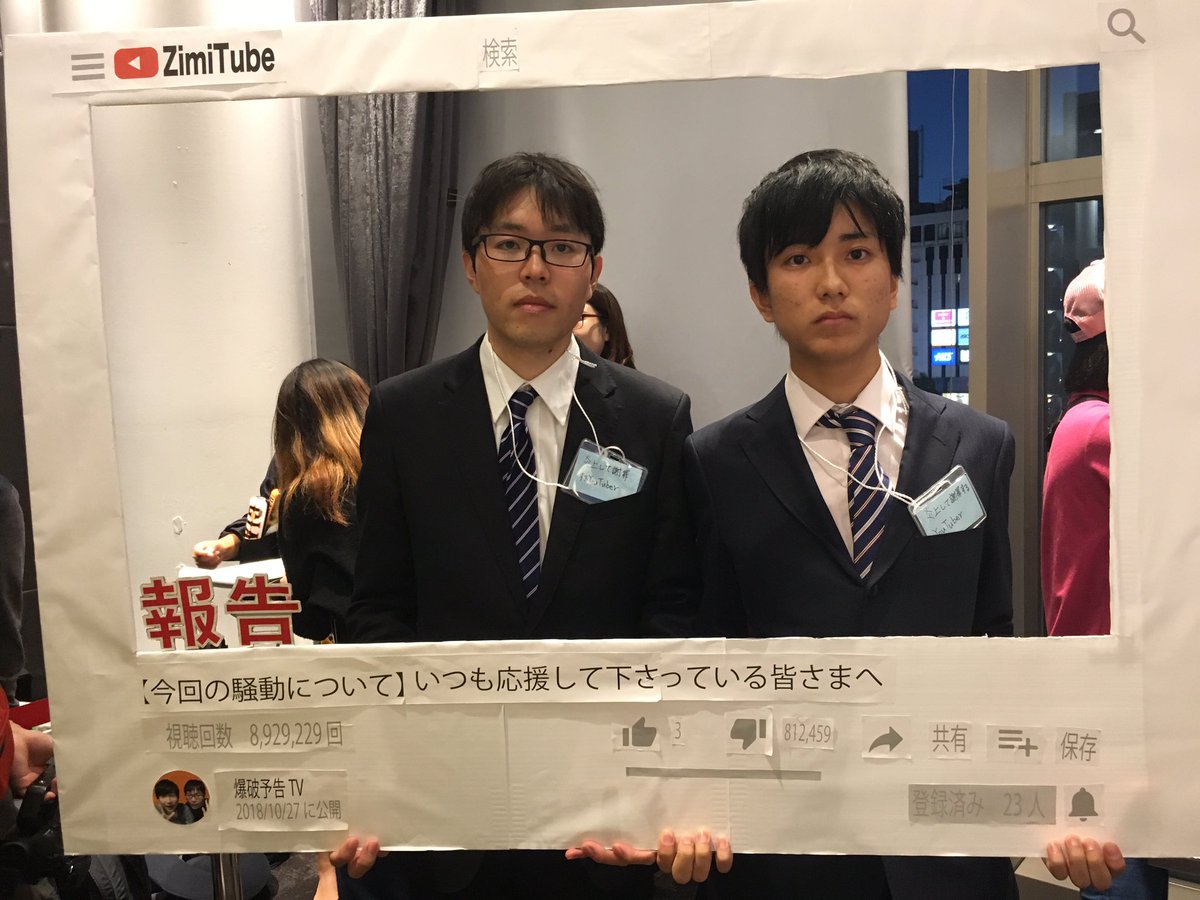 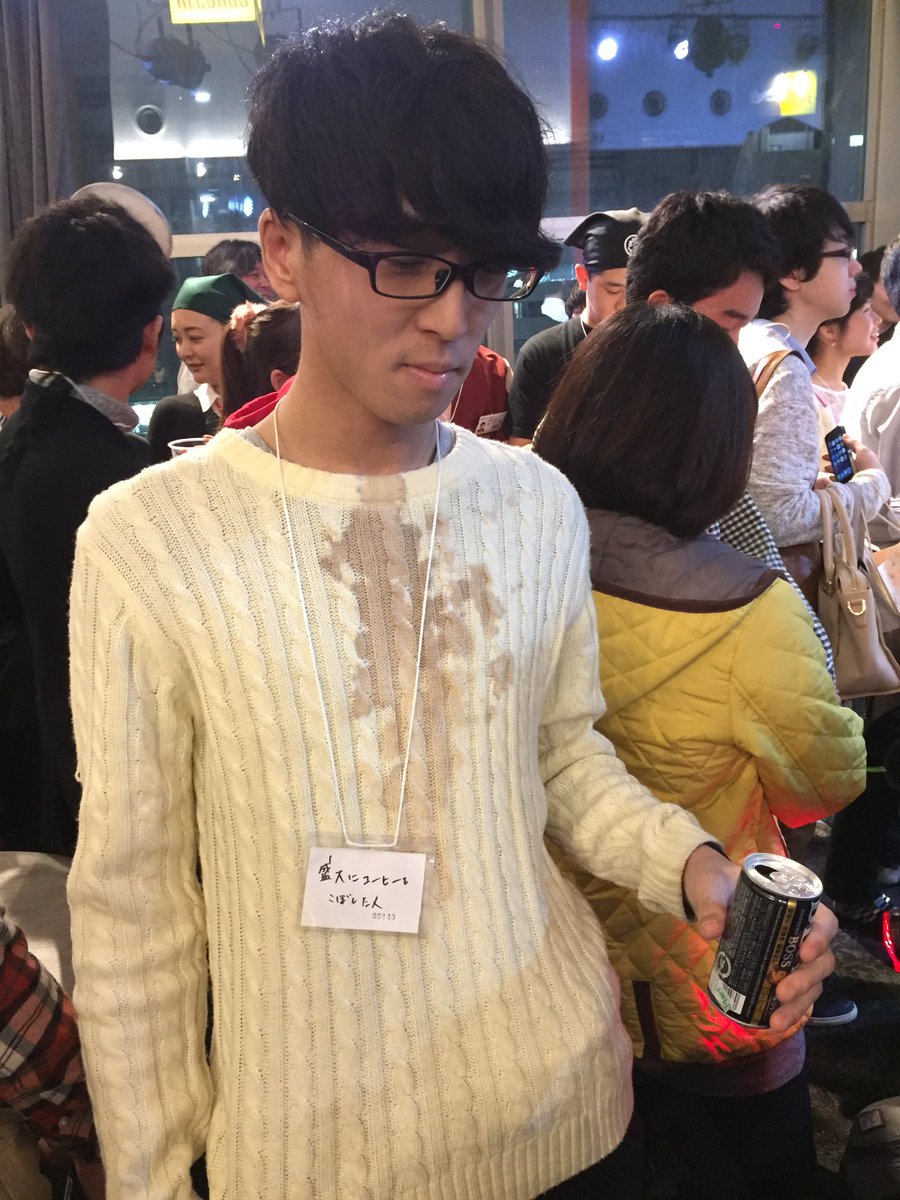 someone who has spilled coffee all over himself (photo by @hageshimizuhage) 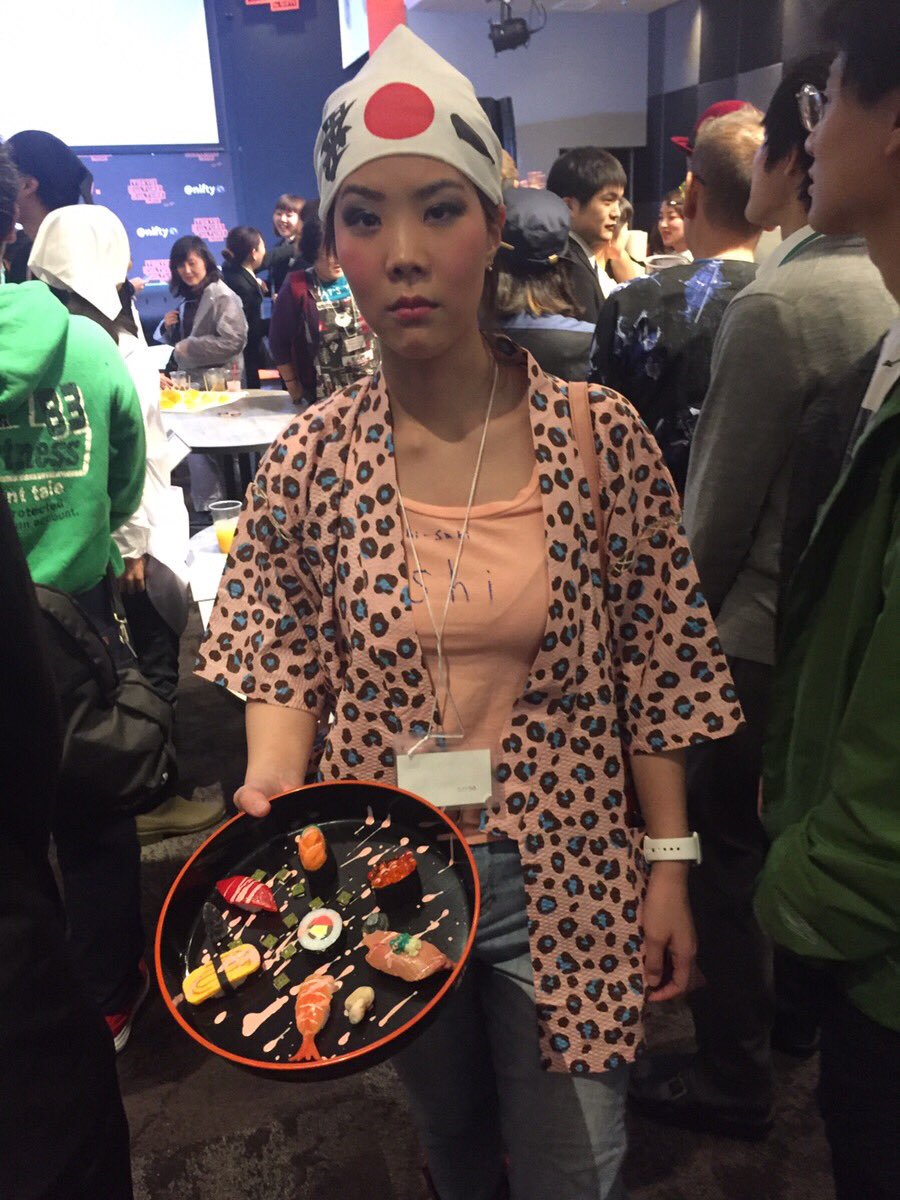 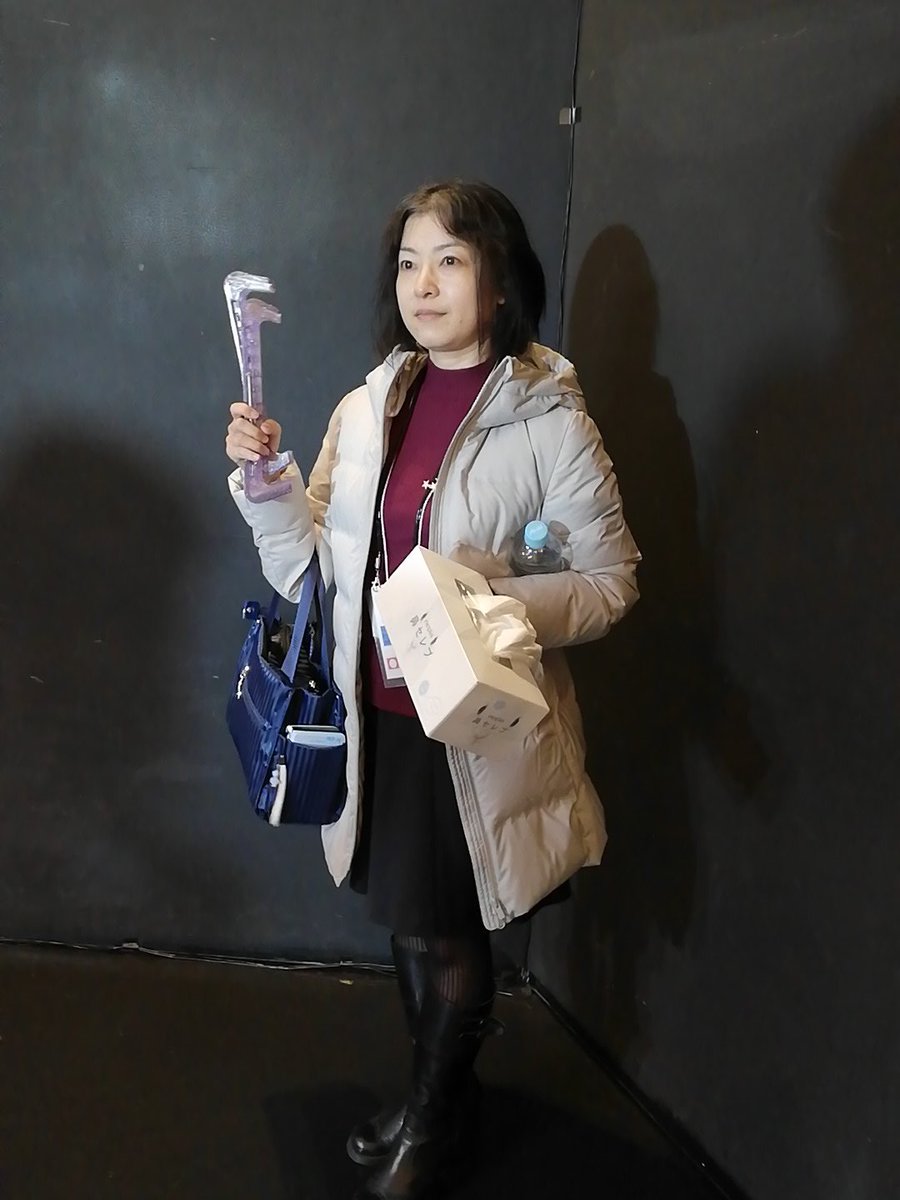 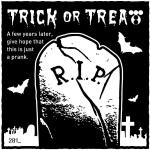