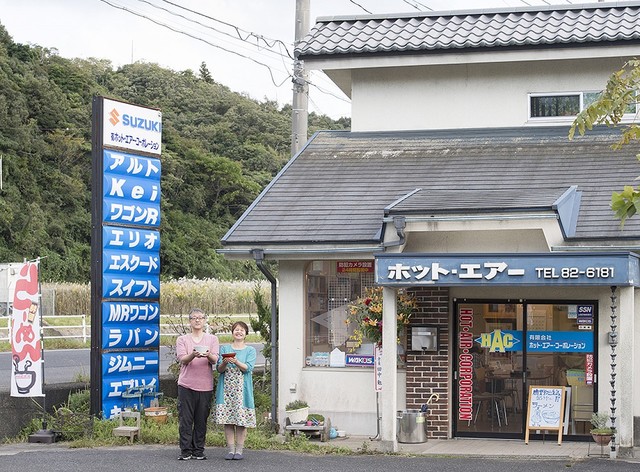 all photos by Masami Yamada

Although the Michelin Guide was started by a tire company over a century ago as a guide to fine dining, it’s practically unheard of for the organization to recognize the auto industry. But that is what happened last month when Hot Air, a used auto shop in Tottori that also happens to serve ramen, was the unlikely recipient of Michelin recognition. 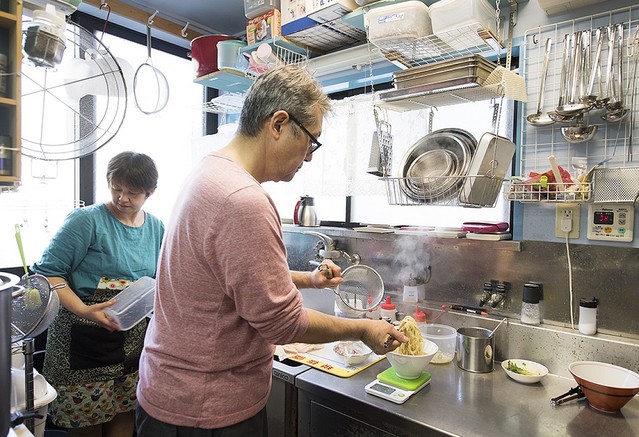 Katsumi Yoshida opened Hot Air in 2002. But while specializing in Suzuki cars like the Alto, Kei and Swift, he also maintained a significant interest in the ingredients to ramen broth like chicken bones, dried sardines and salt. He approached ramen with the precision of an engineer, making incremental improvements to his process to create the perfect additive-free broth.

In 2012 Yoshida decided to renovate a meeting space within his dealership, placing tables and chairs and officially began serving ramen. Slowly, and by word-of-mouth, Yoshida’s peculiar ramen shop’s reputation began to spread. And earlier this year he was visited by man in a suit who, after dining, revealed himself to be a Michelin official. 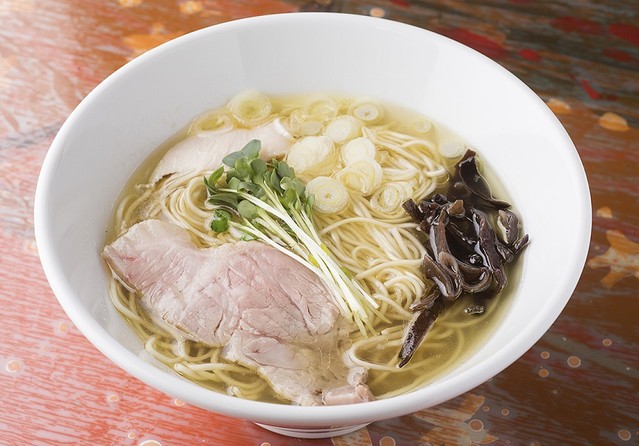 Last month in October the “Michelin Guide Kyoto Osaka + Tottori 2019” was released and, sure enough, Hot Air was mentioned as “Bib Gourmand,” a distinction that “recognises restaurants offering quality food at a maximum of 5,000 JPY” (a bowl of ramen at Hot Air goes for about 800 JPY). Here is the Google Maps location if you are in the area and would like to visit. But it would be advisable to check the owner’s social media accounts for sudden closures. 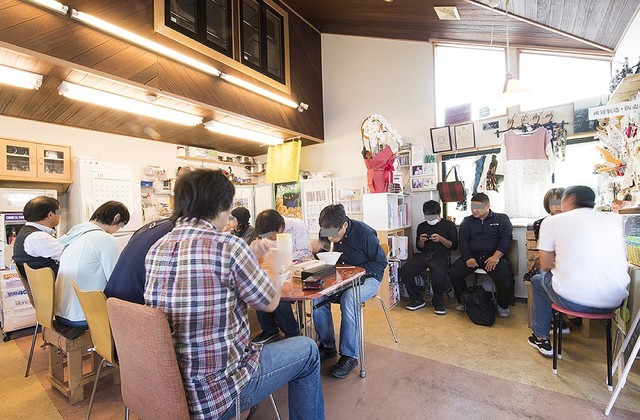 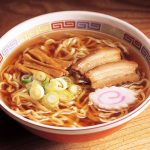 Minamo: Japanese Tableware that Mimics the Ripples of Water