The Kokuyo Design Awards are one of the most interesting design awards in Japan that have helped commercialize simple yet groundbreaking new stationery products like the Nameless Paints and the Kadokeshi Eraser. Winners of the most recent 2018 Design Awards were just announced this week and the top prize went to Takuma Yamazaki, a young designer who has created a kit that amplifies the sound of the pencil, adding a new, musical dimension to drawing/writing.

A graduate of Tama Art University, Yamazaki has been working as a product designer at Canon since 2015. For the Kokuyo Design Awards, Yamazaki proposed “The Sound of Drawing,” a new form of communication that amplifies the friction between pencil and paper. By rethinking the pencil as musical instrument, Yamazaki’s design has the potential to render new, creative experiences both for those with hearing but also those with hearing loss.

It usually takes a few years but Kokuyo Design Award winners often see their concepts brought to market (although not always). You can see the other winners here, which include an immersive painting kit for kids, a “double clip” paperclip and a grey notebook that you can write in with both black and white pens. 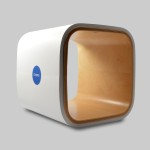 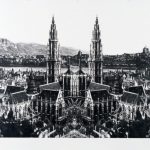 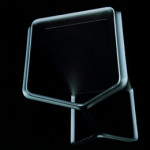