Tokyo is getting some cold weather right now, including a rare bit of snow. So it seems timely to introduce the photography of Yusuke Komatsu, who recently published a self-explanatory series of photographs titled Snow in Tokyo.

Komatsu started off as a graphic designer but has been shooting the streets of Tokyo since 2010. He has a knack for capturing the people of Tokyo, along with everything that make its landscape so magical – the neon signs and lanterns, old shops and temples.

Komatsu previously released a series titled Rain in Tokyo. I like to think of this as the older, cooler sister series. You can follow Komatsu on Instagram, where he posts a steady stream of Tokyo eye-candy. 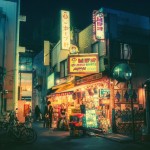 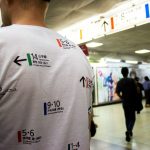 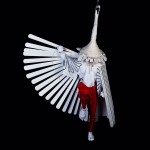