November 21, 2019 / Johnny / Comments Off on Hibi Combines Incense and Matches into One

Incense and matches, combined as one. This ingenious yet intuitive design comes from a 90-year old Japanese match manufacturer, who never stopped innovating. After years of trial and error, the creators of Hibi arrived at the optimal mixture of paper fibres, incense and charcoal to create the perfect strike-on-box incense match.

Hibi means every day, or daily, in Japanese. And it’s a brand created by Kobe Match, a 90-year old company that began producing matches shortly after they were introduced into Japan. Japanese matches became popular around the world but usage has been on the decline. So the company teamed up with a local incense maker to re-imagine matches and incense, combined.

In just one, swift motion, Hibi matches deliver a small flame, followed by about ten minutes of delightful fragrances that fill any space. The palm-sized box allows for short aromatherapy sessions, even if you’re on the go. There are several gift box options of Hibi available in the Spoon & Tamago Shop.

Designed by Yasuhiro Horiuchi, of Trunk Design, Hibi was the recipient of a 2019 Good Design Award. 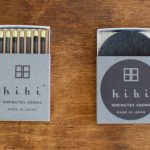 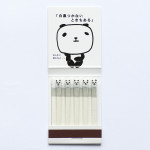 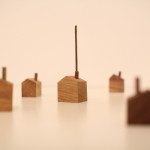 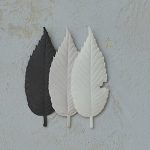