Like many of us around the world, Japanese singer-songwriter Gen Hoshino is social distancing at home as Tokyo braces for a 2nd wave of coronavirus outbreaks. While in self-quarantine, he wrote a new song titled “Uchide Odorou / Dancing on the Inside” and uploaded the track to YouTube, inviting anyone who wishes to collaborate with him by creating their own arrangements or accompaniments.

To encourage collaboration on a global scale, Hoshino has crowd-sourced translations to his song and, as of the writing of this article, the lyrics have already been translated into over 10 different languages. He even posted the sheet music to his twitter account.

So far, artists around Japan have responded by posting their own renditions. Here are some notable ones: 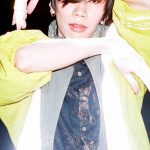 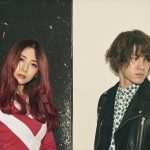 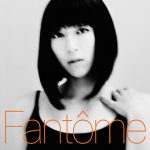