Choya: Experience All that Japanese Ume Have to Offer

The ume, or plum, arrived in Japan from China over 2000 years ago. And while the blossoms have always been appreciated for their beauty, it’s the fruit that has become indispensable. From acting as provisions during difficult times of war and famine to being one of the most popular home remedies, plum fruit and their myriad uses have stood the test of time and have earned a special place in the Japanese palette.

Choya Kyoto which opened in 2018

Choya Umeshu is a Japanese company that began producing plum liquor (umeshu) in 1959 and is now the largest producer in the world. One of their latest initiatives is the Choya store that combines modern design aesthetics with traditional plum culture to educate the public on all the benefits and uses of plums. The first store opened in Kyoto in 2018 but just last week they opened a new store in Kamakura.

Both locations are beautifully designed and operated by Lucy Alter Design, a Japanese design firm founded by Satoshi Aoyagi and Mikito Tanimot who are also behind Tokyo Saryo, the hand-drip green tea store.

Both locations offer take-out menus featuring various alcoholic and non-alcoholic beverages made from plum. But for those who want to dive deeper, we recommend making reservations for the 30-45 min class where you’ll learn about different plums and get to make your own plum liquor to take home.

Conveniently, this week (June 16–20) happens to be microseason 27: 梅子黄 (ume no mi kibamu), the time of year when plums turn yellow. If you would like to get all 72 microseasons in your inbox, you can subscribe to our Newsletter! 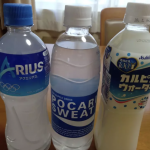 ‘Apocalypse’: the Perfect Japanese Sports Cocktail for the End of Times 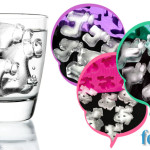 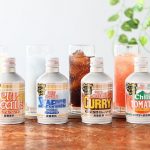 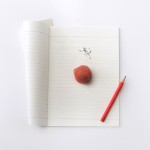 Swirl: a Light Fixture that Visualizes a Water Vortex