Disposable chopsticks are clean, fast and cheap, but the environmental pollution caused by them is also a major problem. Japanese designer Keiji Ashizawa is taking that problem and reorienting it in a way that frames the issue not as waste but rather just wasted resources. An innovative yet simple design imagines disposable chopsticks reused as lamp shades.

Keiji Ashizawa created the lamp shade for Basket Club, which invites designers to weave baskets and other objects based on a monthly rotating emoji. The emoji for this month, June 2021, was ♻️, the universal symbol for recycling. Designers Hiromi Sugihara and Masaru Kiyota also contributed to the brief.

Who knew these simple eating utensils could be upcycled to create such dramatic lighting? 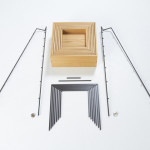 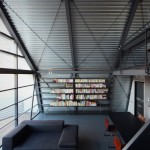 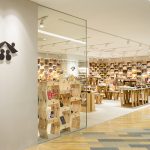 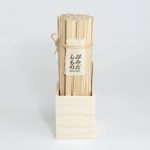