Japanese wristwatch brand Minase has collaborated with urushi artisan Junichi Hakose to create an elegant lineup of timepieces with lacquered faces consisting of floral and crest motifs that express Japan’s seasonality. Each individual motif has been hand-painted, resulting in a unique collaboration of precision artistry and manufacturing.

Minase is the wristwatch brand of Kyowa Seiko, a precision tool manufacturing company with an almost-50-year history of making watches. According to the company, their president was a fan of urushi artisan Junichi Hakose, who has also been practicing the art of lacquer for close to 50 years. He is based in Wajima City, which is considered to be the home of Japanese lacquer.

Four different styles were unveiled: Four Season (四季), Komon (小紋),「Yoshino Sakura (吉野桜) and Yama Sakura (山桜). They range from between 1.5 million yen (about $14k usd) to 2.7 million yen (about $24k usd). But they don’t appear to have an online store so you’ll have to visit one of their outposts. 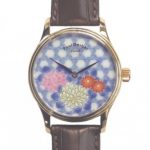 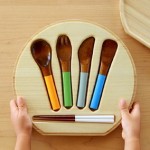 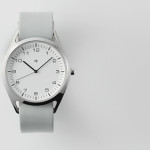