Originally from Tottori prefecture, Ryohei Kawanishi received his undergraduate degree at Central Saint Martins College of Art and Design in London. He then relocated to New York where he obtained his MFA in Fashion Design at Parsons The New School for Design and eventually launched the label LANDLORD out of a factory in New York.

Three years in the making, Air Garments is a collaboration between Ryohei Kawanishi and Nishikawa Shokai, an auto parts recycler from the designer’s hometown of Tottori. Intrinsically durable and fire-resistant, used airbags were upcycled into textiles, which were then used to create a series of outfits.

One of the reasons why Japan was able to climb out of post-WWII ruble and transform itself into what it is today is Japan’s automobile industry, says the designer speaking with Fashionsnap. But industrial waste is one of the prices we’ve had to pay and for Kawanishi, this is a form of down-payment. 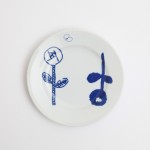 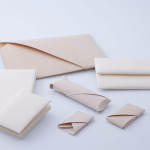 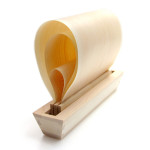 All of Japan’s 47 Prefectures Captured In Expressive Typography