August 16, 2022 / Johnny / Comments Off on Matchstick Cookies Keep the Flame of Tradition Alive

Earlier this year we reported that Japan’s largest manufacturer of matchboxes, Nittosha, announced that they’re shutting down their business line. Gone is the tradition of walking out of a kissaten with a box of matches as a souvenir. Fearing that beloved matchboxes would be extinguished from our lives entirely, a Hokkaido-based confectioner took matters into their own hands and created edible matchstick cookies.

Kanon, which is a confectioner based in the Tokachi region of Hokkaido, spared no expense in making sure their matchstick cookies were a perfect replica. They even visited a match-maker in Kobe to observe the process, which in turn informed their own cookie-making process. The boxes that the matchstick cookies come with are also originals created by the Kobe match company.

The matchstick cookies are made from all local ingredients too. They’re so cute I don’t know if we could eat them! (via fuwa_shop) 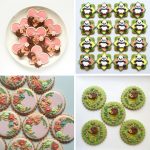 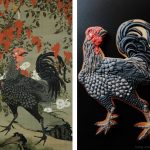 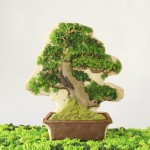 The edible art of Risa Hirai