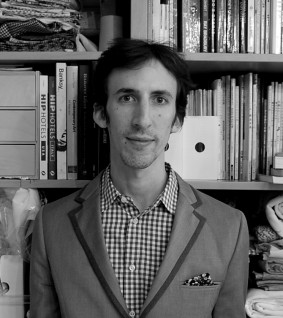 Johnny was born in Brooklyn but moved to Tokyo a year later. He spent the first 18 years of his life growing up in Tokyo. He returned, for the first time, to the United States to attend college where he earned his bachelor’s degree in Art Education and his BFA in Art and Visual Technology. He also completed intensive studies in art history. He is currently based in Brooklyn/Tokyo.

Originally from Minneapolis, Angela is now a Tokyo-based writer and designer. Her craft and culture blog Saké Puppets spins tales of cafe lattes, embroidery works, and her occasional misadventures around the city. She knows her way around a purikura machine and is currently writing a book about modern handcrafts in Japan.

Rachel Carvosso studied Fine Art in Oxford. Relocating to Japan she now teaches, writes, curates, enjoys chats over a cup of tea and exploring the Art and Design shows of Tokyo. As an enfp she finds many things intensely fascinating including BioArt (and Science in general), Entrepreneurship, NGO projects, aromatherapy massage and anti trafficking campaigns. She is currently developing writing projects and researching the impact of Arts in Fukushima/Tohoku post 3/11 Japan. 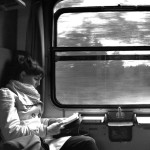 From Paris, Justine landed in Tokyo for deep urban exploration. By day she is trying to change the world, designing sustainable strategies. By night, with her red bike, she goes all across the city in search of new places, creators, events and installations. Her interests range from graphic design to fashion with a great interest for art installations using crossed media… and humor! When she is not in track for new smart ideas, she loves reading in amazing Tokyo parks and climbing green mountains. 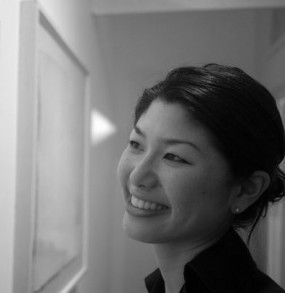 Masako grew up in japan but is now based in NY and works in the art field.  All of our studio visits happen because of her excellent networking skills.

Her interest varies amongst contemporary art/design/architecture etc. with a weakness for good site specific installations.  She also is dead serious about food & sake, and can be spotted at good house music events all over NY.

She occasionally writes about food on the blog cookpadding.– 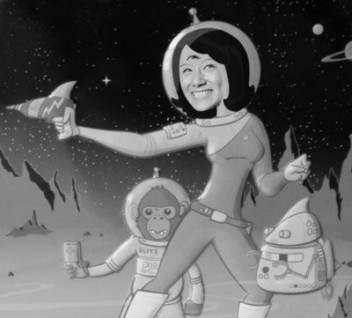 When not writing about yummy Japanese food or DIY ideas, Maddie manages the site’s pinterest boards.